From August to December, five months of events to celebrate Gian Giacomo Poldi Pezzoli (1822-1879). Patron, collector and patriot (he was also involved in the five days), this year marks the 200th anniversary of his birth. Without him, the masterpieces of Botticelli, Bellini and Mantegna that we admire today in his home in via Manzoni would not have arrived in Milan: the Poldi Pezzoli House Museum, opened to the public in 1881.

Yet, as the director Annalisa Zanni admitted, this figure had been obscured in recent years: on the occasion of the 200th anniversary, a program of events was presented with the aim of making it known especially to the youngest, using new technologies such as podcasts, videos and stories that are published on the museum’s social channels. And thanks to the collaboration with Google Arts & Culture, the online collection has been implemented with 50 new digitized works and different stories that tell the character, starting with the famous portrait of Francesco Hayez. With Street View technology, all the interior spaces have been digitized and today it is possible to take a complete 360-degree virtual tour, including the last rooms inaugurated in 2017. And for children aged 5 to 11, it available on the website (section “availability”) the cartoon with the ghost “Poldo”, the mascot of the museum, which leads to the discovery of the masterpieces. Taken from the fairy tale published ten years ago, it was created in collaboration with the Luigi Rovati Foundation and translated into sign language; the cartoon will be presented on Sunday 9 October on the occasion of Family Day at the museum. 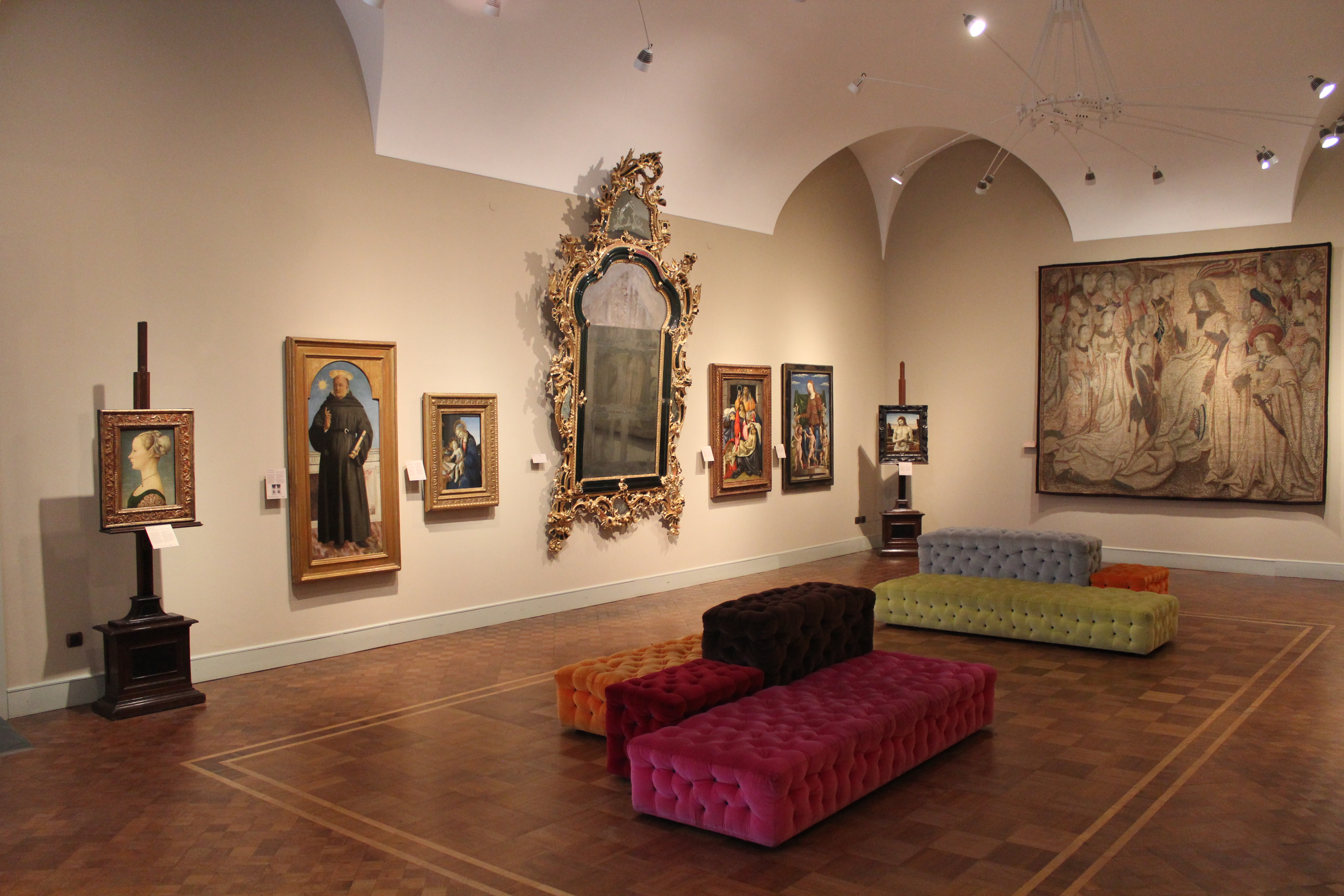 An innovative and intergenerational project will be “Memo”, which will be presented on Wednesday 26 October: it is an animated video projection of some historical photographs that will make the public relive the original appearance of the rooms destroyed by the bombings of 1943 , thanks. also to the testimonies collected by the young people from the Poldi Pezzoli Youth Group.

The two key events will be held in the autumn. The first will be the international conference on October 11, Gian Giacomo Poldi Pezzoli between Milan and Europe. Interests, modelli, relationships and travels of a colectureis in the middlethe nineteenth centuryor. Organized in collaboration with the Catholic University of the Sacred Heart and the Society for the History of Collecting in London, it will examine the relationship between European collecting and the antique art market in Milan in the 19th century Curated by Lavinia Galli and Alessandra Squizzato – who in recent years have carried out important research in his archive – the appointment aims to strengthen the figure of Poldi Pezzoli as a key figure of the time, as well as a forerunner in Italy of new museographic models such as house-museums. The conference, in English, will be broadcast on the Zoom channel of Cattolica and the London Society for History.

The armory – The museum’s press office

The exhibition opens on 10 November The sense of the gift: collectors and recent donations to the Poldi Pezzoli Museum curated by Annalisa Zanni and Francesca Manoli, who will present a selection of around thirty works recently donated by the museum. Since 2018, as the director tells us, “we have received sixty works, including clocks, fabrics, fans and paintings. The most valuable? A fourteenth-century triptych by Jacopo di Cione (brother of the better-known Andrea Orcagna, ed.). We are investigating the most suitable place ».

And again, in the program there are various appointments which will involve a number of city institutions with which they were connected
Poldi Pezzoli such as Brera Academy, La Scala Theater and Theater Museum, Siam (Society for the Promotion of Arts and Crafts),
Lombard Historical Society and the Trivulzio and Brivio Sforza foundations. Info and reservations at http://www.museopoldipezzoli.it. 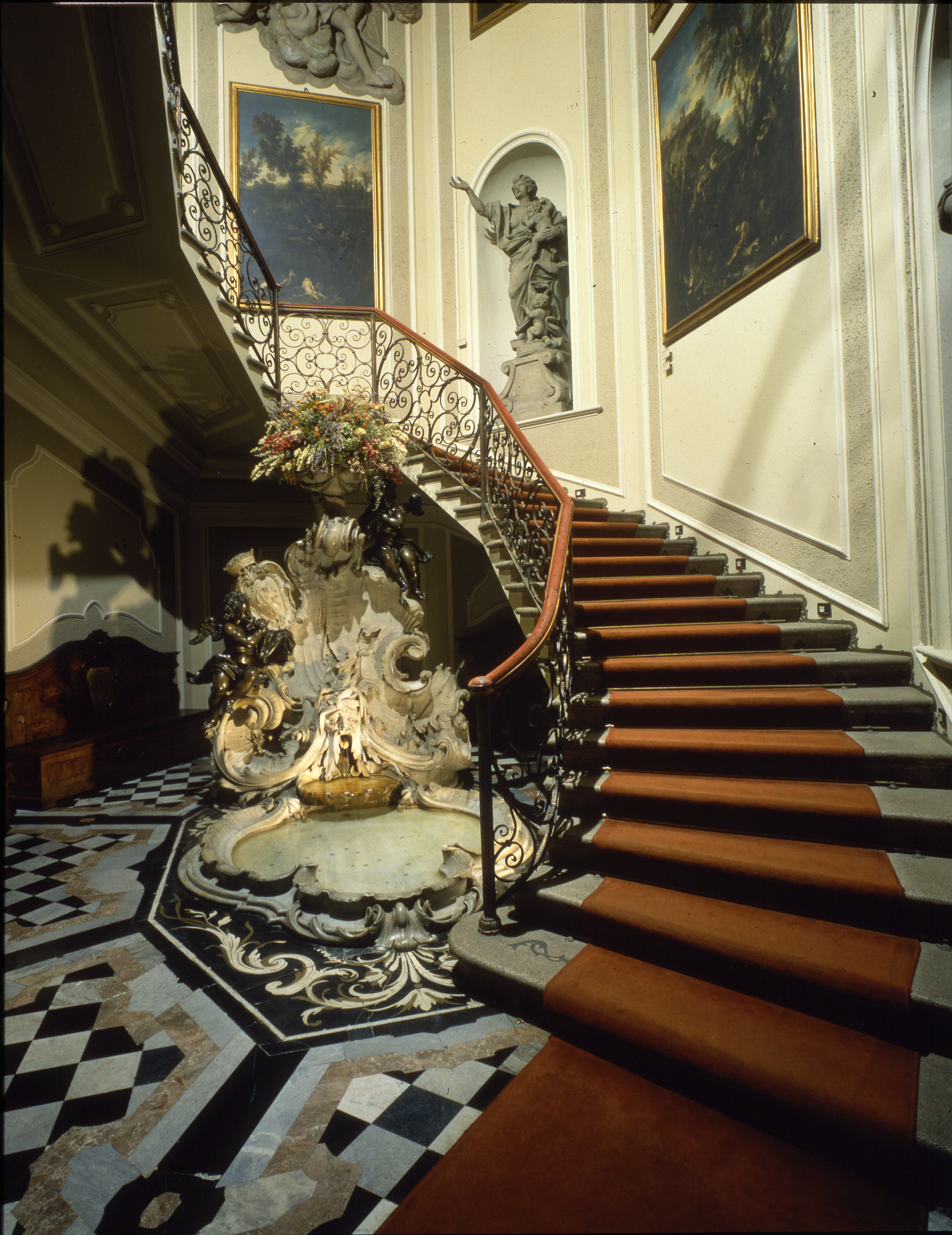