Skip to content
Water, a valuable resource since ancient times, along with the cultural heritage that is threatened during war conflicts. And again archeology, books, current events. These trails guide the seven evenings of the thirteenth edition of the Aquileia Film Festival.
From July 26 to August 2 the review of cinema art and archeology, talks and books organized by the Aquileia Foundation in collaboration with Archeologia Viva, Florence Archeofilm and with Aquileia municipality, Friuli Venezia Giulia region, Superintendence of Archeology Fine Arts Landscape of the Fvg, PromoTurismoFvg will animate Piazza Capitolo.
All evenings, with free admission with reservations required on the Eventbrite platform, start at

“Cinema – emphasizes Roberto Corciulo, president of the Aquileia Foundation – is a powerful tool for connecting with people to convey the value of history through the emotions of history. This edition of the festival offers a varied program with two main themes: water, a very valuable and basic resource for the development of ancient civilizations, and cultural heritage in danger during war conflicts.As a festival and as a UNESCO site, we renew our commitment to spread and share the beauty, awareness and value of our heritage.

Tribute to Pasolini opens Aquileia Film Festival
To inaugurate the seven days of the Aquileia Film Festival will be, Tuesday, July 26, an evening event dedicated to the 100th anniversary of the birth of Pier Paolo Pasolini. The appointment, in collaboration with La Cineteca Del Friuli, is at. 21 in Piazza Capitolo, where it will be shown Medeamilestone in Italian film history.
The film, made in 1969 and directed by Pasolini, reinterprets the myth by entrusting the protagonist’s part to the “divine” Maria Callas, and offers the public a reflection on the encounter-clash between different cultures embodied by Medea and Jason. 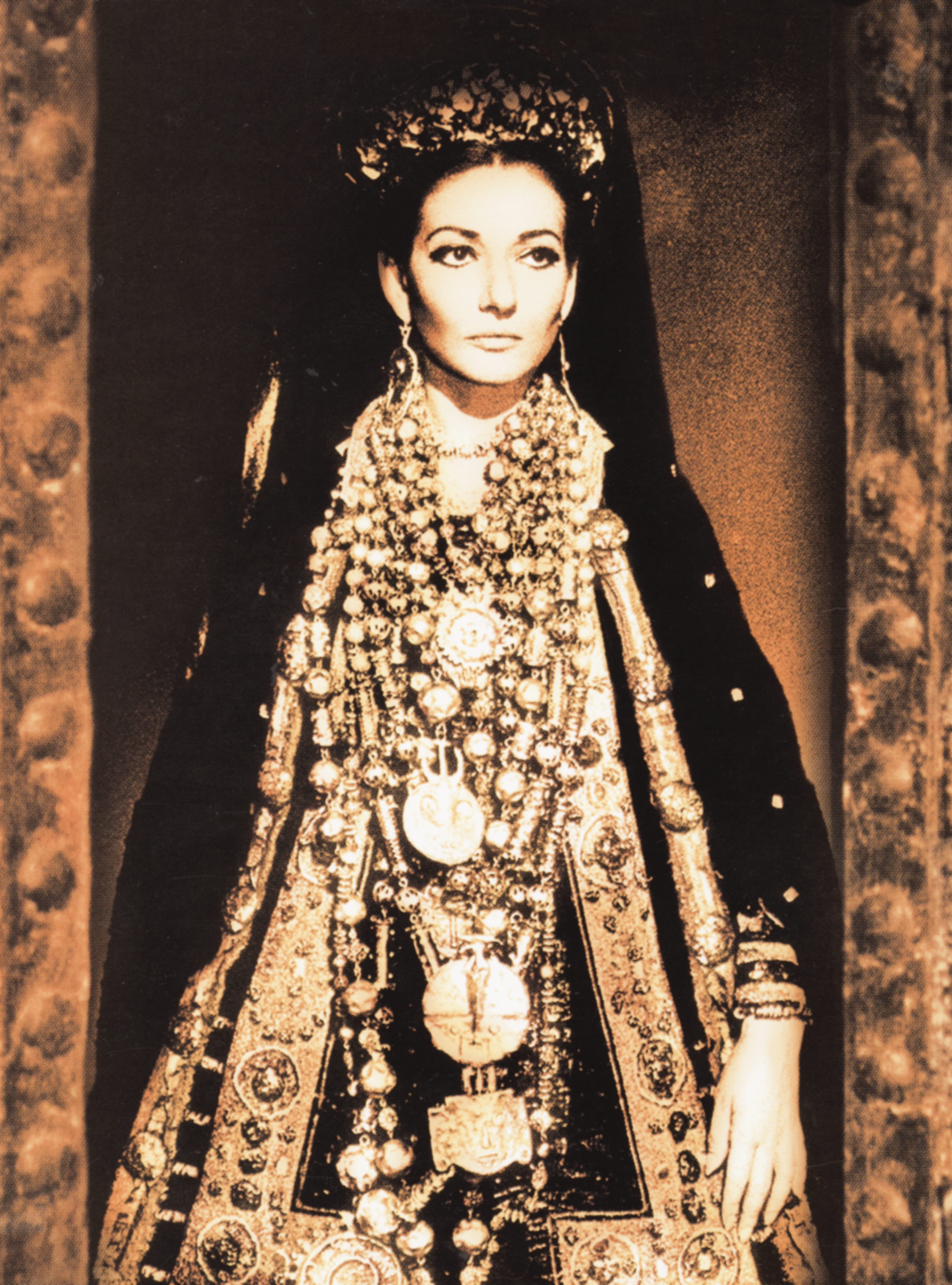 It will be an opportunity for spectators to admire the Grado lagoon where the external footage was filmed. The place was discovered thanks to the friendship with the Friulian painter Giuseppe Zigaina. This tape will be the starting point for the conversation with his daughter Alessandra Zigaina and with Professor Francesca Agostinelli, curator of the exhibition currently underway in Grado, dedicated to Pasolini’s unpublished drawings.

Three evenings dedicated to archeology
On July 27, 28 and 29, Aquileia pays homage to archeology through documentaries and conversations under the stars. Five films in competition, among which spectators will be asked to choose the winner of the Aquileia Prize, a mosaic from the Mosaic School of Friuli.
On Wednesday 27 July, the public will be fascinated by the exciting adventure of underwater archeology in the Mediterranean told in the film Thalassa, the countor. Far more disturbing are the implications of the documentary The next Pompeii, an interesting reflection on how the threat of an eruption in the Phlegraean Fields could endanger millions of residents of the city of Naples. 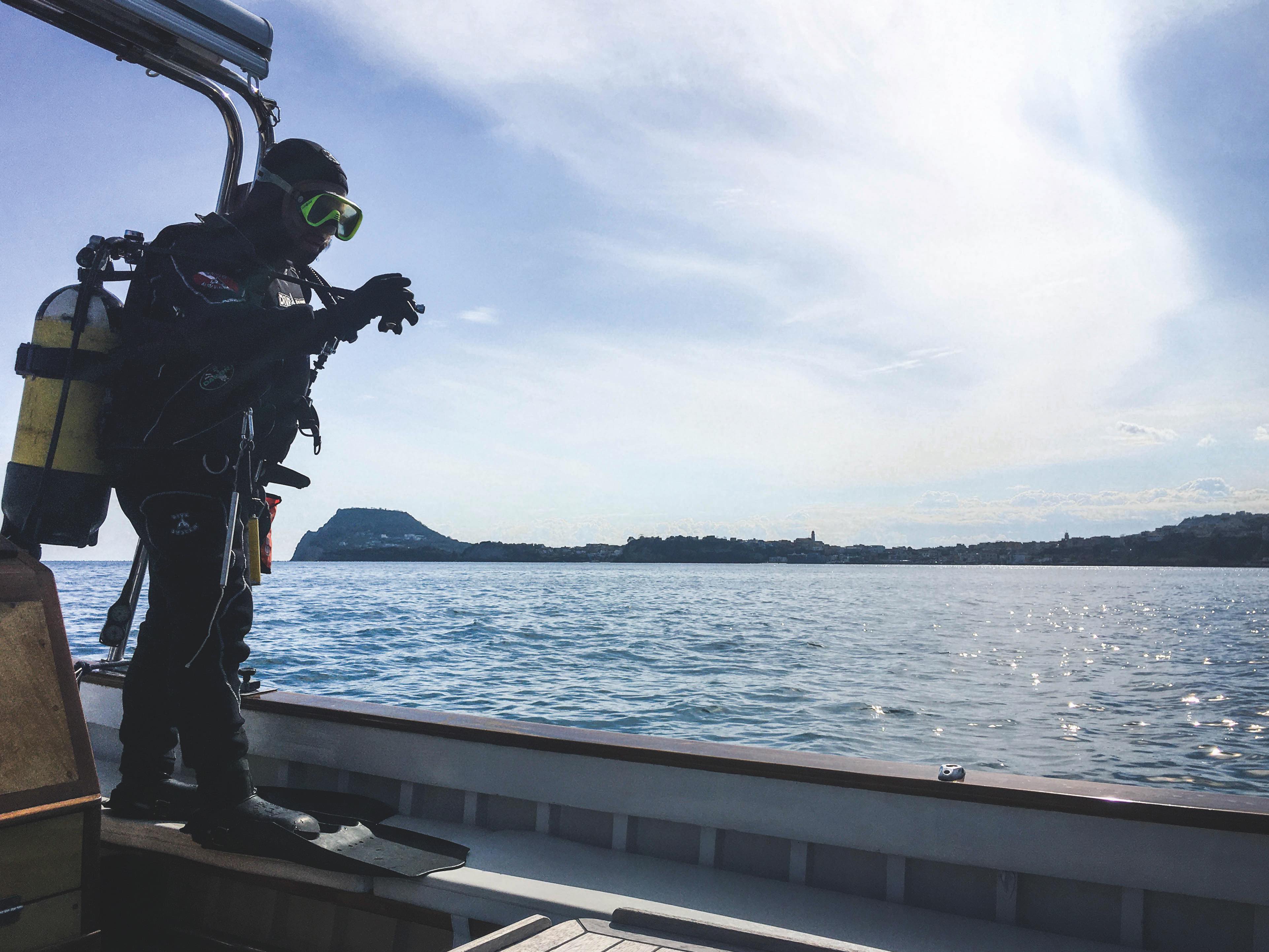 From the movie Thalassa, the story | Courtesy Aquileia Foundation

Thursday, July 28thwith Narbonne, the other Rome and with the short film Here we start painting with stonesa, we sail to the ancient ports of the Roman Empire, from Narbo Martius, an important colony in the south of France, to Portus (Ostia Antica).
Water, an element that has favored the development of cities and strategic areas in the Roman Empire, including Aquileia, will instead be the leitmotif of the two evenings and dialogues led by Piero Pruneti, director of Archeologia Viva.
Guests on the festival stage will be on Wednesday 27 July at Paolo Giulierinidirector of the National Archaeological Museum of Naples, and Fabio Pagano, director of the Campi Flegrei Archaeological Park, while Marta Novello, director of the National Archaeological Museum of Aquileia and Edino Valcovich and Chiara Mistelli, are speakers at MuCa – Museo on Thursday 28th della Cantieristica di Monfalcone meet.

On Friday 29 July, the Festival will be strictly current. The movie Cirias edco by Olivier Bourgeois, shot entirely in the Archaeological Museum of Aleppo during the Syrian Civil War in 2011, conveys a message of hope that culture, understood as knowledge of the other, can represent an alternative to the conflicts that upset humanity. For the first time, the film tells the public about the race against time for archaeologists, workers and guardians, who ten years ago saved 24,000 finds from the bombing of the Aleppo Museum and secured an archaeological heritage that is fundamental to the history of the Near East.
Suad Amiry, Palestinian author and architect, founder of the Riwaq Center for the Protection of Palestinian Architectural and Cultural Heritage in Ramallah, will offer a focus on cultural heritage that is at risk during wars.

Friuli Venezia Giulia on display, between history and archeology
Mary’s choice arrives at the square in Aquileia. Sunday, July 31 at 21.00, after the great TV success, the docu-film shot in Aquileia and produced by Anele, together with the public, will resume the historical, political and social history of the unknown soldier. Sonia Bergamasco plays the role of Italy’s Mother, Maria Bergamas, Cesare Bocci is War Minister Luigi Gasparotto, while Alessio Vassallo is Lieutenant Augusto Tognasso. 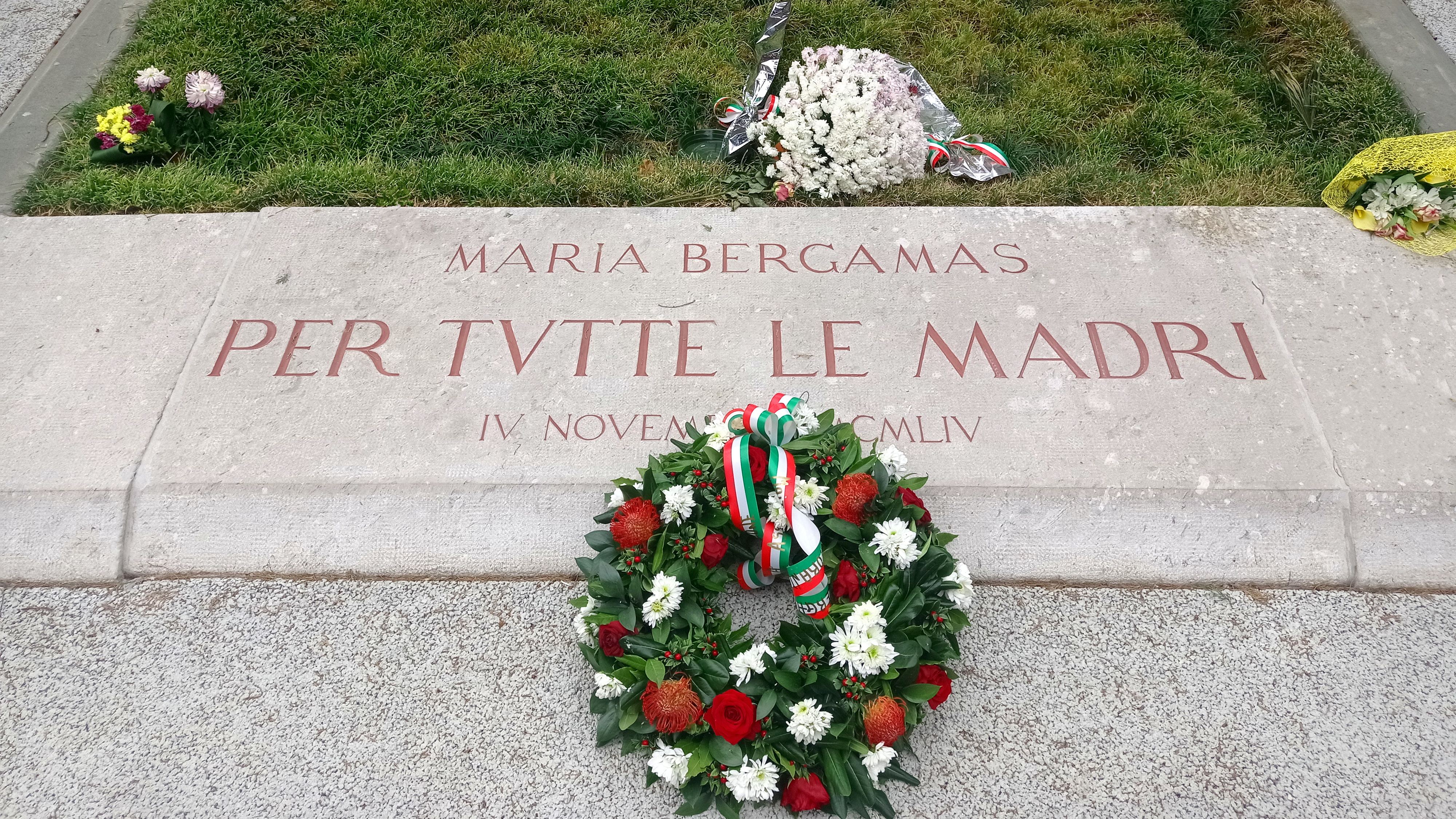 The fictional narrative makes room for precious vintage repertoires, original animations and a series of “reconstructed interviews” with the main characters. The screening will be followed by the conversation via Zoom with Cesare Bocci, led by Elena Commessatti.

On Monday, August 1, we join forces with journalist and author Paolo Rumiz and Cristiano Tiussi, archaeologist and director of the Aquileia Foundation, the stretch of Via Postumia that runs from Cremona to Aquileia. It will happen on the big screen thanks to the film Postojna-stienwhich tells of one of the most important and strategic consular routes of the Roman Empire, essential for east-west connections within the Italian peninsula, a bridge between the regions of Gaul and present-day Spain, the eastern empire and its trade routes.

The end of the festival, Tuesday, August 2, is entrusted with the screening of the award-winning documentary Langobardi – Alboino and the Romans. The documentary, dedicated to the Lombard world, focuses on the history of King Alboin, the arrival of the Lombard people on the Italian peninsula and the birth of the Roman village, a Friulian military garrison that has returned one of the largest Lombard necropolises in Italy. To moderate the conversation with Matteo Grudina, president of the Invicti Lupi Association, Elena Commessatti will be.

Also read:
• The choice of Maria: from Aquileia to Rome in the footsteps of the unknown soldier