Lipari – In the presence of the Moroccan poet Tahar Ben Jelloun, the catalog of the exhibition “Between reality and creation, imagining islands” was presented in Lipari, a double solo show by photographers Carlo Gavazzeni Ricordi and Claudio Koporossy, which can be visited until November 4, 2022 in the former church of Santa Caterina and in the Bernabò Brea Archaeological Museum.

The exhibition, after an idea by Lorenzo Zichichi, is produced by Il Cigno GG Edizioni in collaboration with the Archaeological Park of the Aeolian Islands directed by Rosario Vilardo. Ben Jelloun signs the curation of the exhibition with Paola Di Giammaria, art historian and head of the Vatican Museums’ photo library. He returned to Lipari eight years after Mare Motus, a project that in 2014 also saw his contribution to the creation of a permanent exhibition of contemporary art in the cells of the former prison inside the park’s museum complex with works, including the others, by Paladino , Botta, Mitoraj, Plessi and by Ben Jelloun himself, author of the triptych “Freedom Beyond the Wall”.

In addition to the two curators’ essays, the catalog also includes an intervention by Vittorio Sgarbi, president of Mart i Trento, where the two artists, Gavazzeni Ricordi and Koporossy, exhibited at two personal exhibitions last spring.

ENJOY THE EXHIBITION
Recently celebrated in two solo exhibitions at the Mart in Trento (Palazzo delle Albere), the two authors exhibit thirty works in Lipari, some in large format, intertwining distant and recent memories in a stream of superimposed and fluid characters: for Gavazzeni Memories of palimpser of light, as a dazzling synthesis of the passage of time; while Koporossy measures himself with his “magnificent obsession”: stops and shapes water, crystallizes the unspeakable and weekly nature in a shot where reflections and colors are never the same.

Introduction to the exhibition project is Paola Di Giammaria, who explains: “The first chose to represent the past, history, antiquity, the dazzling myth of Rome, a beloved city, through suggestions from theater and music. He has chosen the path of legend and allegory, superimposed statues , fragments of a never-dormant tradition, in still existing contexts, such as the rooms of ancient art museums, Villa Giulia for example, or different landscapes, vineyards, beaches, sky with trees just glimpses.With Koporossy we enter a more everyday dimension , in the first direction of truth and the possible, which some writers of Stage Photography were oriented towards. But no less imaginative to this. Like abstract paintings, Koporossy’s photographs tell of a further phase of the research he carried out on his magnificent occupation: water. Symbol of life par excellence Ancestral, spiritual, liquid, transparent, cold or warm, icy cold, transformed into smoke, steam, without which world could not live.

The two photographers therefore move on fluid ground between dream, myth, invention and reality, between possible and impossible. Over a century and a half after the birth of photography, we continue to reflect deeply on the truth status of the photographic image. If photography is the medium of security, it is now also a field for exploration and a generator of questions, sometimes doubts “.

In the catalog there is an essay by Tahar Ben Jelloun, who by quoting Gavazzeni Ricordi’s poetics writes: “(…) he seems to be taking a walk in a reality that has an awkward melody. It sticks to what has been damaged, by the wind, by the sun, by the rain. From here he tends to live the most secret part of infinity. What passers-by do not see. Gavazzeni tells us: “stop and look at what you have not seen”. 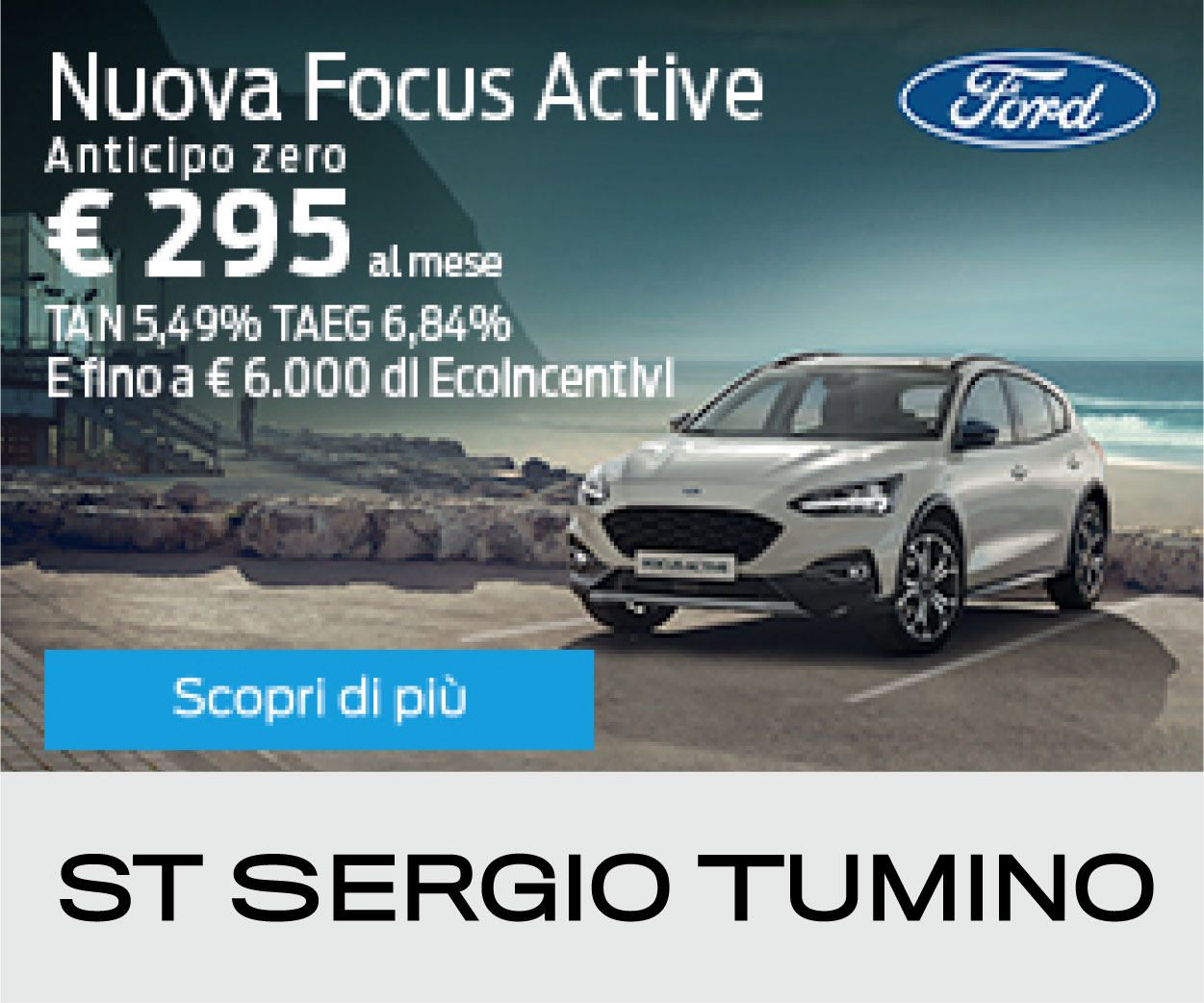 Lorenzo Zichichi intervenes on the reasons for the exhibition: “Lipari – he explains – is an excellence of the Aeolian archipelago: it contains natural beauties, a city with elegant architecture, the acropolis with the castle, the cathedral, the museum, the theater (sought after by the famous archaeologist) made by Bernabò Brea a unique place in the world, where Tahar Ben Jelloun transformed one of the rooms of the former prison into a work of poetry and art in 2014, as did Pizzi Cannella, Paladino, Botta and the great artists who worked until 2015 in the other former cells of the Acropolis in Lipari.So this place of antiquity and contemporary art has become a space that attracts the imagination of artists and two photographers like Gavazzeni Ricordi and Koporossy are among them, led by Paola Di Giammaria and Tahar Ben Jelloun ( back here as a curator) have actually imagined their exhibition together on the island welcoming their creative islands ”.

“Immaginando isole” can be visited from Monday to Saturday from 9 to 18.30. Sundays and public holidays from 9 to 13. Tickets: as much as 10 euros; reduced 5 (includes a visit to the Archaeological Museum “Luigi Bernabò Brea” and to the exhibition housed in the former church of Santa Caterina and in the museum’s prehistoric pavilion).

BIO
Carlo Gavazzeni Ricordi was born in Milan in 1965, where he lives and works. He belongs to a famous family of musicians and music publishers. His immense music culture has led him to rewrite the visual melody of nostalgia into photography with a technique that combines the most modern photographic technologies with the manual ability to overlap. For a decade he was the leading artist in the Moncada Gallery, he exhibited in prestigious museums such as the Hermitage in Skt. Petersburg, MAC (Museum of Contemporary Art) in Santiago de Chile, Castello Ursino in Catania, Palazzo Te in Mantua and in international reviews such as the Venice Biennale.

Claudio Koporossy is known as a “water photographer”. For almost a decade, he has actually decided to turn his lens into water in its most diverse forms and facets, in particular he has chosen to interpret the rays that flow clearly from the fountains, the water that glides rapidly from one slope to another or it sits on a leaf or transforms a background. What emerges is an uninterrupted, static subject that is never equal to itself. In Koporossy’s photographs, water appears as a musical symphony that brightens and refines the landscape.