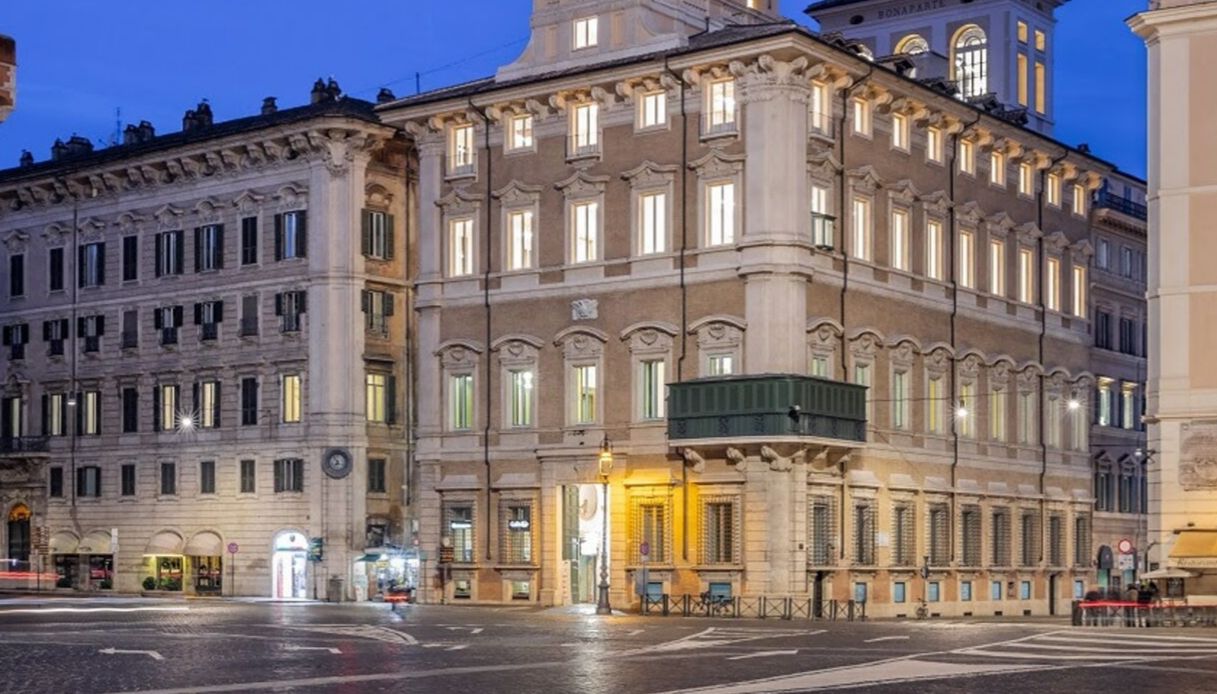 The States-General Mondo Lavoro della Cultura starts today in Rome for four days until Friday 24 June, with daily meetings that will take place in the Palazzo Bonaparte, free and available to the public online on Youtube and Facebook.

The states’ general world of work and culture is reaching its second edition, a precious moment for meeting and dialogue between personalities from the institutions, art, culture and economy.

The four-day panel, which is mainly aimed at companies in the sector, leaders, trade unions, institutions, companies, the world of education, professionals, researchers and students, focuses on the most relevant and pressing topics in the debate on “Arts and Culture”: Fin Tech , the art movements in Italy, the new protection, the new artists, the culture as a lever for the economic revival and development projects of the art cities.

The goal is to institutionalize an annual meeting opportunity where reference stakeholders can exchange views and share ideas and best practices.

The panels and their main characters

In the afternoon, at 15, “The new competencies to support the relaunch of the sector with Massimiliano Zane consultant, expert in economics and policy for culture and territorial development, Romano Benini university professor and expert from the presidency of the council, Domenico De Masi work sociologist, Clara Tosi Pamphili Vice President of Palaexpo Special Company, Carmelo Tundo ten Colonel Italian Army, Massimiliano Tarantino Director of the Feltrinelli Foundation and Communications Director of the Feltrinelli Group, Erminia Sciacchitano Ministry of Culture, Francesco Rotondi Managing Partner LabLaw Studio Legal Rotondi & Partners. The panel will be moderated by the journalist Claudio Brachino.

In the afternoon from kl. 15.00 museums are the main characters as assets in the tourism-cultural sector in Italy. Lecturers on the topic: Giorgio De Finis director of the Suburban Museum, Simona Gavioli critic and curator,

The last panel in this edition of the States General World of Work of Culture is entitled at. 15 and focuses on the art cities of Italy: development projects compared. They talk about it Francesca Briani Councilor for Culture in Verona, Dario Nardella Mayor of Florence (video contribution), Leoluca Orlando Mayor of Palermo, Domenico Bennardi Mayor of Matera, Elena Di Gioia Delegate to the culture of Bologna, Monica Guerritore actress and author, Pasquale Colella Albino Councilor for Culture in Siena, Rosanna Purchia Turin Councilor for Cultural Policy.