What are the mechanisms that govern the market for contemporary art? And what secrets does this universe hide where a painting or a sculpture can be worth millions or nothing, regardless of the artist’s will? There is also the dark side of contemporary art that adds charm to this week’s TV show that is on its way to TV.
If the brushes of Monet and Pontormo add a touch of light to the agenda of appointments on the small screen, the National Archaeological Museum of Reggio Calabria opens its gates to welcome us on a journey through its wonders, guided by the narrator from Lella Costa.
Here are the events you must not miss from June 20th to 26th.

On Sky Arte a light spell called Monet
Equivalent to a powerful dance of light floating on the boundless and meandering magic of water, the documentary Monet’s water lilies. A spell of water and light, which airs on Sky Arte on Thursday, June 23 at 9:15 p.m., gives the public from home a journey into the soul of the Impressionist artist. Guided by the (beautiful) notes from Remo Anzovino and the words of Claire Hélène Marron, the gardener of the Fondation Monet, among the story of Elisa Lasowski, whose footsteps cross the brushstrokes of color on the canvas, the audience travels a journey in air between the boats, the sea, the meandering corridor of the Seine to mark the pictorial career and life of the artist devoted to water and its reflections.
From Le Havre, where Monet spends the first period of his artistic life, the documentary directed by Giovanni Troilo takes the viewer to Poissy, Argenteuil, Vétheuil, Giverny, in a diary in which nature becomes the mirror of the soul. Musée Marmottan, Orangeriet, Musée D’Orsay are the fascinating places that witness this circle of canvases and colors. The movement does not stop even in the spaces, it crosses them until it leads the audience into the artist’s large garden, where Claire Hélène Marron, gardener from Fondation Monet, the main character in one of the film’s most intense scenes, takes the floor.
Yet behind the individual who loved to surround himself with flowers and colors lies the plagues of a man who obsessively pursues his dream of eternal glory, and who on top of success loses almost everything, his wife, his firstborn and even his plant kingdom .

Friday, June 26 at 1:15 p.m. a leap in time of four centuries leads us through the diaries Pontormoas a section of the series is dedicated to Great Masters. The eccentric figure of the Florentine school painter also testifies to his writings, while his genius and sensitivity have made him one of the most interesting and modern artists.
In the 30-minute episode, Andrea Wards guides us to discover this enormous artist, especially for his idea of ​​color, which manifests itself in works like the Capponi Chapel or the Visitation of Carmignano, which are considered immortal masterpieces. 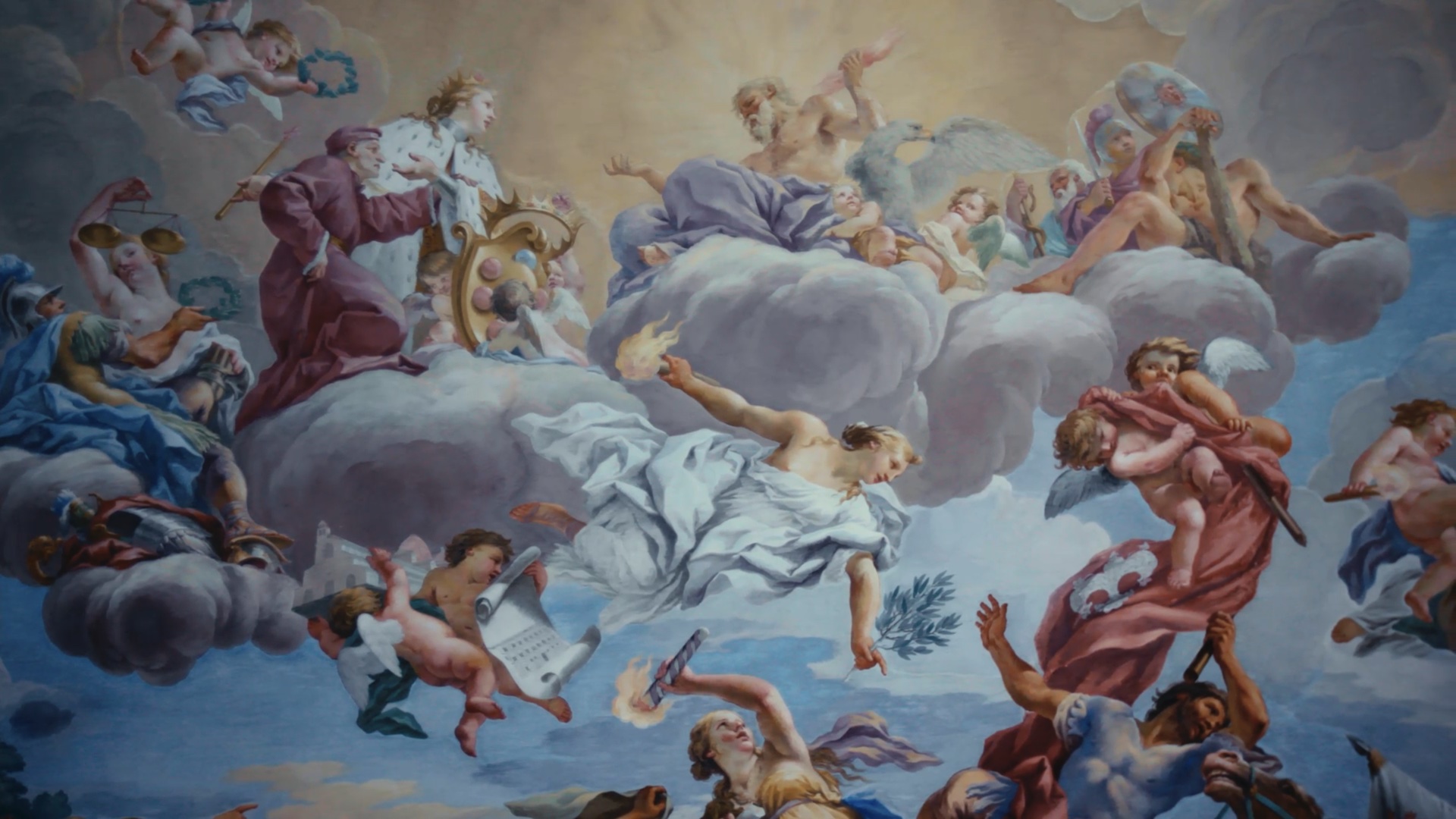 The Grand Masters – Pontormo I with permission from Sky Arte

On Saturday, June 25, a double deal on Sky reveals the secrets behind a large museum and the dark side of contemporary art. It starts at 12.40 with the series Museums 2. Lella Costas tells presents the jewels from the National Archaeological Museum in Reggio Calabria. Known worldwide as the guardian of Riace Bronzes, the bronze sculptures of ancient Greece found in the waters of the Ionian Sea in August 1972, the Reggio Museum boasts other refined sculptures such as the Dioscuri and the Knight of Casa Marafioti, found by archaeologist Paolo Orsi between the end of the nineteenth century and the first decades of the following century. The largest collection in Pinache’s world, small votive clay images, dedicated to the goddess Persephone, shines in the collection. In addition to the Magna Graecia, the museum gives the visitor the opportunity to discover the very first traces of man in Calabria. An extraordinary testimony is the cast of Bos primigenius, a primitive work of art, probably votive, found in the Papasidero Cave. 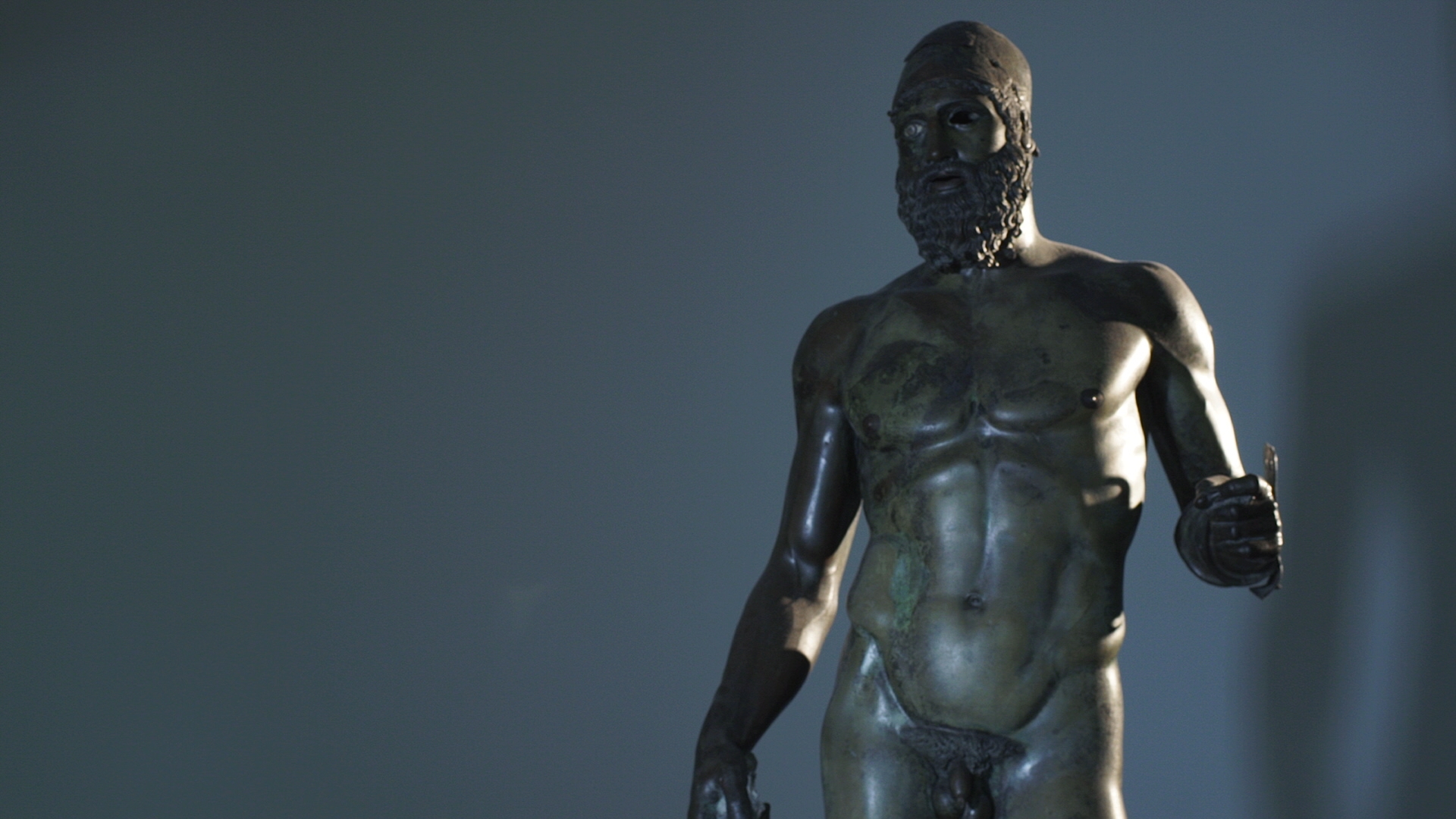 The sky week ends among the mysteries of contemporary art. Saturday the 25th at 21.15 Blurred Lines – The dark side of contemporary art rummaging through the art market told by its unattainable protagonists, from Marina Abramovich to Damien Hirst, up to Jeff Koons.
The film describes the world of art as a universe where provocation and research go hand in hand, moved by courage and wonder. The personalities involved will explain how financial conditioning is always behind any creative path and how art mixes with money regardless of the artist’s will.

On Arte tv Guédelon Castle
Is it possible to build a medieval castle today using the techniques and materials of the past? In 1997, the archaeologists and artisans of Guédelon in Burgundy launched the challenge. The documentary, which airs on Arte TV, directed by Bianca Zamfira, welcomes viewers to a construction site not far from Treigny, where a project demonstrates the exclusive use of 13th-century techniques and locally made building materials. Jacques Moulin is the chief architect who designed the castle according to the architectural model developed in France during the 12th and 13th centuries. The construction of the fortress, the completion of which is planned for 2023, also includes the construction of other buildings typical of medieval society, such as a chapel, the village, the workshops. 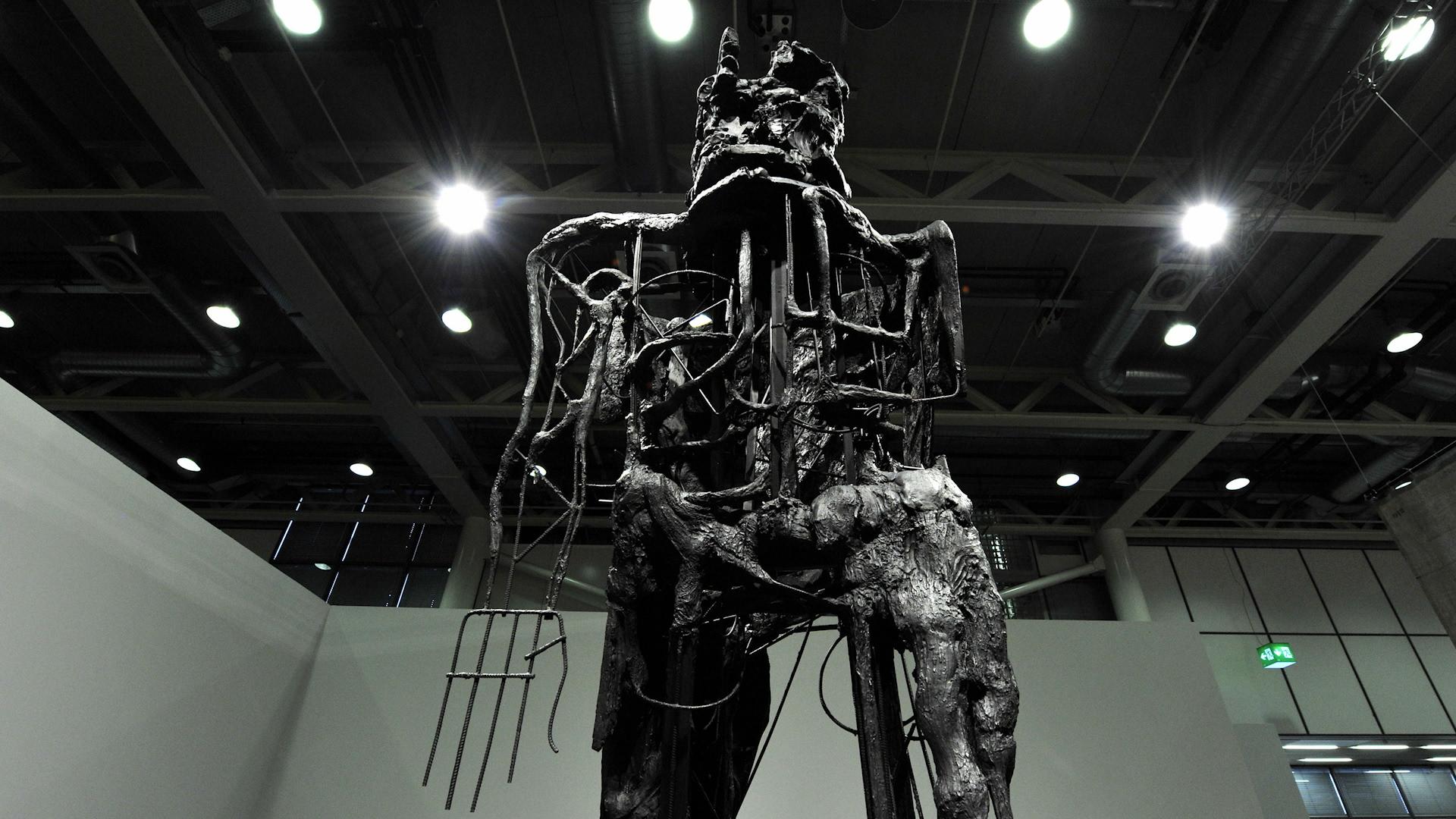 Ravenna shines on Rai Storia
Monday, June 20 at 4pm on the Rai Storia section of Power and beauty, the series by Mario Paloschi and Andrea Cedrola dedicated to dynasties and their influence on Italian art, guides us through the stories of the Angevinas and the Aragonese. Tuesday, June 21, the fourth series of The history of our cities, a program by Marco Pisoni and Mario Paloschi, takes us to Ravenna, the city whose fate is strongly connected to the lagoon area. Despite its ancient origins, it was with Julius Caesar that the city made its triumphant entry into history. After the Roman glories began a period of decline for Ravenna, but at the same time one of the most important chapters in its entire history.