Politics has long ago decided that the future of individual mobility will mostly be electric. Climate change does not accept exceptions, and therefore all the major producers carry out electrification projects. After the Japanese, let’s take stock of how much is boiling in the pot of European homes.

BMW: scooters, but not only
There was also no shortage of concepts at BMW: Over the years we have seen – just to name a few of the most significant – 2016 NEXT100 Vision, DC Vision Roadster (below) electric motorcycle with the boxer presented in 2019. the brand has focused on urban mobility (so to speak), with the announcement and the subsequent and very recent arrival of the new CE 04, a high-end scooter, which in the near future was to be accompanied by a CE 02, a model also in this case designed for urban mobility. Not to forget the recent announcement of the intention to develop a range of electric models together with the Indian partner TVS Motors, which is already an ally with BMW for the production of the G 310.

Triumph: maybe with Bajaj?
The path through which Triumph will arrive to the electrical world could perhaps be the one already taken with the Bajaj Indians for the development of new models with small displacement. A hypothesis that seems plausible to us, especially given the recent announcement by Bajaj, which engaged on other fronts a few months ago, raised the idea of ​​collaborating with KTM and Husqvarna precisely for the development of new EV models. Who knows, there is also room for the English company, which with the TE-1 Project developed with Williams Advanced Engineering has opened up the “issue” of zero emissions. 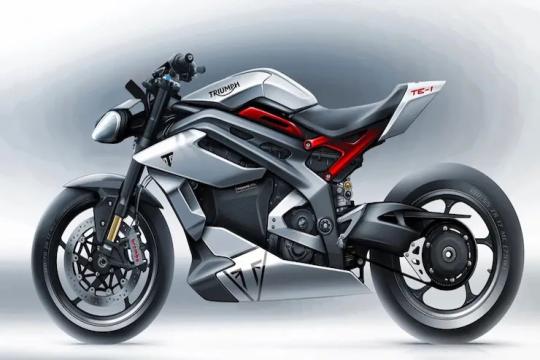 KTM: delegation to Husqvarna?
Despite the expectations (expectations driven by the announcements made with enthusiasm still in 2019 at the time of the agreement with Bajaj), the KTM series today is almost completely free of zero-emission models. For offroad lovers, there has been the E-XC for some time now, but it’s still a bit compared to what was promised. COVID has undoubtedly slowed down the plans for the Austrian company, which may have chosen to “delegate” part of the work on battery-powered motorcycles to the subsidiary Husqvarna, which develops the Vektorr scooter and E-Pilen roadster (more on this below). 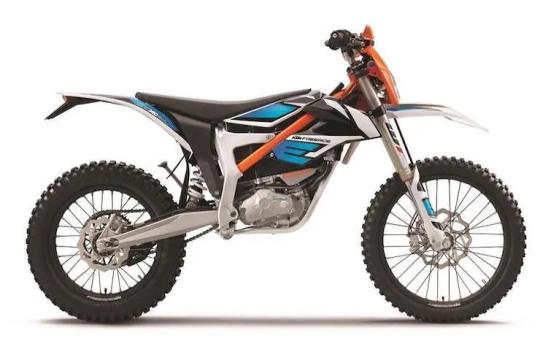 Husqvarna: a motorcycle and a scooter
As we mentioned above, two electric models have already been announced, namely the Vector scooter and the E-Arrow motorcycle. The first, based on Bajaj’s Chetak, was to arrive within the current year, with an “edgy” and special look, while the E-Arrow, roadster equivalent to a 125, could arrive during 2023. Two models that are not there so many, but given the size of Husqvarna and the large audience they could target (scooters and motorcycles, for all tastes), they undoubtedly represent a great deal. 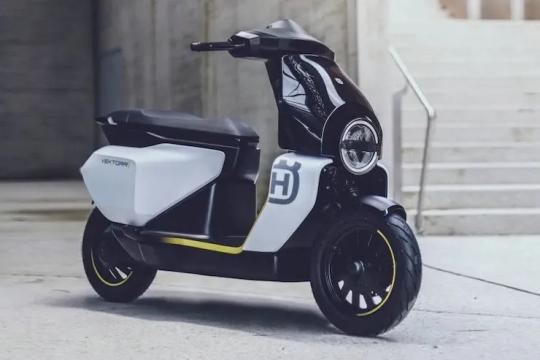 Ducati starts with MotoE
We’ve talked about it over and over again: As for battery-powered motorcycles, the Borgo Panigale manufacturer remains “skeptical”. The fear is to produce an electric motorcycle with performance that does not live up to the mark. Given the Volkswagen Group’s commitment, one hypothesis that was taken into consideration seemed rather to be that of alternative fuels (as done by cousin Porsche), although the details in this regard remain sparse.
What is certain, however, is that Ducati will sooner or later have to “compromise” and embark on a battery-powered model. A first step in this sense is undoubtedly represented by the agreement signed to become a supplier to the MotoE World Cup from 2023. We have already seen a prototype inspired by Panigale, although Ducati himself seemed quite reluctant to imagine it as a basis for a production model … 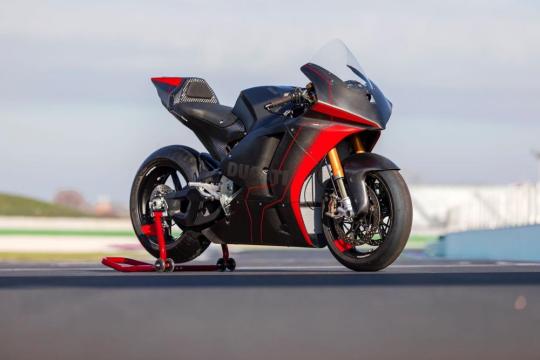 Piaggio: a little, but there is something
Despite its size and prevalence in all markets around the world, the Piaggio has so far not been very productive in terms of battery-powered models. The first model that was most significant to us was without the electric Vespa, flanked by the new Piaggio 1. Little or nothing (even in terms of announcements or opinions) in terms of the group’s other brands, especially Aprilia and Moto Guzzi, if intentions remain unknown to this day … 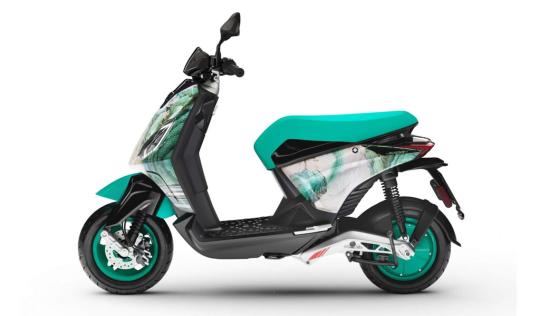 MV Agusta: nothing new
Still lacking any zero-emission model, the MV Agusta series may surprise enthusiasts in the near future with the arrival of a battery-powered sports bike. Casa di Schiranna had a few months ago announced its intention to move the offer with a plan to quadruple sales in the coming years. The electric will inevitably be present somewhere along the way … It must be said that he had previously also announced the resurgence of the Cagiva brand with a number of electric vehicles. There has been no news about it. However, something is moving as the establishment of an e-mobility facility already seems to be an excellent starting point.