Selection of electric cars. One of the biggest arguments of the skeptics is the apparent discrepancy between the km specified by the manufacturer and those found in real use. And the accounts, if we listen to the users, are often unrelated. Is there bad faith involved? Or is it a misunderstanding? Let’s try to shed light on one of the most controversial and interesting aspects for those approaching a car with a technology that, after all, is still very new. And without precedent in the eyes of most.

The builders indicate the consumption of the car(regardless of the type of traction), using data from the type-approval cycle WLTP. In the past (and sometimes still today) the cycle was referred to NEDC. In the loop NEDC the vehicle test included a length test of 11 km, at a temperature between 20 ° and 30 °, for a total duration of 20 minutes. The test consisted of a 13-minute city driving simulation and a 7-minute drive outside the cities. The average speed predicted by the test was 33 km / h. Cycles WLTPwhich has now repressed, at least at European level, gives NEDC that the test be carried out at a temperature of 23 ° C, over a distance of 23 km for a duration of 30 minutes. 52% on urban routes and 48% on non-urban routes. At an average speed of 47 km / h. More reliable, but often many of us have far more demanding applications. 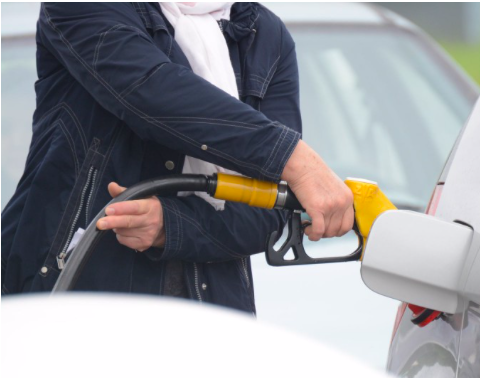 Selection of electric cars / This is where the misunderstanding arises

Even a layman easily understands the limitations of the WLTP cycle. And many more than NEDC. Example: these tests can never represent consumption values ​​similar to those of a car at highway speeds. With speeds, the average is even three times higher than the NEDC cycle. And therefore, where does it come from the misunderstanding? Is simple. Until the advent of electricity, consumption data was precisely consumption data. They only returned the information regarding amount of fuel to be used to drive 100 km. And it meant little (if not financially) if this did not correspond to the registered. Everyone knew that from their use they would have a more or less high consumption. He took the data provided for what they were worth. Much less it seemed interesting for the builders to declare autonomythat is, how many km the car is capable of driving with a full tank.

So with electricity we went from liters to kWh … 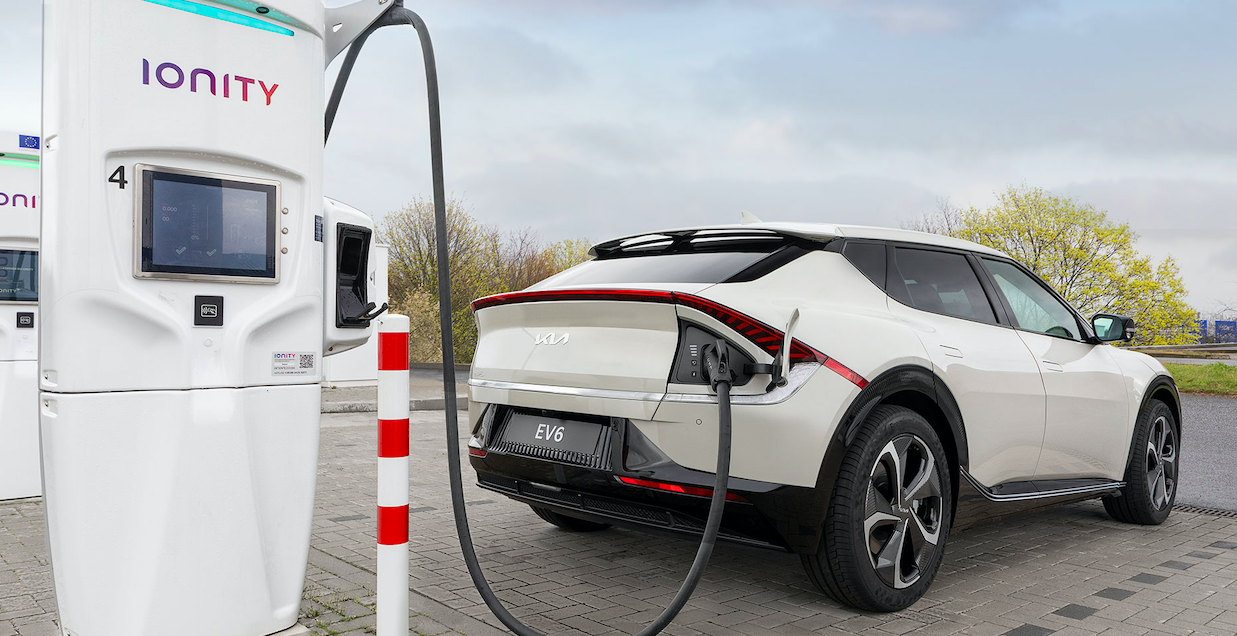 When the electric came, manufacturers suddenly changed their strategy. They believed, and continue to do so, that the prospect was much more interested in knowing how many km the car can run with 100% battery. Compared to the number of how many it is able to cover with 1 kWh. Even today, when it comes to electric, few focus on consumption (at least in the first place). Another parameter is taken as a reference, calculated by multiplying the expressed consumption and km / kWh of the approval cycle for the number of kWh of the battery pack. And here is the declared autonomy.

… And the first misunderstandings came too

Read it a Mercedes GLC diesel has a WLTP approved consumption of 5.9 liters / 100 km and discovers that in reality on the highway and with 40 degrees consumes a lot 7.8 no wonder. And no one complains that in this way the car’s autonomy falls from hypothetical 850 km to only 640 around the rain. Rather, someone might complain that the car spends much more than what is stated. Although he might not do so if he goes back to analyzing the terms of the homologation tests. On the contrary, in some cases, such as get remorseful buyers of an electric car, something is expected that you would not expect for a thermal. It is consumption independent of use and speed. There are those who would argue that the electric car, for which the manufacturer states a range of 400 km, managed them in any mode of use. This is obviously not possible. But it goes without saying that even builders could try to be a little more transparent.

Selection of electric cars: advice to customers and appeal to manufacturers

My advice? Take the WLTP autonomy data into account that under the worst conditions (high speeds and very cold temperatures) this value can go down to 25/30%. An appeal to the manufacturers, however, I would do it anyway: Electric cars have an unexpectedly low consumption in the city (often below the homologation values) and high on the highway. And they are subject to a larger increase in consumption at low temperatures in winter. Why not run a test even at lower temperatures and declare (at least on their own websites) a double value? This would make the communication to the customer more transparent and avoid unpleasant misunderstandings. Someone, it must be said, already does (lion) provides an elementary simulator. Also Renaultshows, for example, how the range of Twingo Electric and Zoe changes at different speeds and temperatures. BMW he makes it to his new iX. We hope this is an example for everyone.

—- Do you want to be part of our community and stay informed at all times? Subscribe for free to our newsletter and our YouTube channel—