This will be the first complete edition of the Salone del Mobile present after the pandemic, how do you think this design week will be?

Given the results of the September event, in the presence of a Supersalone format at the fair and with a Fuorisalone ready for the appointment, I think the June edition can be in line with 2019. The data collected for date, both in terms of adhesion to our Brera Design District circuit and participation and adhesion to Fuorisalone collected from our platform Fuorisalone.it, brings us numbers in line and in part higher than the last pre-pandemic record release. Despite the conditional situation, which clearly disrupts the international scenario, we believe that the lack of an Asian public, primarily Chinese and in part from Russia and neighboring countries, can be compensated (in terms of numbers and turnout) by the public coming from America and North America, which have proven much more receptive and attentive to the world of design and furniture than before. It will therefore be a major event consisting of sociability and relationships that are the foundation of our culture and the basic networking process for creative development of ideas and sharing of experiences that design nurtures. Summer and a busy calendar of side events will be the best business card for all the people who will attend the event, perhaps extending the visit to the design week to find out more, in Milan and beyond.

What is the news you can announce about Brera Design District?

There are many innovations, ranging from the 11 new showroom openings that bring the proportion of commercial premises up to 168 permanently dedicated to the design world in the district in the presence of new key customers and collective projects. The theme “designing the now, choosing the future” conceived as an extension of the theme of the Fuorisalone edition “Between Space and Time”, will be represented by the interactive Momentum installation conceived in the Acquario Civico di Milano space, signed by Stark, a leader company in the production of multimedia installations and interactive experiences. Recurring elements suggested by companies and designers are those associated with the concept of immersion, sustainability, natural materials and hybridization that make room for a concept of expansion between real and virtual. Temporary bars will certainly be the protagonists of Brera, we will see them inside secret courtyards, outdoors in parks or in historic buildings, always with the aim of creating opportunities for relationships and networks, in a slow time, of quality, where the meeting ritual becomes the basis for the design week’s event. 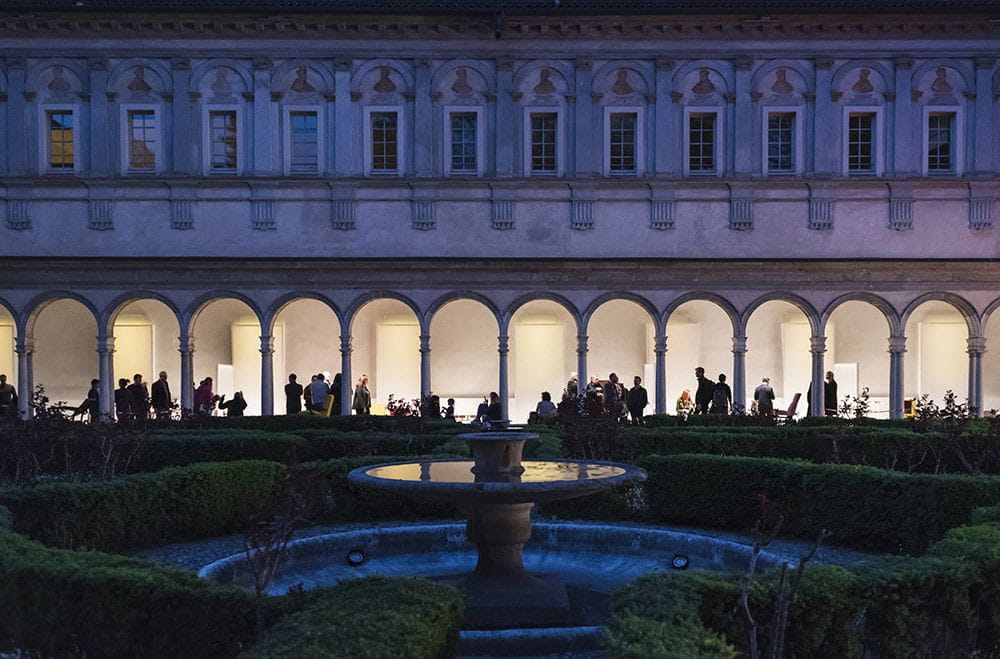 Will there be an evening dedicated to exhibitors in your district?

There will not be a dedicated evening, we have left Friday night as a moment of open celebration for years because the success of the last editions (we are on the 13th) has brought so much publicity that we have to worry more about limiting it rather than encouraging it, also go ahead with an idea of ​​selection that prioritizes professionals given the goals of the companies exhibiting in the district. 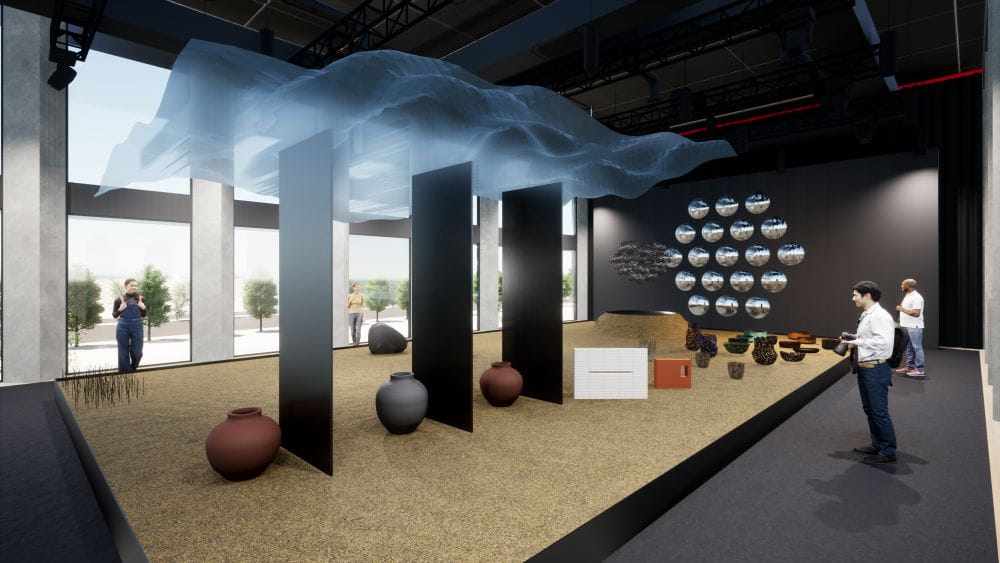 During the days of design week, there will be special events that you must not miss in Brera do you want to highlight and report?

Among these, I would like to point out Porsche’s first time in Fuorisalone with the event “The Art of Dreams”. Through the work of floral artist Ruby Barber in the Palazzo Clerici’s room, “INBETWEEN. Between Art and Design” by the Spagnulo & Partners studio, which will provide access to the rooms of what will be the new CASA BAGLIONI hotel in via dei giardini, 21, where we will see works by three great international artists, Agostino Bonalumi, Anne Imohof and Giulio Paolini exhibited from the Stefano Cecchi Trust Collection and I will highlight group exhibitions dedicated to Swiss companies and designers: at Casa degli Artisti; Koreans: with Korean Craft Exhibition at Feltrinelli Foundation; English: in the rooms of the Brera Pavilion at the Convent of San Sempliciano. 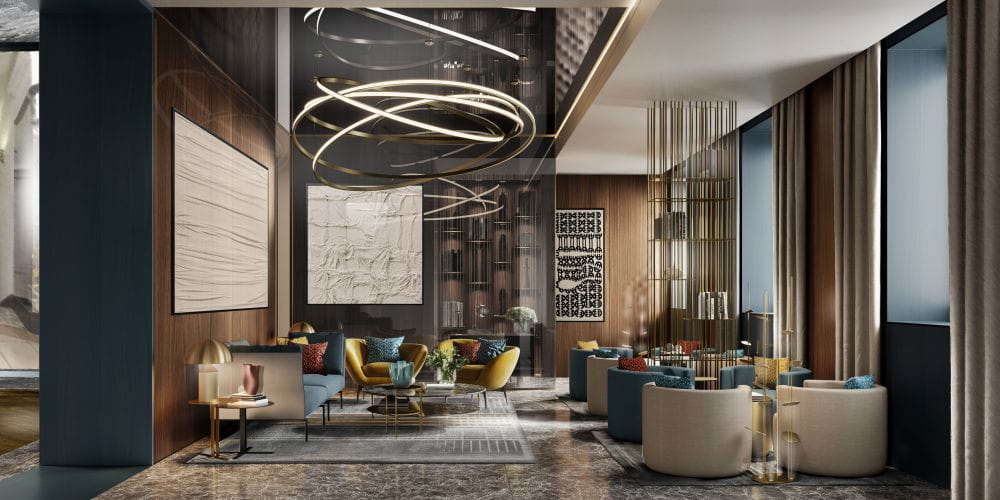 Curiosity we need to know about the design week?

It has always been “the best week in Milan”. There are many anecdotes and stories about it, but to understand the spirit of living it, I quote Tony Chambers, editor-in-chief of Wallpaper Magazine, who interviewed us in 2014 for the documentary Milano Design Capital (www.milanodesigncapital.com) said ” Every time the hotel bill comes at the end of the design week, I do not understand it … Because in fact, I have never been to a hotel “. A week to live fully and 360 °, to discover Milan, which is experiencing its maximum moment of internationality. 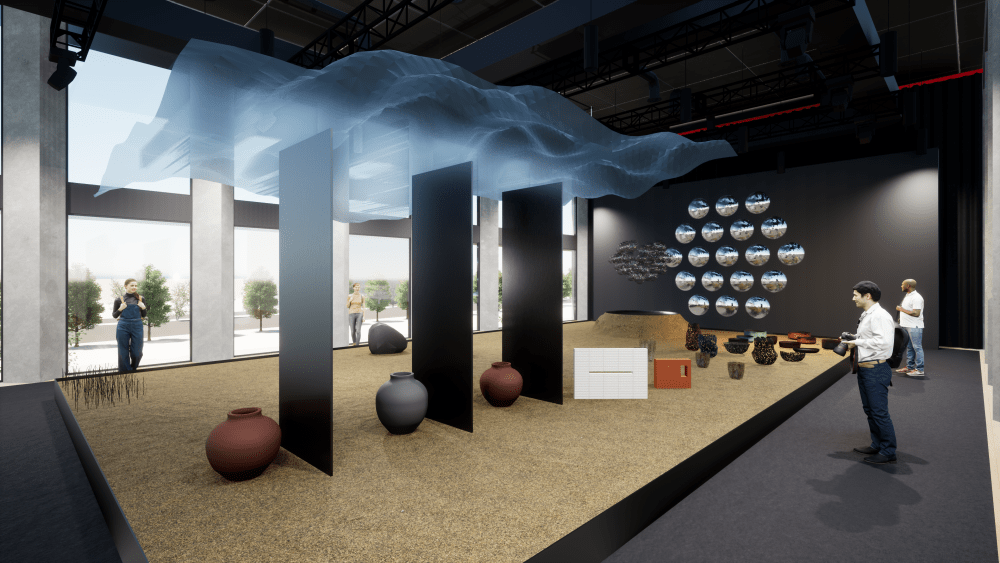 What are the most prominent names in this year’s Brera design district?

What do you want / want us for this design week at the gates of summer?

That the event could coincide with the end of the conflict in Ukraine, that is honestly the most important thought.

Porsche, The Art of Dreams Milan