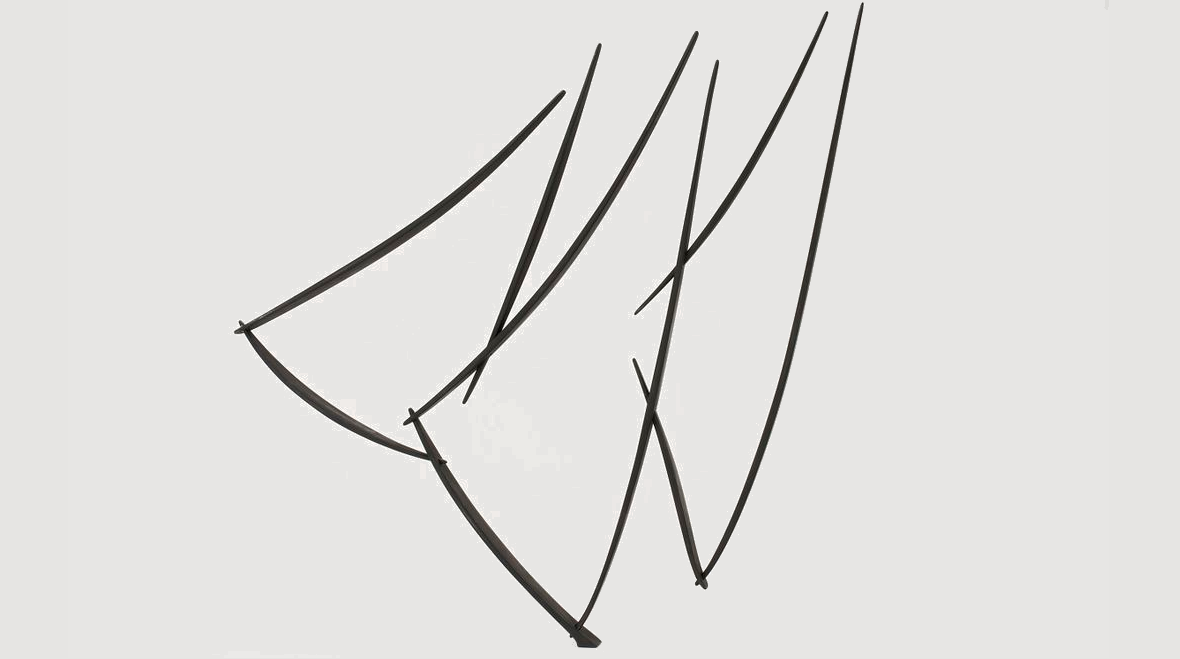 We publish below an excerpt from The best words. Of freedom of speech, by Daniel Gamper. The author presents the book on May 16 at. 17 in Rome at Sala Igea in the Istituto della Enciclopedia Italiana Treccani.

Public words are sick, they lie dirty, beaten and insulted, suspected of smuggling lies disguised as sincerity. In democracies that rely on these words, the voices that are heard the most are the ones that deserve it the least. Collective considerations fail to channel words that would make the world more habitable; Instead, cacophonous entropy and echo chambers, media noise, populist vulgarity and mercantilist colonization of the linguistic world of life dominate. In civilized noise, power spreads its wild nature.

This justified complaint about the deterioration of democracies always seems very urgent, and it is. We can pretend that we do not want to be scandalized by fraud, manipulation, demagoguery and barbarism in public discourse, but when an illiberal pandemic attacks the world and there is not – and will not be – an adequate vaccine, only those ruthless, the buffaloes and the cynics, they continue to laugh at the normalization of falsehood.

However, we must not deceive ourselves about the possibility of achieving a true linguistic civilization. The best words are not enough to identify and cure human pain. We know that the speeches that have the greatest value are the ones that are best exchanged in the market, the ones that serve the interests of the most powerful. All do not confuse value and price; ethics and aesthetics are an exchange currency. The speech market also threatens freedom. Not everyone has the same access to it and often it is necessary to change the material conditions so that those who are silenced by historical oppression come out of the silence and find new words. In the global network, where messages are exchanged and then reproduced in the streets, in the houses, in the schoolyards, everywhere, the majority remain on the side of the recipient. There are many more listeners than those who speak. The problem is then not so much the free manifestation of thought as the freedom to listen. The act of speaking is afterwards the act of listening. Listening is not a passive activity, on the contrary, it is a moment in which we are all confronted with the civic duty to choose, from which collective consequences arise. The citizen, diminished by a ubiquitous connection, remains free to choose the voices that they want to give the authority that deserves to be heard.

Of course, there are no definitive criteria for identifying these authoritative voices. The post-authoritarian spirit of the times dilutes all words to an informal mass where there are not many common signs. How, then, can one identify the voices that we would do well to listen to, that convince us with good reason, and that we freely decide to obey? We have no choice but to settle for modest, formal, democratic responses. We need to pay attention to the relationships that are open to listening, which are modeled in conversation, in collaboration.

Democratic dialogue exists only as an unattainable horizon for collective action. To make it stand out, there has to be something in common. In hyperpluralistic societies, this commonality among citizens tries to maintain itself on the scaffolding of the nation-state – the language, the territory, the culture – which is fragile in the globalized world. Beyond the nation, the future of the earth becoming uninhabitable is the common problem that is forcing us into a global conversation without translators.

The right words, the best, which I have somewhat shamelessly titled this book, are obviously not to be found in the standardized public, but elsewhere in the phenomena of everyday life. To hear them, just stop and listen to how those who not only share a language but also the air, love and destiny speak to each other. This word is transmitted through the warm breath that we exhale by speaking, and without which there is no human being. Fortunately, not all words are for sale. We can take whatever circumstances, inclinations, courage or fear advise us. It is enough to look our interlocutor in the eye to feel how we can caress a body from the inside with words, or hurt it because we do not care or because we worry too much.

The voices that express pain, the hints that move and unite, are of no use to victory, they are of no use to anyone. The logic of the best words is not competition, war. Speaking requires ears that listen freely and that freely put themselves at the service of something that appears only in the exchange between them and those who listen and speak in turn.

On May 16 at 17 in Rome, in Sala Igea at the Institute of the Italian Encyclopedia, the author will present the book along with Emma Giammattei, Francesca Russo, Marco Russo and Augusto Guarino.