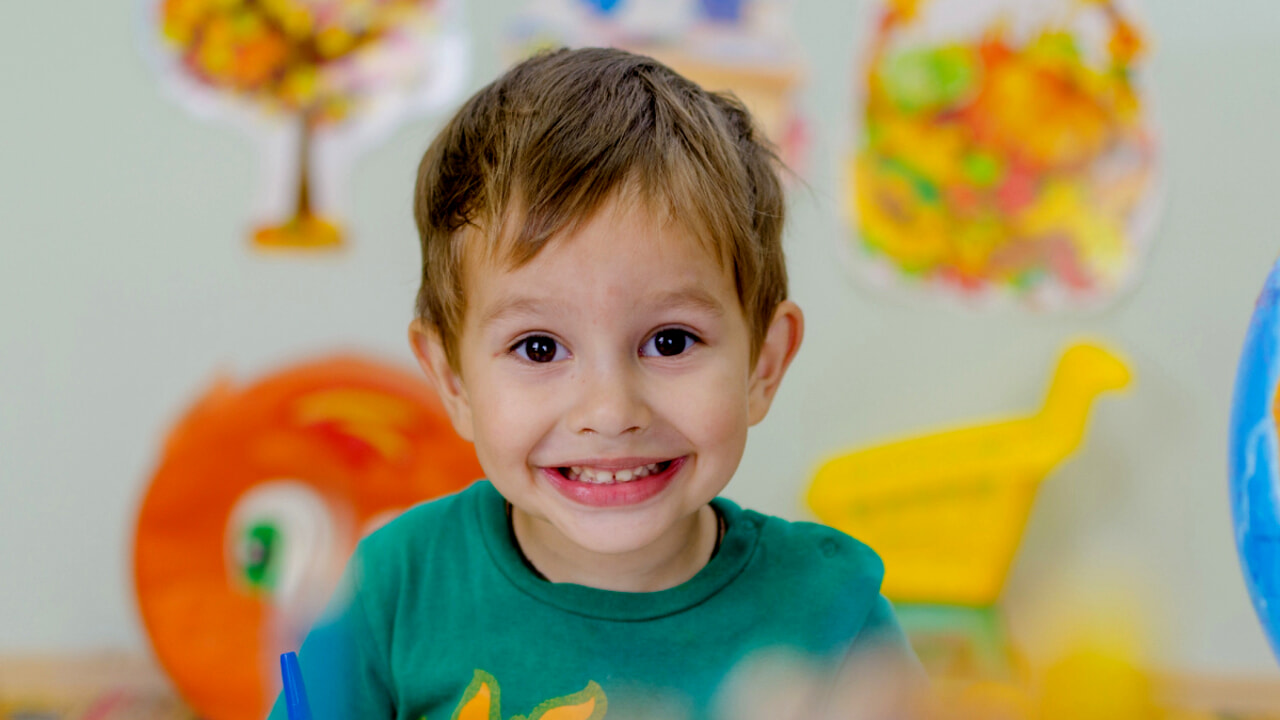 The ABC Association for Surgical Children of Burlo, which since 2005 has helped all children who have to deal with complex surgical procedures at the Burlo Garofolo Maternity and Children’s Hospital in Trieste, continues with the project “Protection and rights”, which aims to respond to the need of many families to be informed about the legislation and the possible help and services provided under Law 104/92. So ABC also wants to support the families to be accompanied, not only in the moment of hospitalization, but also in the subsequent daily life in the legal aspects. The activity is aimed at families of surgical children, but also at families who have to face a journey with the disabled (in the region and throughout Italy). Beneficiaries of the project can also be health professionals, teachers, educators and all those working on the application of the case law.

In support of “Protection and Rights”, Crédit Agricole FriulAdria, a Pordenone Institute close to ABC, intervened for several years, having recently decided to support an important part of the project dedicated to in-depth studies of Law 104/92.

The next appointment of “Protection and rights” on specific topics in Act 104/92 will be dedicated to “School inclusion: new scenarios for children with disabilities” and is expected on Tuesday, May 10 at. 18.00 on zoom (registration on the link): https: //abcburlo.it/iscriviti-webinar-school-inclusion-deactivate /). During the meeting, some key points in Decree 182/2020 will be discussed, such as the composition of the GLO and the role of the family, exemption and reduction of school hours, determination of support hours in the light of the recent judgment of the Council of State of last 26 April.

Attorney Elisabetta Rovatti, an expert in school inclusion and anti-discrimination legislation, and Giulia Bresciani, coordinator of volunteers and project manager at ABC, will take stock of the new scenarios for families and operators caring for children with disabilities. To introduce the meeting, Giusy Battain, Director of ABC

The appointment of 10. May follows three previous meetings, which always deal with the issue of the right to study and school inclusion and discrimination of people with disabilities. The webinars have so far welcomed an important number of participants (over 400 since the start of the activity), they are experiencing an increasing attendance and great interest and raise many questions. The summer will be followed by three more in-depth webinars, starting in September, which will continue to provide information and support on the new scenarios imposed by legislation on Act 104/92 in the light of the Prime Minister’s recent ruling.

The meetings will always be chaired by attorney Elisabetta Rovatti, flanked by Giusy Battain, founder and director of the ABC Association for Surgical Children of the Burlo, and Giulia Bresciani, Project Area Manager for ABC

ABC was born in 2005 in Trieste to two parents who underwent a lengthy surgical journey for their child. Today, it is a well-structured organization that helps all children who have to deal with complex care paths at the Burlo Garofolo Maternity and Children’s Hospital in Trieste. ABC works to ensure that these children and their families can constantly feel supported and find a constant foothold in the Association; and so that “taking care of” involves all aspects of the child’s and family’s journey in full.
ABC welcomes families for free during the hospitalization of their children in five homes in Trieste, offers psychological and emotional support in and out of the ward, and accompanies families throughout the course of treatment and even after returning home. ABC also supports Burlo by donating specialized equipment, supporting scientific research and training of operators.