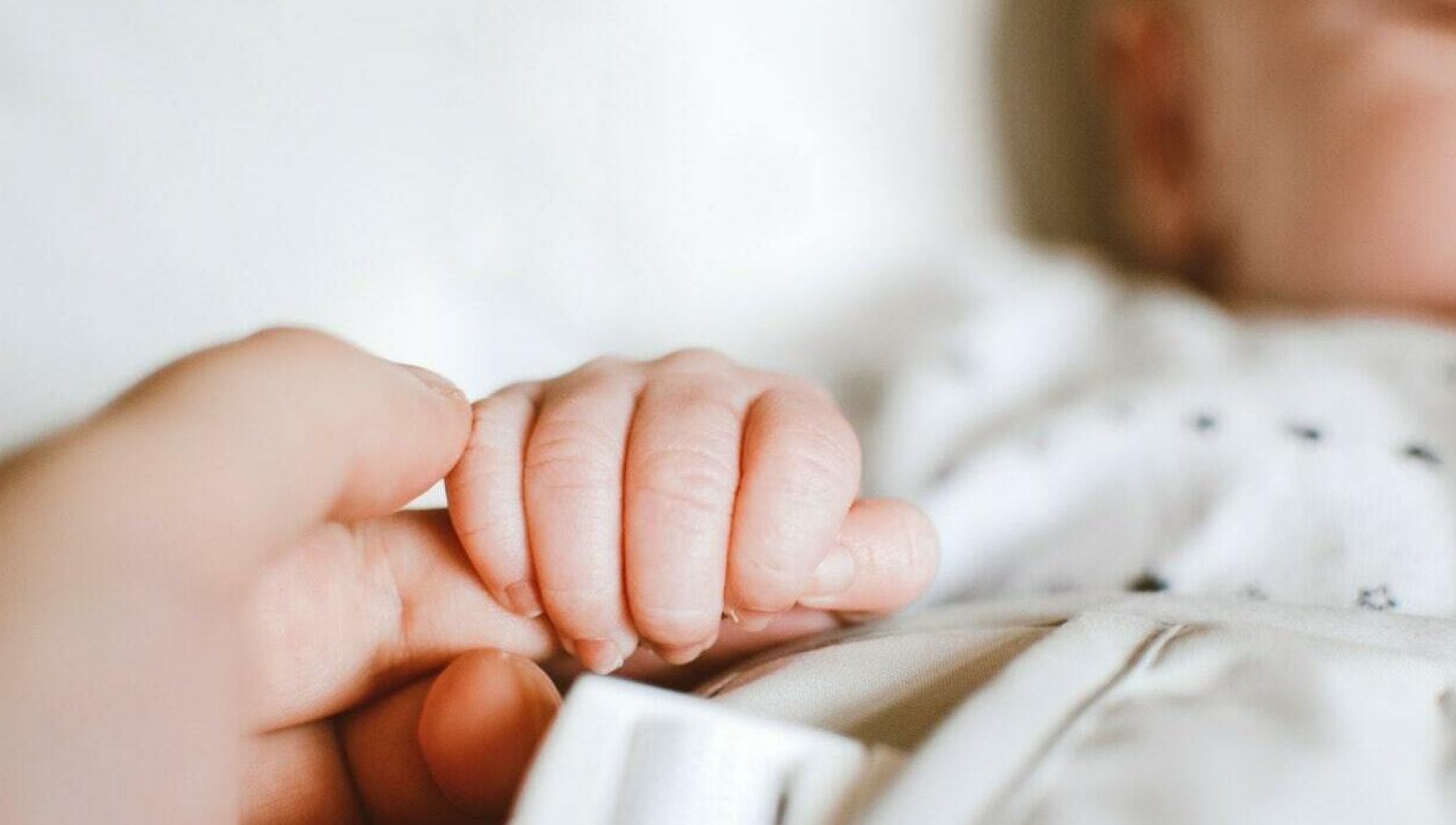 Soon we will have the opportunity to protect all children from Respiratory Syncytial Virus (RSV). Or at least that is the hope that is glimpsed in a scientific article recently published in the prestigious international journal New England Journal of Medicine.

In fact, a team of foreign researchers has shown that there is a concrete opportunity to protect children born at term and those born a few weeks before the end of pregnancy (ie over 35 weeks of gestational age) from respiratory syncytial virus. This is a new study that follows the one that has already been performed on premature babies, ie born between 29 and 35 weeks of gestation.

Syncytial virus, vaccines the mother to protect the newborn

The defense of monoclonal antibodies

Protection is given to children through monoclonal antibodies or proteins produced in the laboratory that have the function of preventing infection with the virus. Therefore, with a single bite administered before the start of the epidemic season, that is, late fall-early winter, you can protect the little ones from the virus: that’s what we learn from scientific studies.

A shield against respiratory syncytial virus

Mostly it was small children with colds, coughs and a few fever lines. Once the nasal swab was performed, it turned out in many situations that the person responsible for bronchiolitis or respiratory infections in the lower ducts was himself, the respiratory syncytial virus. And if the situation could be resolved in many circumstances at home, hospitalization in many others was necessary.

Hence the need to protect children from infection in general, but especially from hospitalization. Unfortunately, children who are affected by respiratory syncytial virus, especially if they are young, or under a year old, may have difficulty breathing alone and therefore need oxygen. In these cases, hospitalization is inevitable.

Syncytial virus in newborns, 20% of those who get sick end up in intensive care

Attack especially the little ones

The US data also confirm that 40% of admissions to respiratory diseases are related to respiratory syncytial virus. Two thirds of the cases concern the youngest, ie children under 5 years of age. The English experience is the same, where 28% of hospital admissions for lower respiratory tract pathologies in children were attributed to this virus.

Hence another potential weapon to prevent infection. Without forgetting the old but always applicable rules, it is to keep the little ones away from crowded areas, avoid passive smoking, disinfect their hands and any objects or surfaces that the child may come in contact with.