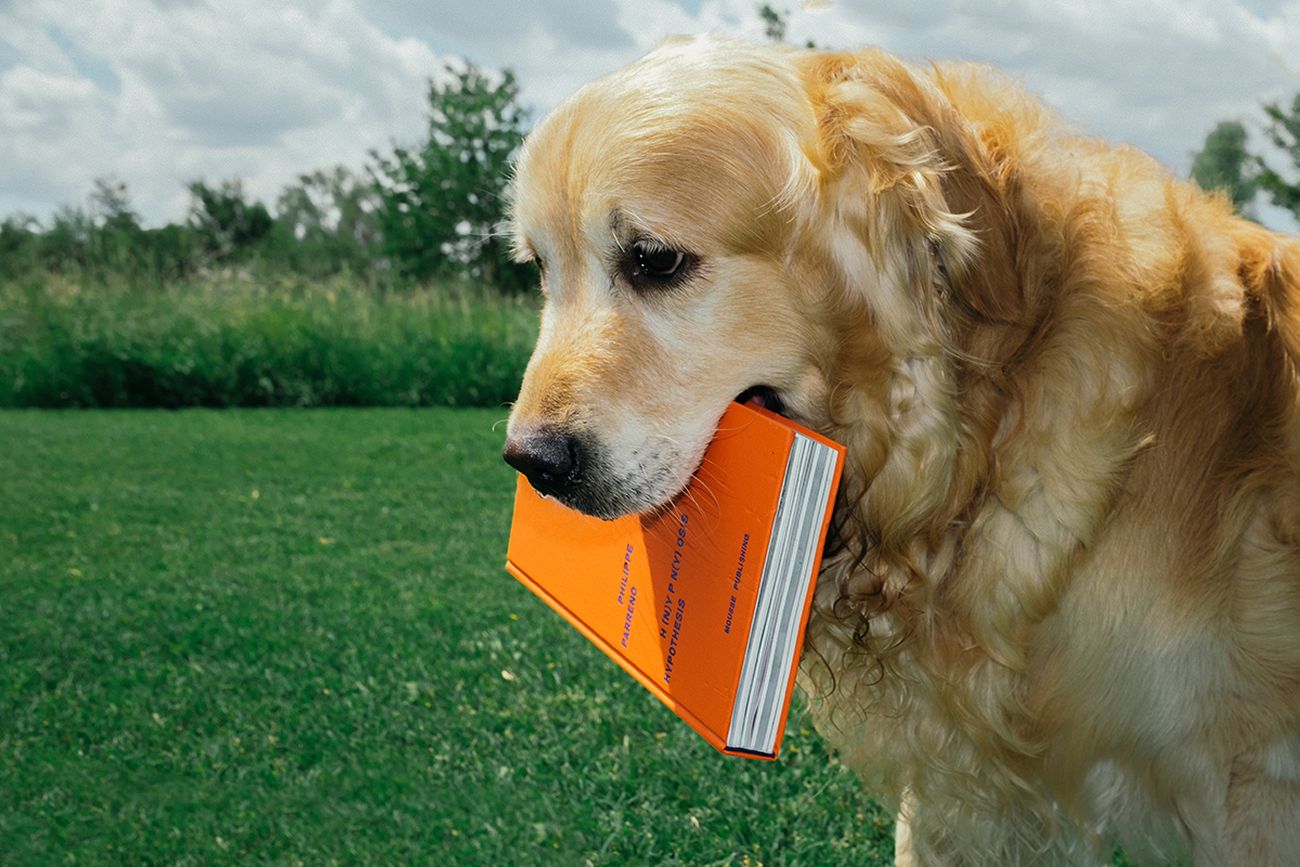 A series of chats with the big names in Italian graphics starts. On the border between languages ​​ranging from publishing to communication, from exhibition environments to product design.

Creative director and graphic designer based in Milan, Francesco Valtolina since 2008 he is Art Director for the magazine and for the publishing house Mousse. Since 2013, he has been a member of the Rio Grande collective. In 2015 with Kevin Pedron founded the Dallas Design and Art Studies Studio. The studio has collaborated with various realities such as the Venice Biennale, Kunstahalle Wien, Triennale di Milano, Istituto Svizzero, Phaidon, Sternberg Press and follows the fashion magazine’s art direction. Muse. In 2018, he is co-founder of the fashion brand Cabinet Milano. He teaches editorial design at the specialist education at ISIA in Urbino. Among the most recent works from the Dallas studio: the graphic restyling of Mousse magazine, the role of art direction and graphic communication of the new ICA space in Milan directed by Alberto Salvadori. He has also already collaborated and is collaborating on the graphic design of MAN in Nuoro and was the art director for the 2018 miart campaign with the photographer Jonathan Frantini (project resulting from the first edition of miart directed by Vincenzo De Bellis).

What problems do you face in the world of current digital and global communications? Taking into account the field of action that you have cut out yourself, between the space of the book and the exhibition, between communication, graphics and art.
My research has been structured around editorial and typographic design involving elements from the art, designs and fashion world. In daily practice, I am confronted through the activity of Dallas, a studio founded with Kevin Pedron in 2014, and Mousse Magazine, for which I am art director, the construction of narrative structures that can take different forms, more or more less distant from the book object. A similar approach can be found in some experiences that are apparently far from my professional education, as in the case of Cabinet, a clothing brand that I manage with Rossana Passalacqua, or Rio Grande, a research collective on product design that I co-found with Natascia Fenoglio. and Lorenzo Cianchi since 2013.

Book as an exhibition, but also an exhibition as a book. Your research not only questions how to create communicative graphics, but also why you communicate and to whom.
At the bottom there is a triptych of relationships between graphic design, the context of use and the characters that will animate it. It has often happened to me to confront myself with the design of fittings for Screen of books or other printed matter, whether it is to photograph them, as for the column of Mousse Magazine, which hosts hypothetical scenographies for the exhibition of books, or whether it is a matter of physically exhibiting them. Dallas created the project in 2016 in collaboration with Caterina Riva Rivieraa temporary bookstore within the Swiss Institute in Milan, and in 2018 the installation for Publication as an artistic toolbox: 1989–2017, exhibition curated by Luca Lo Pinto in the Kunsthallen in Vienna. In the first case, together with the designer Matilde Cassani, we created a folded staircase that was arranged inside the room, and it occupies 3/4 of the surface. We found it interesting to loosen the traditional relationship between the bookstore and the exhibition space: the artists had to relate to the structure and make the time and space of the exhibitions coincide with that of reading. An analogous “alienating” effect is that achieved with the set-up for the Vienna exhibition created in collaboration with the Rio Grande; the project consisted of creating a series of sloping roof structures, clad with ceramic tiles, on which the volumes were exposed. I still regret not being able to be approved for the installation of a smoking chimney on one of the roofs …

A special case is the project for miart. The ones you use are not images that refer to the world of art …
In 2013, Vincenzo De Bellis, director of the fair at the time, contacted Mousse to communicate the event. To move away from a system of branding conventionally, we built a narrative in which the rejection of identity became subordinate to the use of photography, each year identifying a particular theme and a photographer. Last year, the campaign was created in collaboration with choreographer and theater director Alessandro Sciarroni, winner of the Golden Lion for the Lifetime Achievement at the Venice Biennale this year, and shot by Alice Schillaci; that of the 2019 edition, directed by Alessandro Rabottini, was entrusted to photographer Jonathan Frantini.

If I think of the classic division between public utility graphics (Albert Steiner) and creative graphics (Armando Testa), you are placed in a third way …
I can not imagine such a clear distinction between public utility and aesthetic needs. I believe that the creation of an innovative and quality image is to be regarded as an intervention with a social and cultural value in all respects.

You are a teacher at ISIA in Urbino. What are you teaching tomorrow’s graphic designers?
I have been teaching at ISIA for six years. The courses that I propose, while differentiating in terms of themes, maintain a continuity at a structural level that leads students to deal with a public event, to create interference between the didactic environment and the outside world. In fact, several professionals attend the courses each year. An example of this is the collaboration with the online archive for artist videos vdromethe project Yes Yes Yes Options Press or the publications made by the students together with a large group of photographers representing the new generation of Italian photography. This year’s course was a collaboration with Reading Room, a space dedicated to magazine culture, curated by Francesca Spiller in Milan.

Subscribe to Artribune Magazine
Buy your ad on the next Artribune