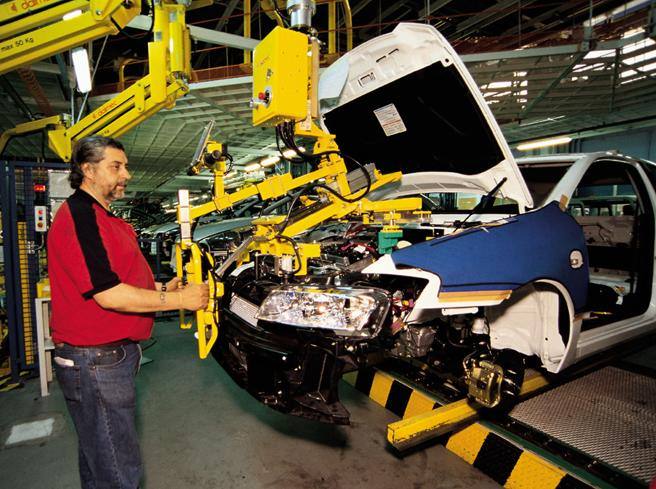 The Italian government is following the EU’s line: from 2035, stop registering cars with internal combustion engines, whether they are petrol, diesel or hybrid. The decision was formalized during a meeting of the Cite, the Inter-Ministerial Committee on Ecological Transition, which includes the Ministers for Infrastructure and Sustainable Mobility Enrico Giovannini, for Economic Development Giancarlo Giorgetti and for the Ecological Transition Roberto Cingolani. The Draghi government is thus complying with the 2035 internal combustion engine proposed by the European Commission before ratification by the European Parliament. In return, sources close to the Ministry of Ecological Transformation specify, even the Italian Parliament will have to discuss and decide whether to adopt this line. However, the timing of the parliamentary passage must be fully defined. The decision was intended to create discussion. Even in the government majority.

In recent months, the Minister of Economic Development Giancarlo Giorgetti he called for a slowdown in the race against the electric. Now sources close to the minister confirm all his doubts in that sector). But the owner of Mise fails to question the 2035 deadline agreed within Cite. In detail, stops for registrations of cars with internal combustion engines will have to take place in 2035, by 2040 for vans and light commercial vehicles. In this process, it is necessary to implement all the functional solutions for decarbonization of transport in a logic of “technological neutrality” – specifies a note from Miden – and thus improve not only electric vehicles, but also the potential for hydrogen, as well as recognize, for the transition, the significant role of biofuels, with Italy building a pioneering domestic supply chain.

The concept of technological neutrality manifests itself in determination government to support investment not only in electricity but also in hydrogen and biofuels. Enormous resources have been allocated to the NRP. The fact is that Anfia, the association of the car industry chain, estimates 60,000 risk locations in the endothermic engine components sector by 2035, of which about 5,000 are already today. On the other hand, there are no estimates or forecasts of the places that could be created in the next generation of cars. The Italian Confindustria, together with colleagues from France and Germany, decided to request a longer timeframe for the management of the transition. While business associations are trying to buy time, for brands that have built their reputation on the old internal combustion engine, they go all out to stay on track in a transition that will have winners and losers.

At Cop26, six houses have signed a 100% commitment to green registrations from 2040: Ford, General Motors, Daimler Mercedes-Benz, BYD and Jaguar Land Rover. While the Swedish Volvo will switch completely to electricity already in 2030. As for those countries, Canada, Chile, Denmark, India, Poland, Sweden, Turkey and the United Kingdom have signed. Germany, the leading European carmaker, lacks the appeal. But also in Germany, the dice have been rolled: Volkswagen announced in its five-year plan the day before yesterday that investments in the electric and digital car will amount to 89 billion euros. The crash in registrations pushed carmakers to accelerate the change: -24% in Italy in November, -67% in Europe in the first nine months of the year. But this is not the only eloquent signal coming from the market: Today, the best-selling car in Europe is the new Tesla Model 3.