Domenico Lanciano (Mimmo for all, known above all for the sensational story of “Badolato land for sale in Calabria” in 1986) sent from Agnone del Molise (where he has lived in exile since 1988) an open letter to Mayor Nicola Parretta and to all citizens living within and outside the municipal boundaries, to propose exploring the best way to nominate the Badolate community as “Italian and / or European Capital of Culture” in the first useful year. In this letter, dated Monday, May 9, 2022 at. 04.08 (Europe Day), writes the journalist and the socio-cultural animator as well as “University of Generations”: 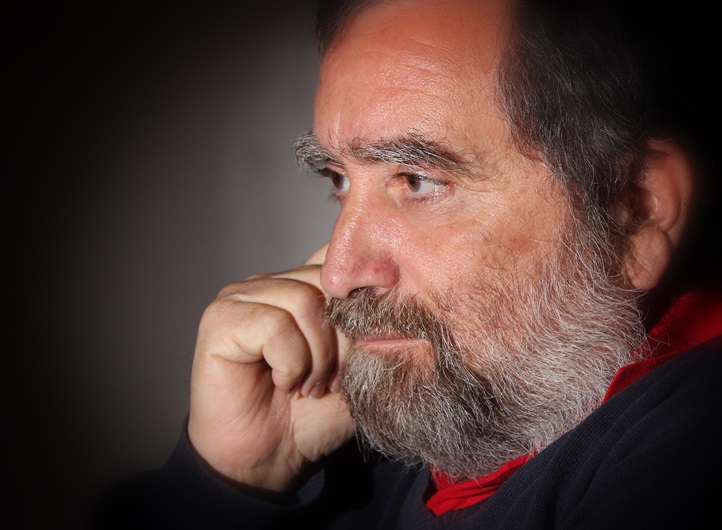 Dear! It is time that Badolato (which has always been a “choir community”) can and will compete to become “Italian and / or European Capital of Culture”. The basis is there for both the Italian and the European dimension. Starting with the massive participation of Badolatesi in the Battle of Lepanto in 1571 in defense of Europe. The abbey church dedicated to Madonna del Soccorso also testifies to this. Then the emigration of Badolatesi in various European nations, including mainly the community Wetzikon, whose municipality we are twin cities. Again, Badolato land for sale (1986) was the first to sound the alarm about the depopulation of the villages and countryside that are all too seriously present throughout Europe.

And then the exemplary jewel of welcoming migrants, future citizens of Europe (since 1997). These are the cornerstones of the strongest and greatest continental significance, with a very important civil and ethical weight. It seems clear that Badolato, in small relationships with its inhabitants over the centuries and much more, has recently represented values ​​and achievements worth a major city!

Badolato was the seat of religious culture with all its numerous churches, the theological faculty of the Franciscans, the learned presence of the Dominicans, the ancient silk and textile industry (weaving), the enormous production of popular poetry and music, the skilled peasant struggles (aqueduct 1947 and reverse strike 1950), its characters of European caliber and inspiration (historian Antonio Gesualdo, physician Giuseppe Tropeano, founder of social medicine, Nicola Caporale, who would have deserved the Nobel Prize, Vincenzo Squillacioti and the root).

Badolato is a LITERARY VILLAGE AND ART CITY, with popular and learned theater, music, ecological-naturalistic (the 4 dimensions sea, hill, mountain, lake). Secular traditions (carnival, traveling theater) and religious traditions (congregations and various events). BADOLATO IS A EUROPEAN VILLAGE, also because it is the permanent home for families from many countries. Intercultural. Numerous films of international caliber have been shot here! Like the literature that preoccupies him is international (stories of Godula Kosack, etc.), but also a BORGO OF SLOW TOURISM, OF RELATIONSHIPS AND EXPERIENCES, as demonstrated by the activity of many local operators who cooperate with each other and belong to A.Op .T. “Riviera and Borghi degli Angeli”, especially by Guerino Nisticò.

Badolato is a city of wine and oil, with the resulting cultures of the “catojo” as an expression of community and friendship. Among other things, it is necessary to strengthen the “Rock Wine” among the best in Italy with a special brand. All this is also a legacy of “sissizi” from King Italo (3500 years ago). Badolato is the area of ​​Isthmus where the name Italy and the first democracy was born. Badolato, as well as an ancient agro-pastoral civilization, is also an associative civilization with its always active cultural associations; but it is also a sports community. Moreover, it had as its district headquarters a just legal civilization (Giovambattista Coscia and others).

It should not be difficult to set up a special committee to carry out a SUMMARY of the reasons why Badolato can be recognized as an “Italian and / or European city of culture”. It’s about getting organized. And to be all united, badolatesi within and outside municipal boundaries! Then I have another dream, cultivated since the “land for sale” and the “host country” … of having a badolate reader elected into the European Parliament as a deputy who makes use of the fight against depopulation and reception activities, can bring Euro- Mediterranean requests to Strasbourg and / or Brussels. Our generation must mean something particularly good and useful !!! …

I trust we can work hard to try at least these goals, with acute and loving foresight! Either way, it will be a success! Thanks and best regards and best wishes to Badolato and everyone,