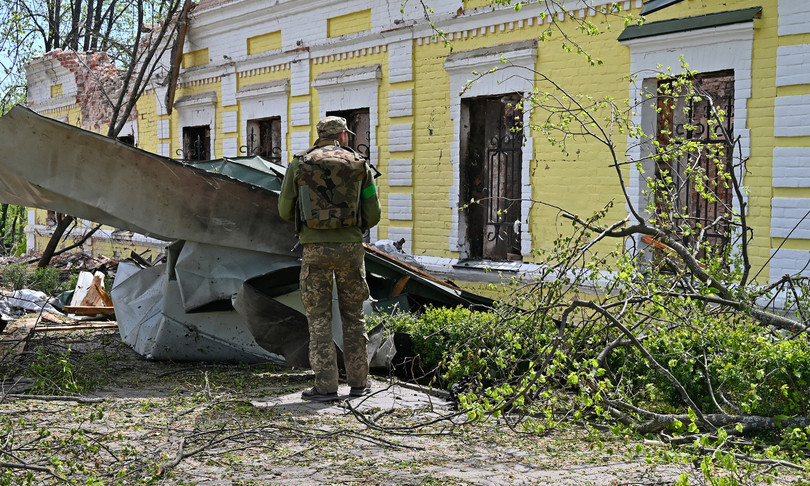 AGI – Russian forces bombed a school in the village of Belohorivka in the Luhansk region, where 90 people had sought refuge. Luhansk Regional Military Administration wrote it on Telegram according to Ukrinform. About 30 people under the rubble have already been rescued, it still says.

The Russian Ministry of Defense confirmed that “the evacuation of civilians from Mariupol Azovstal has been completed.” “The humanitarian operation, which consisted of evacuating peaceful civilians from the Azovstal steelworks, ended today,” Mikhail Mizintsev explained. director of the Russian Defense Control Center. “In the evacuation, which began on May 5, 51 people (18 men, 22 women and 11 children) were rescued,” Mizintsev added, adding that “only one person” was rescued today.