In 2020, electric and hybrid cars sold in Europe accounted for 11% of the total number, which is + 314% compared to 2019, and in Italy the percentage was even 38% (although, compared to the total number of cars on the road, electric or hybrid represents still only 1.5%). In July 2021, the EU proposed a definitive farewell to petrol and diesel vehicles by 2035, marking a further step towards an electric future.

In short, in a few years, the electric will probably be the only option we will have when buying a new car: a BBC article tries to answer the most common doubts on the subject with the help of some experts, to understand whether we are really ready for a total future on four wheels green.

Why are electric cars so expensive? The fault lies with the batteries: in addition to being expensive to produce, it converts the production lines at existing factories. However, that will not be the case forever: the price of combustion and electric vehicles will be roughly the same by 2030, according to the British Society of Car Manufacturers and Traders (SMMT).

However, it should also be borne in mind that in this case the principle of “who uses more, uses less” applies: In addition to a full tank will cost us less (if electricity price increases allow it), electric cars in Italy do not pay road tax in for the first five years and then pay only 25% of the total amount (in Lombardy and Piedmont, on the other hand, they have a lifetime exemption).

Are there enough charging stations for everyone? Not at the moment: According to the Motus-E report, at the end of 2021 there were just over 26,000 public charging stations in Italy. If we all drove cars full electric, we would be on foot in a short time: “the current number of columns is not close enough to meet demand”, says Paul Wilcox, general manager of Vauxhall Motors, referring to the figures for the UK (equivalent to the Italian with 30,000 pillars to 67 million inhabitants). According to Wilcox, however, the charging levels will naturally increase as more electric cars are on the roads.

How far can I go? It depends on the model: “Currently, a fully electric sedan has an average range of 300-400 kilometers,” explains Peter Rolton of Britishvolt, “but by the end of the decade, the range will be much greater.” Crucial to improving the range of electric vehicles will be the production and marketing of solid-state batteries, which are lighter and faster rechargeable than lithium batteries.

Will we all have our own cars in the future? Probably not. According to Wilcox leasing, a concept that is now primarily linked to business realities, to which we pay a fixed monthly fee for renting the car in the long run without having to worry about stamps and insurance. Another sector that is expected to grow is that of car sharingthat is, shared vehicles: already prevalent in large cities such as Rome or Milan, it is a convenient system for those who do not have to travel every day to go to work, but rarely make small trips.

Do electric cars really not pollute? We add this question and we answer that it depends on several factors: First of all, we must keep in mind that in order to produce lithium batteries, lithium is needed, the extraction of which costs a lot for the environment (and for humans due to toxic waste ). . ) but also other metals such as cobalt, manganese, nickel, copper, graphite and aluminum, which are in demand precisely because of the transition to electric. 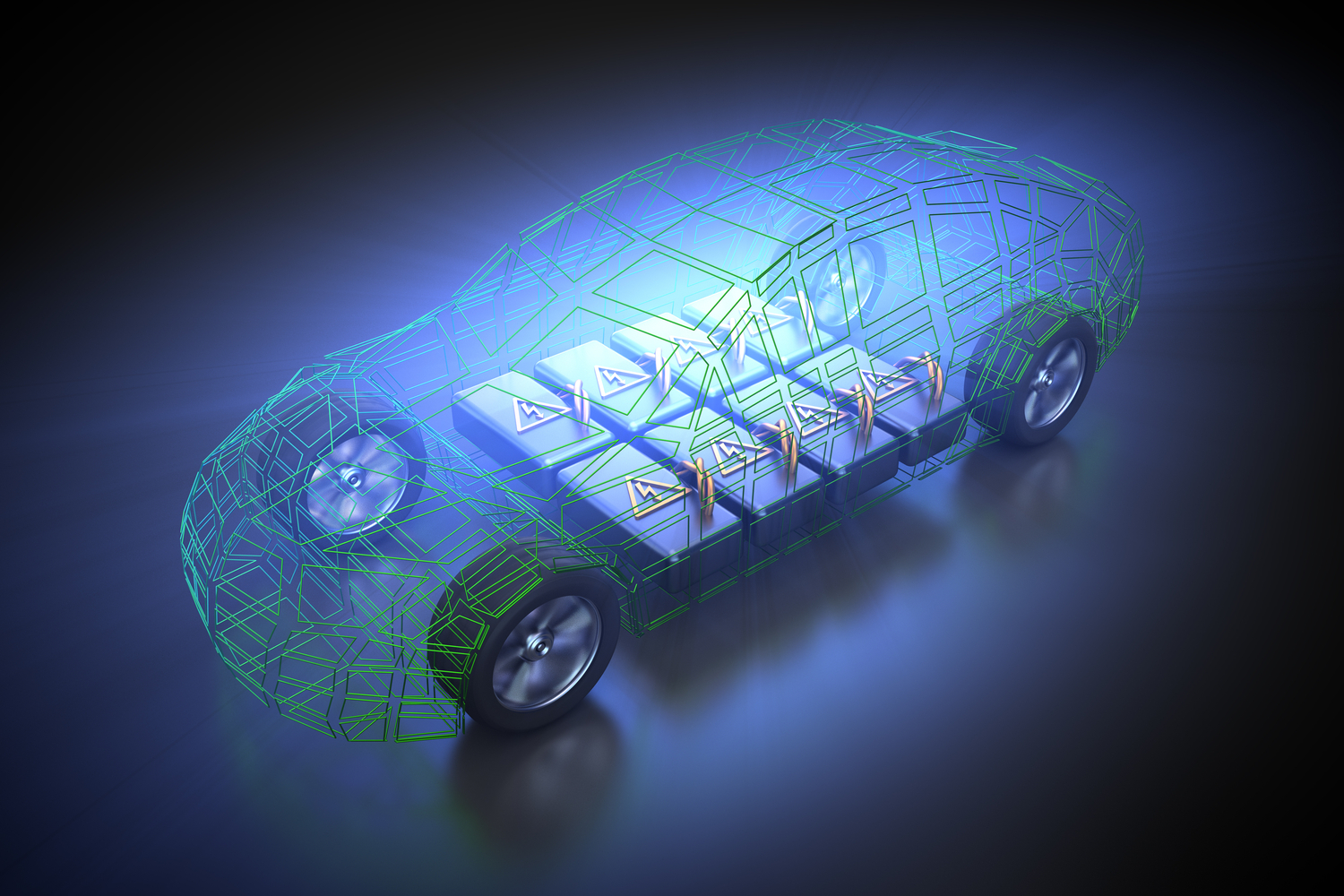 In order to bring electricity to public charging stations, you must therefore anticipate kilometers and kilometers of cables and therefore tons of copper, another metal whose extraction harms the environment and people.

Finally, we need to understand where the electricity we use to recharge our own comes from e-bil: if it comes from coal-fired power plants, we have not made a big deal in ecological terms, but simply moved the pollution upstream. The transition from an internal combustion engine to an electric motor can therefore not be separated from the use of renewable energy and the recycling of metals used in batteries.