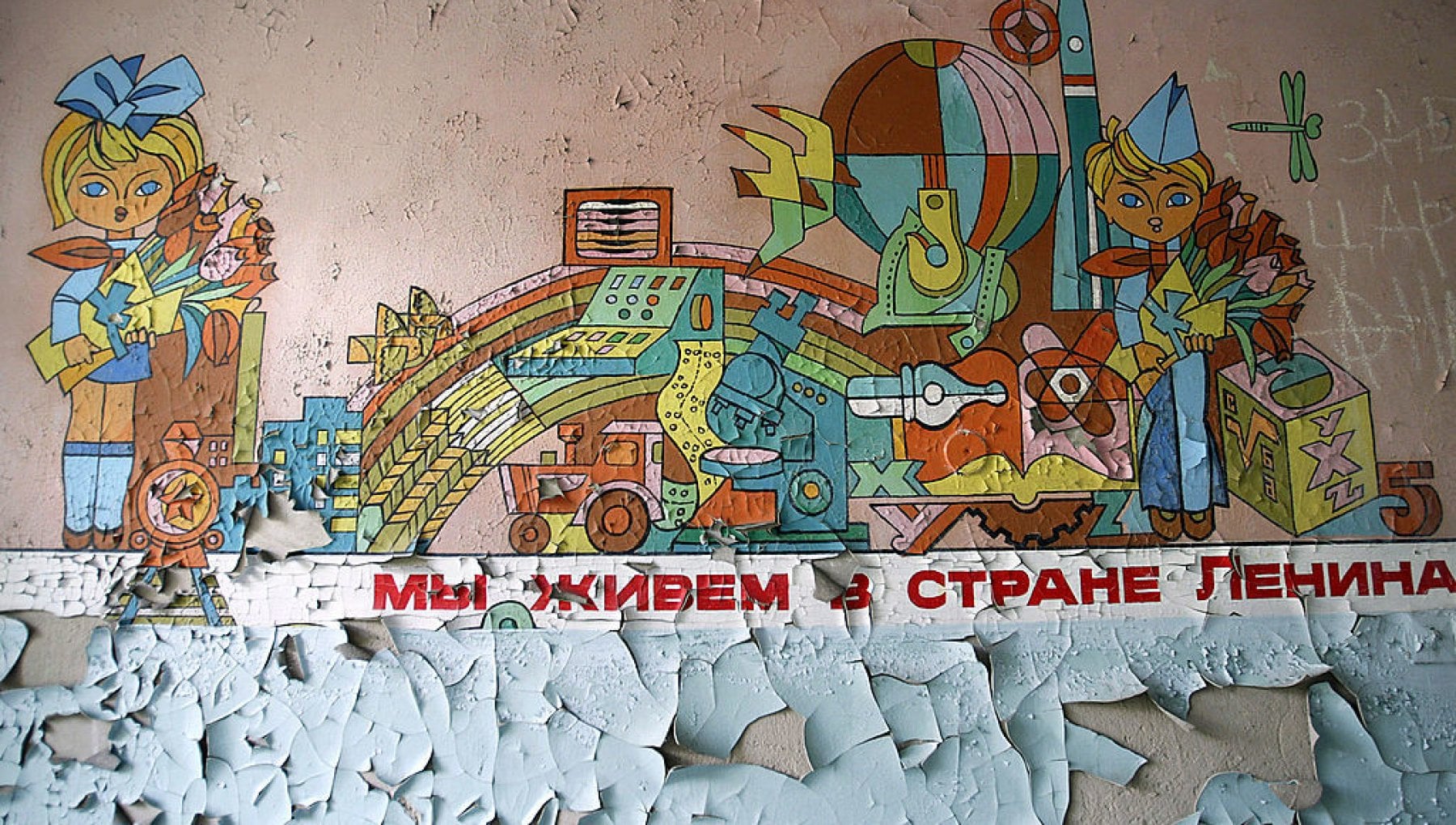 Even in these days marked by the terrible consequences of the war triggered by the Russian invasion of Ukraine, the simple evocation of Chernobyl increases fear and anxiety. The approach of the conflict to the areas of the nuclear power plant that were responsible for the disaster on April 26, 1986, or to other Ukrainian power plants reminds us of what happened 36 years ago and the danger that still exists.

In the days following the disaster, Italy was at the forefront of a civilian mobilization that only, at the initiative of Legambiente, resulted in the largest European anti-nuclear demonstration held in Rome on 19 May with the participation of 200,000 people. And the following year with the referendum that stopped the nuclear election in Italy.

A lot of water has gone under the bridge, and the nuclear option in the world and especially in the West has not been stopped as much by the referendums as by technological problems and costs. According to Bloomberg, in 2021, the installed nuclear power decreased by 3 GW (3000 MW), and that for renewable energy sources increased by 190 GW (190,000 MW). Therefore, the proposals to relaunch nuclear power on a large scale today seem frankly ideological and instrumental: made not to change course and focus on renewable energy, which right after the Ukraine tragedy highlights the double benefit of also representing an extraordinary opportunity to also provide stability and independence to our economy. As for the research in fusion, which has fascinating aspects and is certainly worth continuing, it is unlikely that it will bring useful results before the middle of this century.

Because forty years after nuclear power still scares us

However, there is another post-Chernobyl legacy that has nothing to do with technology or energy, but which is invaluable to the present and the future. In the months and years following the disaster, a great solidarity movement developed in the world, especially towards children living in the most polluted areas. It was essential for them and for their health to spend long periods in places where they could breathe air, drink water and eat food free of radioactive residues.

In recent weeks, La7 has released an intense and beautiful series of Sky (“Chernobyl” actually). The series was introduced by a documentary in which it was said that the most important role in welcoming the children of Chernobyl was played by Cuba. This is not true. The superpower of solidarity on that occasion was Italy. The most reliable data on what happened are those coming to us from Belarus: 70% of the pollution actually affected this region, then the Soviet Union and the Ukrainian data are made more opaque by the fact that it was the region that was host power plant. From 1986 to 2018, 930,000 Belarusian children hosted worldwide. Of these 457,000, almost half, in Italy. It was an important popular and institutional movement involving tens of thousands of families, parishes, associations, local institutions. Legambiente alone, the only environmental association active on this front due to a more humanistic character, has received 25,000. Faced with a society that often appears intimidated, outraged, incapacitated, some believe that this civilian structure is now irrevocably impoverished. I do not believe it. Solidarity is an important part of our culture, of an Italy that makes Italy. And taking care of others is not just goodness, for it strengthens our ability together today, in all areas, to meet the challenges we face. Including the reception of refugees. Incidentally, Dmytro Ivanovyc Kuleba, the current Ukrainian Foreign Minister, was one of the “children of Chernobyl” and hosted several times Domenico Ventre, a police marshal from Irpinia and his family.

Radiation and other environmental damage from the war in Ukraine

We owe it to the hundreds of thousands of Rocco Ventre, volunteers who, on this as on other occasions, are at the forefront. They honor Italy and represent a valuable resource for our cohesion.

They are also part of a foreign policy worthy of a great civilized country.