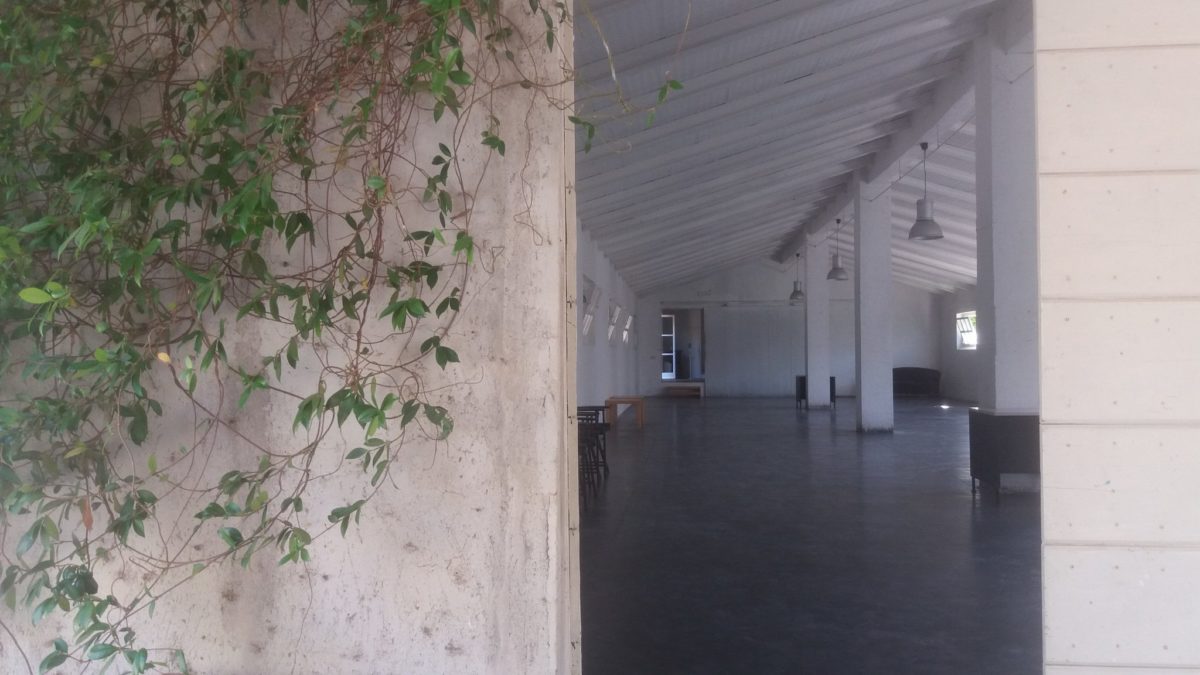 they organize a theatrical writing stay with Alejandro Tantanian

Call for selection of authors and authors

The activities in the Santacristina Theater Center continue and especially from June 27 to July 16, 2022 the new edition of Summer schoola studio and housing studio for artists from the modern theater scene, which this year will be conducted by The Argentine playwright, writer and director Alejandro Tantanian. Also this year, Santacristina’s projects are born in collaboration with international partners such as Piccolo Teatro di Milano, ERT – Emilia-Romagna Theater Foundation, LAC Lugano Arte e Cultura and Fabulamundi Playwriting Europe.

The workshop led by Alejandro Tantanian will cross the various activities of the “Summer School” in the Santacristina Theater Center and aims to deepen the relationship between dramaturgy and literary text. The goal is to reflect together on a wide range of themes, styles, cultures and creative practices that cross generations and boundaries. Specifically, we will work with the intertextual relationship between Dostoevsky’s “The Demons” and Roberto Arlt’s “The Seven Madmen” and create new dramaturgical materials that confirm Santacristina’s call to act as a bridge between the laboratoryconceived as space and time dedicated to the experience of in-depth study and study, e the dynamics of the theater profession. Alejandro Tantanian will take care of the laboratory in collaboration with the selected authors and with one group of Italian actors which from the second week will contribute to the creation of the dramaturgical work, giving voice to the materials during the process.

To participate in the selectionauthors are encouraged to submit the application duly signed below, attach their curriculum, a cover letter and a text selected from their most recent production, no later than 20 May 2022 to the e-mail: info@ctsantacristina.it

The selection, for a maximum of 6 participants, will be made no later than 5 June. Participants should start work after reading the two novels mentioned above.

Alejandro Tantanian – along with better-known names in Italy, such as Rafael Spregelburd, who is fond of Ronconi’s theater – he made a significant contribution to defining the lines of the new Argentine theater. Until 2019, Tantanian was the director of the Teatro Nacional Cervantes in Buenos Aires. Its texts have been translated into Italian, English, French, German, Portuguese. He has participated in more than sixty international festivals and has been awarded several national prizes.
His relationship with the performing arts was built in the perspective of avant-garde and experimentation. He was part of the Caraja-ji group and of El Periférico de Objetos, one of the most original and radical theater groups on the international stage “.
In 2010, he founded Panorama Sur, an educational and exchange platform for artists based in the city of Buenos Aires, which he led until 2019. In 2015 and 2016, he curated the cycle El bord de sí mismo: ensayos entre el teatro y las artes visuales at the Museo de Modern Art in Buenos Aires.

The context and activities of the Santacristina Theater Center

During the year, the Santacristina Theater Center is engaged in a number of activities dedicated to contemporary theater and in particular that which has developed around the character Luca Ronconi (1933-2015), of which Santacristina protects the archives and ensures the improvement together with ASAC for La Biennale di Venezia . Training stays, conferences, seminars, exhibitions, publications, management and constant enrichment of the Ronconi archive and the digital archive (www.lucaronconi.it) as well as the realization of interviews and documentaries are Santacristina’s various expressions of vitality. and the legacy of its founder.

This year, the summer school will live in the Santacristina rooms and will also support research into two ongoing theater projects: the new project, co-signed by directors Andrea De Rosa and Carmelo Rifici dedicated to the character Galileo, produced by LAC Lugano Arte e Cultura and Teatro Piedmont Europe, and the preparation of Calderondirected by Fabio Condemi produced by ERT – Emilia-Romagna Teaterfonden, in continuity with last year’s summer school. This dual professional agenda with rehearsed shows will include the school’s activities throughout its duration, giving rise to daily exchanges and comparisons between the various artists involved. In addition to this network of relationships, a seminar day is planned with external guests, curated by Giovanni Agosti, Oliviero Ponte di Pino and Carmelo Rifici, which will focus on the relationship between theatrical repertoire and new dramaturgy.