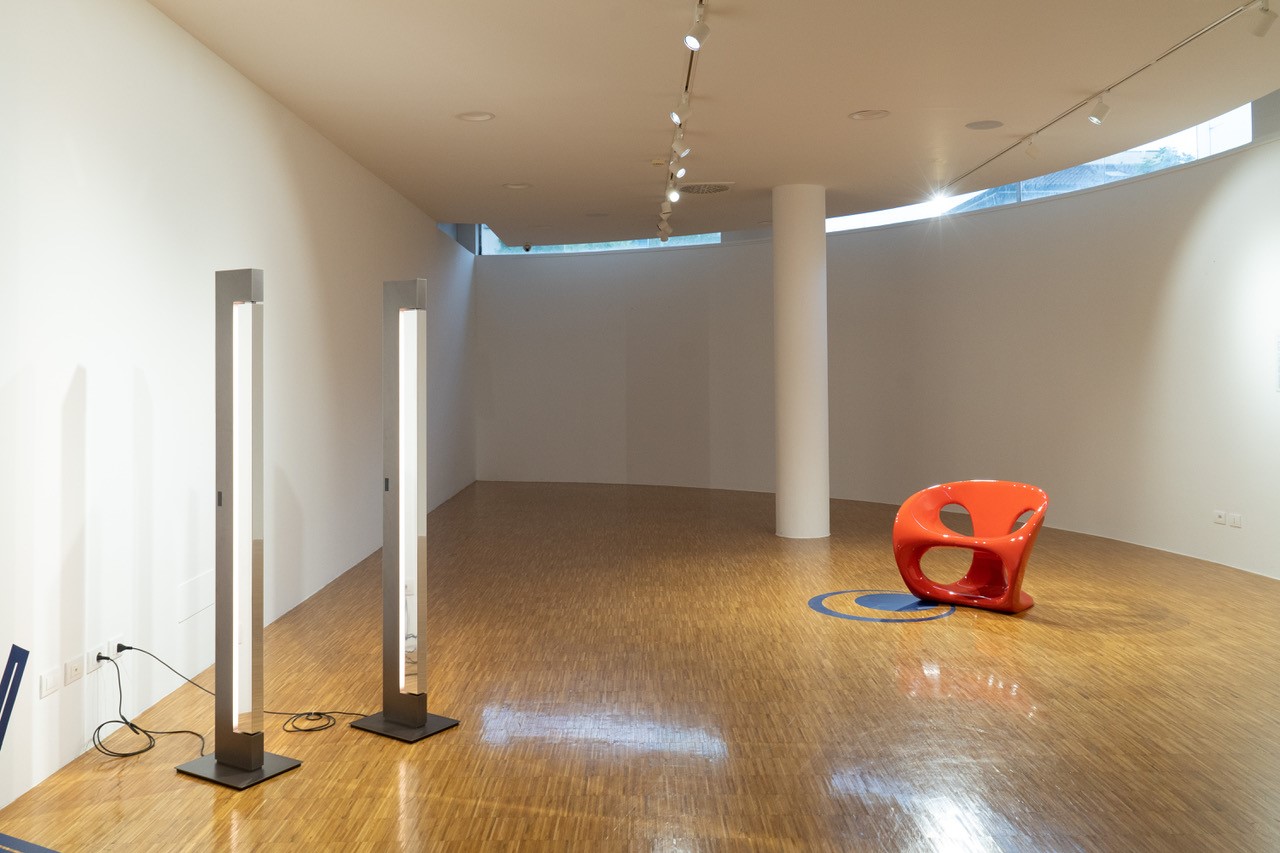 Lissone Design Award: again, the winners were art and imagination.

The Museum of Contemporary Art Lissone was the framework for the award ceremony of the eighth Lissone Design Prize, a two-year event aimed at supporting and promoting the potential of creatives in the field of design.

With this year’s edition, the municipal administration intended to keep alive the close connection with the cultural and productive history of the city of Lissone – since the 1960s and 1970s “the first Italian furniture center” – with the aim of improving the designers, operating on the products and residences.

Edited by Francesca Guerisoliartistic director of the museum, e.g. Anty Panserahistorian and critic of design, the eighth edition of the award involved ten design studios and designers from all over Italy, who were asked to represent themselves through two proposals: the first is considered significant in their own design path, the second referred to a “piece of furniture there there is no “prototype for the apartment – or described through drawings, reproductions, photographs or videos – which, from a research point of view, responds to the particular topicality we experience and to the profound transformations of the domestic habitats of last year.

The jury, composed of Michele Cuomo, Raimonda Riccini And Marco Sammichelianalyzed the products and projects presented to the competition and assessed their overall quality from a point of view of both cultural and productive value, and selected the two winning works.

The “Historical Product” section has been assigned the Ara lamp by Ilaria Marelli (2003), created by the company Nemo, with the motivation: “Ilaria Marelli’s lamp interprets construction and lighting technologies with great formal elegance, and manages to condense cultural references to constructivist elaborations while reflecting on the sustainability of the technologies used, as well as on the perceptive and interactive nature of the objects in an object with significant compositional stringency“.

For “Il mobile che non c’e”, the jury awarded the Colombano screen Carlo Trevisani: “The Colombano furniture is reminiscent of the modern theme of the changeability of space, of the flexibility of the places where you work and spend your free time, enhanced by recent pandemic events. It does so through the imagination of an object that defines an illusory space through the rhythm of a bright and enveloping structure, skillfully using the versatility of the material and thus offering inspiration for a renewal of the production sector.“.

In addition, the jury awarded two special mentions for Hara’s session Giorgio Gurioli (2002), created by Kundalini Italia Company and for “The Furniture That Is Not There” Annalou and the Green Fairy, integrated beauty case and console, by Patrizia Di Costanzo And Paolo Pallucco for the following reasons: “The Hara seat shows a great ability to model a coherent surface and reinterpret, without limiting it, the function of the seat. In addition, the reference to the formal studies of the international design scene in the 1950s and 1960s is underlined, which adds manufacturing quality in the use of plastic material. Annalou and the Green Fairy deserves special mention for its compositional and structural features that reinvent geometries that are capable of reconfiguring the interior of a primary volumetric shape and conquering surprising three-dimensional spaces, also through a clever use of materials.“.

The two winners – Ilaria Marelli and Caro Trevisani – were awarded a prize of 4 thousand euros each. Their two products and projects will be acquired by the Lissone Museum, thus expanding the museum’s collection.

READ THE DIGITAL EDITION OF THE MONZA NEWSPAPER