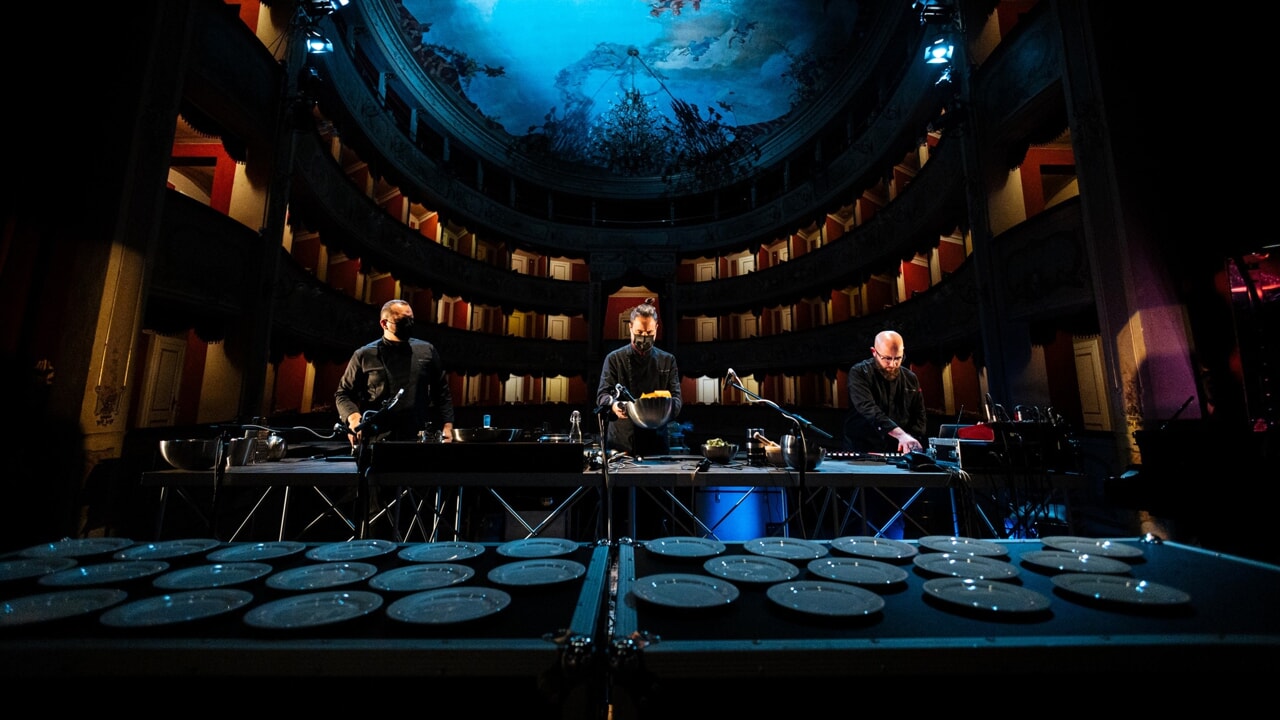 This is the last act of the “Food Responsibility Festival”, which is the food culture that is explained to children: with “In corpore sano” a number of virtual and face-to-face meetings were arranged (and it was a success) in recent months, they have involved more than 200 schools and 6 thousand students. Announced, expected, coming soon: at the end of the month, it’s the trip to “Food Responsibility Weekend”, a three-day event (from 27 to 29 May) no longer just for students, but extended to citizens, curious, interested, consisting of concerts, conferences, performances, shows, workshops, itineraries and why not, a few tastings here and there. A sort of ideal spin-off awaiting the next edition of the LeXGiornate Festival, scheduled for September.

“The first part of the project was really a wonderful experience, a party – explains Daniele Alberti, chairman of the Soldano Foundation, which together with Confindustria Brescia weaves the threads of the project – in which keywords such as waste, packaging, nutrition and health have become part of a educational tools available to students and teachers In addition to the figures – as mentioned: more than 200 schools and 6 thousand children, ed – Success comes from interest: the speakers explained, the children listened, and eventually more than 300 questions arrived per. meet “.

The “food weekend” is approaching, but not only. “Finally in May – Alberti continues – together with Confindustria Taste of the future we want to bring professors and students to companies, what we like to call the know-how cathedrals. It will be an important energy exchange, this time in presence, a dialogue between school and work, at a time when it is the school itself that is looking for new grammars to talk to the world of industry. Our boys are not only our future, they are also our present ”.

The food responsibility weekend is divided into three travel days. Inaugurated on May 27 at 11 (online) with the award ceremony of the Cure Contest, the competition for “responsible cooking” with recipes that come from all over the world and are created according to the festival’s key themes (an anti-waste recipe, another “to be and to appear”, a ” canned “recipe, a healthy recipe, a delivery recipe): also involved 5 star chefs (Stefano Cerveni, Andrea Mainardi, Augusto Valzelli, Gionata Bignotti and Massimo Fezzardi). On the same day, a conference by Telmo Pievani in the San Barnaba Auditorium in Brescia, at 18:00, and in the evening (21:00) the concert “The year to come” with Peppe Servillo, Natalio Mangalavite and Javier Girotto, in the rooms of the Acqua Castello factory in Vallio Terme.

Saturday the 28th we start in the morning at 9 with Agrilab, workshops for children organized by the Accademia Symposium of Rodengo Saiano. 17:00 Eliana Liotta presents her book “The food that will save us” at the Vittoria Hotel in Brescia, at. 18.30 cooking show in music by Food Ensemble (the first concert “you can eat”), at. 21.00 show “6º” by and with Giobbe Covatta in San Barnaba Auditorium. Sunday the 29th, grand final: at 10 “Contacts with nature”, a walk in the kitchen garden in Vallio Terme in collaboration with Acqua Castello and “Pladins of the territory” by the Una Foundation.

“We are on the right track – the comment from Daniela Grandi, President of the Agricultural Food and Dairy sector at Confindustria Brescia – and next year we will try to involve other schools and other actors. Goal achieved: to introduce students to the food world with its various facets, portal stimuli and proposals to provide them (as a sector) with tools to meet future choices “.

The calendar for “Tasting the Future” has already been set, to test and enjoy the future. Schools visiting the companies: May 10 Pascal-Mazzolari Institute in Manerbio and Verolanuova in Goldenfood; Thursday the 12th De Medici Hotel Institute of Gardone Riviera and Desenzano and Monday the 16th Pastori in Brescia by Ambrosi; Wednesday the 18th Dandolo Institute in Orzivecchi at Acqua Castello; Thursday the 19th Rodengo Saiano’s Accademia Symposium in Monteverde; May 25 Bagatta Lyceum in Berlucchi.