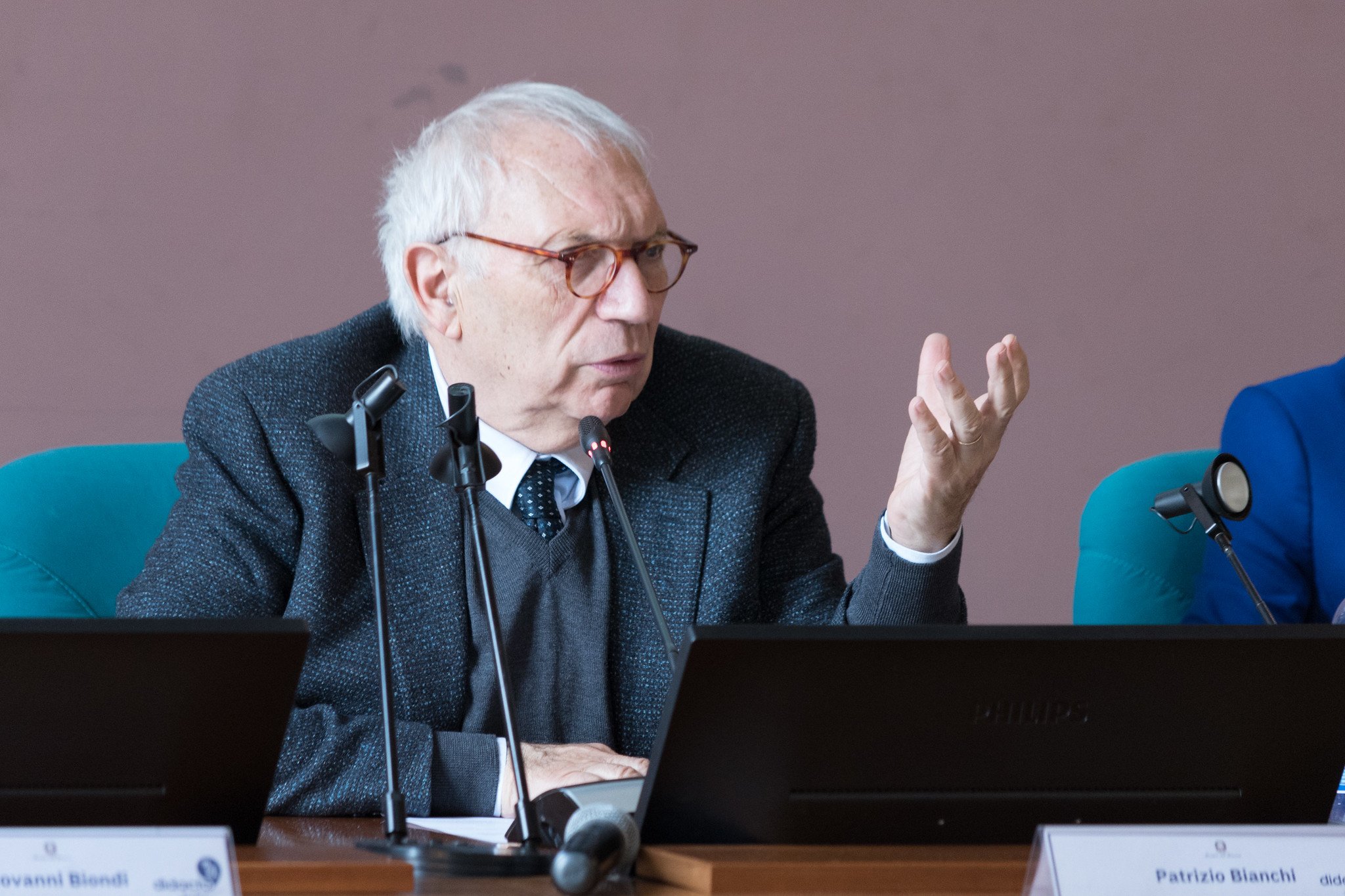 216 new innovative and sustainable schools will be funded with the resources of the National Recovery and Resilience Plan.

A higher number than the originally envisaged 195, thanks to an increase in funds, bringing the total allocation from 800 million to one billion and 189 million euros.

The ranking of the areas where the 216 schools are to be built was published today on the Ministry of Education’s website following the public announcement to the local authorities published in early December. In the south, 42.4% of funds: a higher percentage than the originally set 40%, which grew thanks to the increase in resources.

“The project ‘new schools’ – declares the Minister of Education, Patrizio Bianchi – is one of the most innovative of our educational PNRRs. After the presentation of the guidelines created by the working group consisting of great architects and school experts, today we end another stage of the journey with an indication of the areas where the schools are to be built. The next step is the design competition to identify the projects that will be inspired by the guidelines. We have increased the resources available for the project to 1.189 billion from the original 800 million, and the number of schools to 216. We want the new schools to become a reference point for the territories that will host them, the heart of the community, sustainable and welcoming, able to offer students and students inclusive and innovative environments and spaces. New buildings for a new idea of ​​teaching “.

The new schools will be conceived as open and inclusive spaces, built in a sustainable way and will be built on the territory of 85 provinces, based on the principles of the document “Designing, building and living the school”, developed by a working group, composed of great architects, educators and experts from the school, wanted and established by Minister Bianchi.

The Decalogue, which was presented a few days ago at the Triennial in Milan, is designed to provide a new cultural horizon at the school and provide useful information to the designers who will be responsible for the construction of the schools of the future.

The planned efforts will concern schools of the various orders and will be implemented both in large cities and in small municipalities with the aim of equipping all regions on the basis of the wishes made with a new school architecture, which is then an inspiration for all the new buildings. .

After the identification phase of the 216 construction areas, we now move on to the printing of the design competition. At the end of the competition, the Ministry of Education will proceed to the determination of the loan grant agreement with the beneficiary bodies.

In addition, Minister Patrizio Bianchi will meet on Wednesday, 11 May, in video with the mayors and presidents of the provinces in the eligible areas, to immediately provide all the necessary indications for the implementation of the interventions in the perspective of dialogue and basic support for success. of the measures envisaged by the PNRR.

The new schools region by region

Twenty-seven local authorities will receive support of over 10 million euros, of which the most significant intervention is the municipality of Castel Volturno (CE), which will achieve approx. 29.6 million euros.

The interventions were automatically selected on the basis of criteria concerning the characteristics of the existing public building that will be replaced (such as the age of the structure, its energy class, the seismic vulnerability index) and the area where it was located and which will host for the new school (hydrogeological risk, associated inland, mountain, island areas).

The number of applications received at the end of the Communication was 543. The five regions that submitted the most applications were: Campania (95), Lombardy (61), Veneto (47), Emilia-Romagna (45), Tuscany (42) .