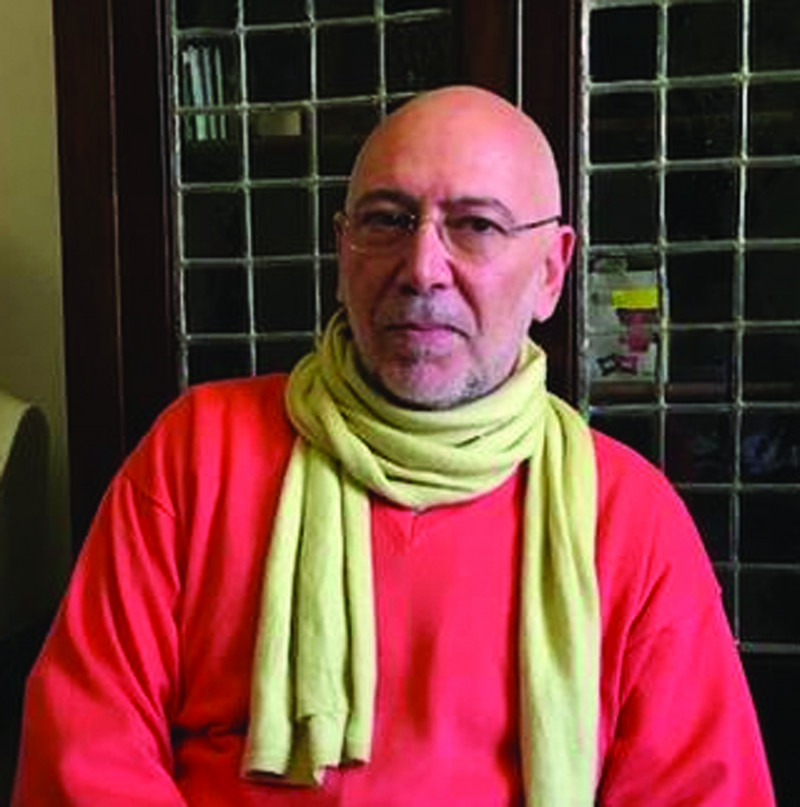 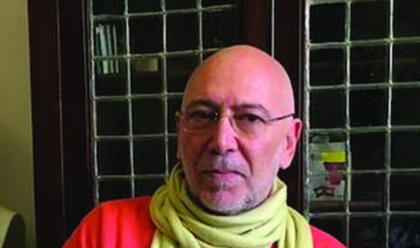 Elena Nencini
Maurizio Tarantino leaves: After 5 years in Ravenna, at the head of the Cultural Policy Office, City Art Museum (Mar) and Classense Institution, he returns to Perugia and awaits new work adventures.
Tarantino’s appointment had been decided by Mayor Michele De Pascale at the beginning of the last term (2017) and expired at the end of the same. Tarantino then asked to relinquish the cultural policy office and the management of the sea in any case to focus on what was most relevant to his professional education: the position of director of Classense, a role for which the administration has announced a competition about, but Tarantino did not pass. The last month’s work was also at the center of a heated controversy over the exhibition of the work by Sol LeWitt, an artist considered the ancestor of the conceptual movement. In our interview, he takes stock of these 5 years and the work done.
Five years in Ravenna. What’s left?
“There are still many things left: the offer ‘buy a few three’ remains, the fact is that for 5 years I experienced that I had to lead two prestigious institutions, the Office of Political and Cultural Activities in the difficult years of the pandemic, Dante parties. “There is still a lot of work we have done with colleagues and administration. A job that I would have liked to have continued in Classense, but which someone else continues.”
What would you like to have accomplished at the library?
«The Classense Library Institution will continue with a new director; What I hope will continue to be pursued is the fact of emphasizing the presence of Classense in Ravenna as one of the most important cultural topics in the city. With its 30,000 square meters, the three exhibition rooms, the two conference rooms and the monumental spaces, it can not be considered as just a library, Classense has the structure to be a cultural subject that we have achieved in these five years. We made it interact with the sea, with cultural activities, with all the affiliated entities, with RavennAntica, with RavennaFestival. This is the true calling of the Class, which must continue. If I have to think of one project that has not been realized, it is the opening of the library on the side of Piazza Caduti: this would make it even closer to the city, to the Dante area and to the center of Ravenna’s cultural life ».
Five years of work ended in a rather stormy way in the midst of the controversy that started with the Sol LeWitt case. The heirs maintain that the posthumous destruction of the work was in the author’s will; in short, that it was part of the work itself. What do you think?
“There is a fixed point in this story that one cannot escape in any way: at Mar there is an artistic artifact, a work of art that was incorporated into the museum’s heritage in the 1980s. Then it was included in 1996 in Ravenna’s heritage and is therefore both the museum’s and the municipality’s heritage; that is why it is a ‘cultural asset’. As such, it falls within the discipline of the Cultural Heritage Code: it cannot be destroyed, but must be “protected, preserved, strengthened”. This is a fixed point. Now this cultural asset has an author: it can be discussed because there is a poetics involved, the one about conceptual art, the author’s moral right, which is eternal, as the law of 1939 prescribes, whether this work of art should be attributed to Sol LeWitt or not. And this will be the subject of a negotiation with the heirs, who are holders of this moral right. Thereafter, this work of art is a document about a history that has enormous significance for Ravenna, but also for the history of Italian and international art. There are documents proving that this work was born in a project involving Sol LeWitt, so the museum has a duty to tell this story. Il Mar is not a gallery or an art dealer, we would be happy if we could attribute the work – with the heirs’ positive opinion – to Sol LeWitt, but we are happy even though this work can not be attributed to Sol LeWitt, patience. What is certain is that the museum has a work that was born in a certain way in a certain historical and artistic context with all the relevant documentation. The museum has a duty to tell this story and reinforce this asset. ”
Were there any charges in this story?
“No, I do not think so. If we mean the word in the same way as Italo Calvino, for whom lightness is not synonymous with superficiality, but means to go beyond the beaten path and see things from above, then yes. In my opinion, there is a brave act, a work of art that had and has a complex situation from an attribution point of view, which is part of a very complex path: to exhibit it, of course – we were fully aware of it -, it meant to expose ourselves to “But I think it’s true that strife concerns culture and the arts more than politics.”
Have you received any expression of esteem during this period?
“Yes, many. Even from parts I would not have expected them from.”
For the future?
“In five years I will retire, I would have liked to have used them as director of the Classense library, but it was different. We want to see, we want to look around. I’m in the market.