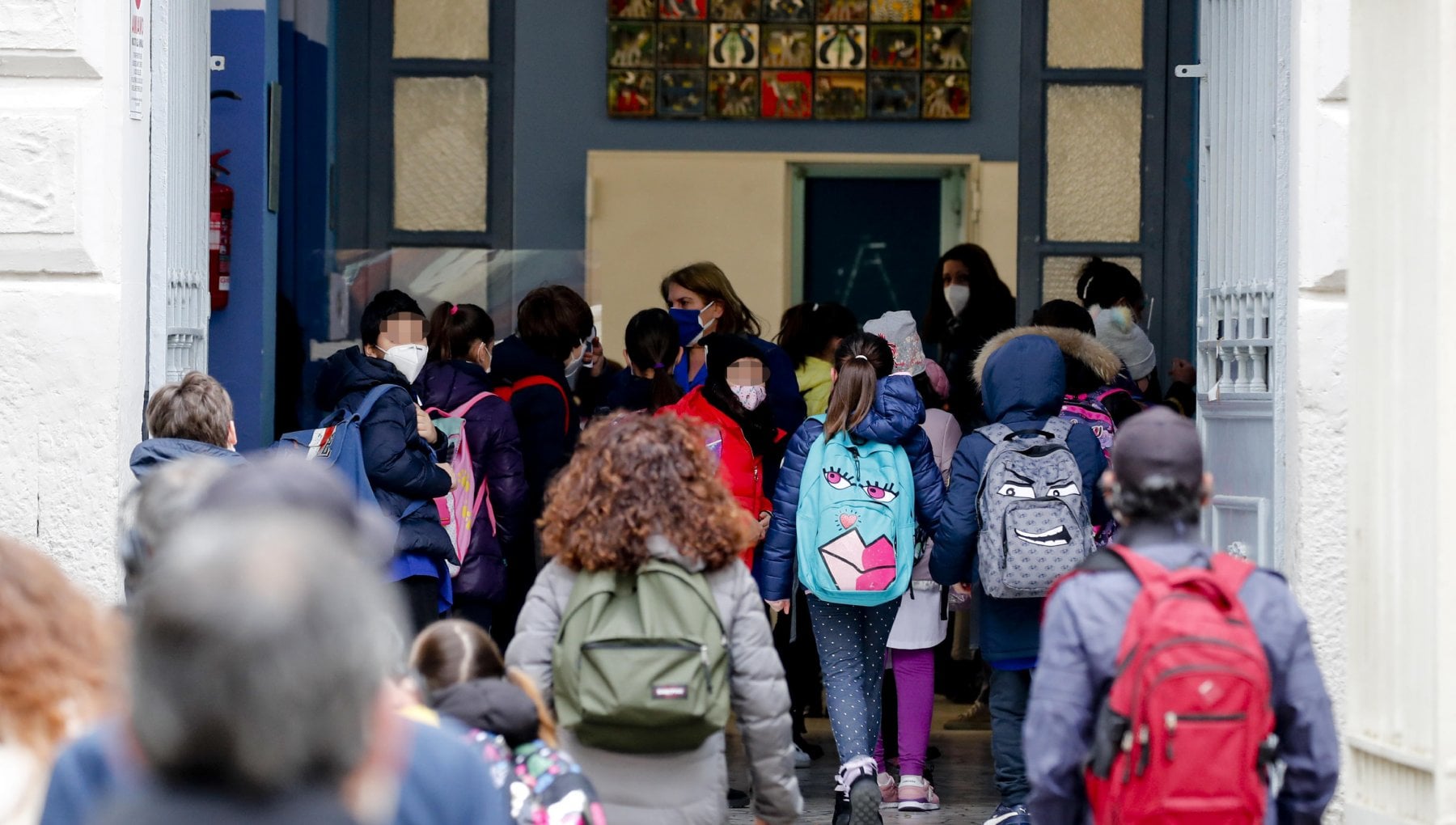 BOLOGNA 23 new schools will be built in Emilia-Romagna, thanks to a maximum funding of over 145 million euros from the national recovery and resistance plan.

The new school buildings, which will replace old structures, are often no longer sufficient, are part of the 216 projects included in the regional rankings approved by the Ministry of Education at the end of the joint national call, issued in December last year, to select the efforts that can be funded. , area by area.

Of the 23 structural modernization projects funded in Emilia-Romagna, out of the 46 that had been graduates, two were presented by the provinces of Ravenna and Parma for colleges, the other 21 by individual municipalities, from Rimini to Piacenza, for interventions involving primary schools .

“We are very pleased with the result of the national call – emphasizes the regional councilor for the school, Paola Salomoni – who rewards a great deal of work by our municipalities and provinces for safe and innovative schools for all female students. This has enabled us to We continue to work to enable our students to attend schools that are not only safe, but increasingly modern, inviting and sustainable, based on the work of the Emilia-Romagna region has performed with “Space for Education: Guidelines for Schools of the Emilia-Romagna region”.

Four new schools in Bologna and its province

The Pnrr call for school building rewards 4 Bolognese projects: More than 29 million euros will go to 4 new schools in the municipalities of Bologna, Castel Maggiore, Monterenzio and Sasso Marconi.

The funding line is Mission 2 – Green Revolution and Ecological Transformation – component 3, energy efficiency and building renovation, which has “Construction of new schools by replacing buildings” as investment goals. Thanks to these funds, part of the obsolete school building stock will be replaced with new, safer, modern, inclusive and sustainable structures. Each municipality could only submit one project.

The details of the procedures are as follows:

Bologna will receive € 3 million for the demolition and reconstruction of the Armandi Avogli primary school in the Porto Saragozza district. The building, which dates back to 1962, today consists of 4 separate small buildings. The new school will instead be housed in a single complex, on a maximum of two levels, in any case able to retain the current 150 places. This will avoid open paths / corridors and will allow better control of the structure thanks to a single electrical system, a single sanitary water system, a single “thermal” power plant, for which the use of sources will also be evaluated. such as photovoltaic systems. Particular emphasis will be placed on the care of the green. The intervention will occur within the current park.

Castel Maggiore will receive 14 million euros to demolish and rebuild the Donini Pelagalli middle school building, which dates back to 1977. The intervention will proceed in sections, which will first allow the construction of the new classrooms and the subsequent demolition of the old building, with subsequent steps that will always allow and in any case the full applicability of the didactic activities. The municipal council has already approved the technical-economic feasibility project of the demolition and reconstruction intervention, which will finally solve the problems of seismic adaptation and the building’s energy limits, and will give the young people a completely new teaching space, designed with i.a. contemporary criteria, which must also include an amphitheater and a biodynamic garden, as well as spaces such as a gymnasium, library, teachers’ room, informal and relaxing spaces.

Monterenzio will receive around 3.4 million euros to build the first site of the new school complex “Il Barone Rampante”, which in perspective will bring together the departments of the two primary schools and the high school, the administration offices and the gymnasium, as the old complexes no longer meet both educational needs and safety and energy efficiency criteria. The effort is divided into several function areas. The land to be financed is the one relating to the middle school, built in 1977. The land is located at a reasonable distance from SP7 and in a substantially protected location. The new school will also be connected via a footbridge to the swimming pool’s car park, located on the other side of the Idice River, to improve parking and access to the school facility.

Sasso Marconi it will receive approx. 8.7 million euros for the completion of the Galileo Galilei Middle School, dating back to 1961. The project, carried out by the municipal technical office, involves the construction of a new school and at the same time the reconstruction of an abandoned industrial area. The new structure will allow for the expansion and improvement of the existing spaces and will include 15 classrooms, where a total of 375 children can be accommodated, 13 special classes including 4 music rooms, a library and a dining room. And again, a multifunctional auditorium with independent access also to leisure activities. The total cost of the new school is estimated at 10.5 million euros.