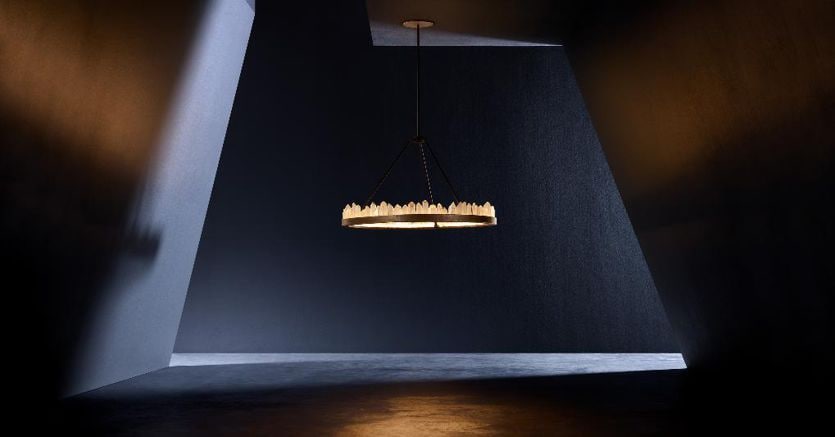 Exhibitions, auctions, prices rising. We recently told in this in-depth piece when aboriginal art be in the spotlight today. A discovery that is part of a general and renewed awareness of a creativity far from mainstream, daughter of artistic practices and philosophies of thought out of circulation until recently. Think of ceramics or textile art, for decades referred to the limits of the craft. 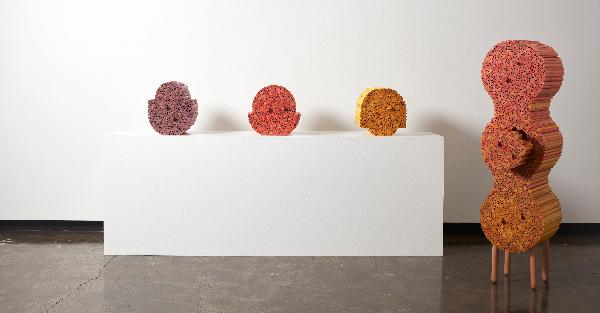 Something similar is also happening in the design world, with a renewed interest in native materials, techniques, designers, highly representative of a territory and a community. The first edition of the Melbourne Design Fair, in conjunction with the homonymous Design Week (March 17-27), is an excellent opportunity to discover and elaborate on what Australia has to say about collector’s design. Organized by the National Gallery of Victoria, in collaboration with the Melbourne Art Foundation, it is available live until March 20 at Warehouse 16 on Duke Street 28, in the Abbotsford district and online until April 3 through a dedicated section on Artsy . Exhibited and available for purchase are prototypes, stand-alone or limited editions from over 100 Australian and New Zealand designers, including new or well-known Aboriginal creations. 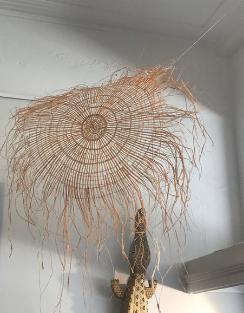 A work by Delissa Walker, her work has been collected by the National Gallery of Victoria and the Art Gallery of South Australia.

The fair is divided into two parts: Presentwith presentations from thirteen of the country’s leading galleries and design studios, e.g. choose, focusing on 35 creative, from the top of the industry to its rising stars. The latter is curated by Simone LeAmon, Head of the Department of Modern Design and Architecture at the National Gallery of Victoria. And if, as LeAmon claims, contemporary collector’s design “is a cultural production that reflects our time, offers alternative views, comments or insights that materialize into functional objects of everyday life”, his selection could not miss works by Cassie Leatham, the artist, designer, dancer, weaver and educator of the Taungurung / Wurundjeri people of Kulin Nation who share their culture through all these media. Or Delissa Walker from the Kuku Yalanjin people of northern Queensland, who create containers, vases and work to hang using the fibers of the black palm, endemic to the area where it lives. 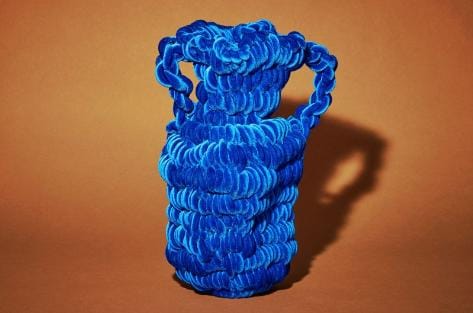 The velvet vases by New Zealander Caro Pattle, one of the designers exhibited by Craft Victoria.

Also in the section Present we want to stimulate a comparison with the more traditional design: Agency Gallery, an Aboriginal non-profit organization in Torres Strait, presents a carefully selected selection of works by the most famous Aboriginal artists, such as Pedro Wonaeamirri and Regina Pilawauk Wilson. The proposed pieces interact perfectly with Christopher Boots Studios, furniture and lamps that explore the relationship between architecture, symbolism and geometry found in nature. Or with the velvet vases, woven with a traditional technique, by New Zealander Caro Pattle, one of the designers exhibited by Craft Victoria. Design Tasmania shows furniture that combines recycled or unused wood from six original trees from the region. Sophie Gannon Gallery presents cabinets and small containers by Elliat Rich, one of Australia’s most famous designers based in Alice Springs, who draws her inspiration from the shapes and colors of the desert. 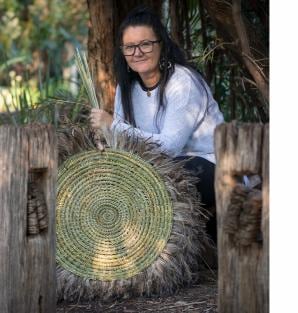 Through these objects you can get closer to the Australian material culture and you can touch on a process of convergence of ideas, materials and production techniques, always in dialogue with nature. In anticipation of the next edition of Salone del Mobile, which promises to be the most environmentally friendly ever.