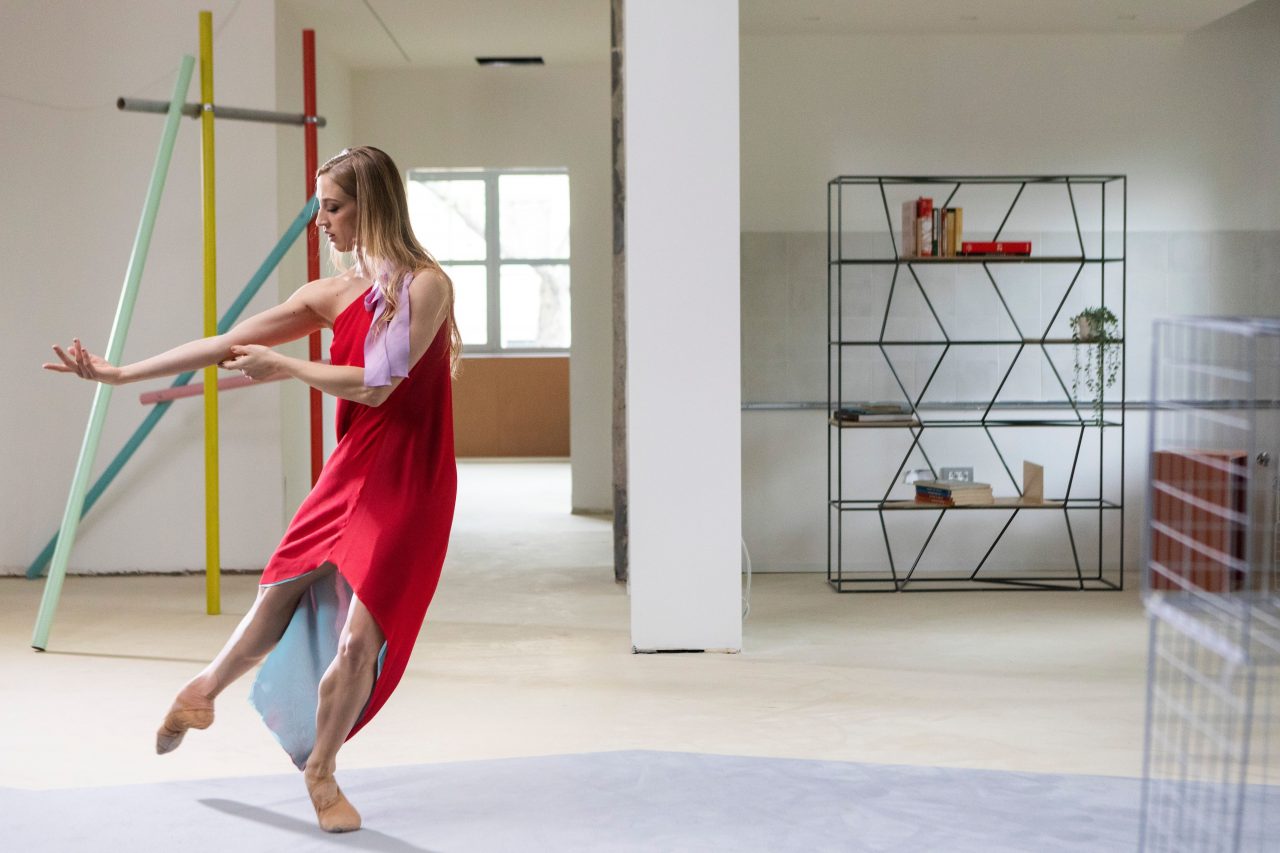 THE PLACE. PLACE FOR CULTURE

The show that tells about contemporary culture in all its forms

ALSO UPON REQUEST And IN STREAMING ON NOW

Also available in streaming for free for everyone

From Thursday, November 25, 2021, every second week on 20.40forwarded Sky art The place. Room for culturethe series created by TIWI and performed by Nicolas Ballario that tells modern culture in all its formsthrough services, guests, in-depth entertainment and events not to be missed.

After the success of the first season, where artists, musicians, directors, actors, dancers and workers in the fields of culture, entertainment and the arts they found one scene for their projects, this year room for The place expands and becomes so a magazine that tells about the art world’s proposals and its main characters at 360 °. In addition to welcoming and interviewing guests at his studio construction site, Nicolas introduces special services from exhibitions and museums throughout Italy.

Among the news is the animated column Crazy Times. The craziest years in art historywhich tells the most curious years of the twentieth century through the lens of art, culture and history and describes the flow of the world during the creation of the greatest masterpieces.

There twelfth paragraph from The placeforwarded May 5, talks about challenges, first and foremost David LaChapelle, a photographer who has always challenged the aesthetic canons of photography. Getting his art to help are real “miracles”; for this, al Mudechis exhibition entitled I believe in miracles. To tell is David LaChapelle together with the curator Denis Curti.

Guest in the studio is the prima ballerina in the Teatro alla Scala, Virna Toppiwho performs a dance to Chopin’s tones and during the interview with Nicolas tells about his journey as étoile and the daily challenge that this role entails.

After the story, he moves to Turin, at Sandretto Re Rebaudengo Foundationwhere the joint exhibition is set up Something in the airorganized in the project Towards and focused on reflecting on the environmental issue, the biggest challenge of these times. The two curators talk about the project, Irene Calderoni And Bernardo Follinitogether with the chairman of the fund, Patrizia Sandretto Re Rebaudengo.

It’s time for Crazy Times. The craziest years in art historythe animated column dedicated in this episode to 2010a recent year filled with innovations in technology, from the iPad to smartwatches to the birth of Instagram, but also of art that you will see.

The other guest in the studio is Maura Gancitanophilosopher, founder of the Tlon Project and author of several essays, including her new book published by Einaudi, Mirror of my wishes. His interview with Nicolas focuses on this, on reflections on beauty, philosophy and the performance community.

Before exiting, space a Ludovico care, the column with Ludovico Pratesi, who guides the viewer to understand the hidden meanings behind the most important masterpieces of art. This episode is dedicated to The demons of Avignon by Pablo Picasso.

Finally, the usual agreement with Nicolas’ advice on the most interesting events in the art world to visit in the coming weeks.