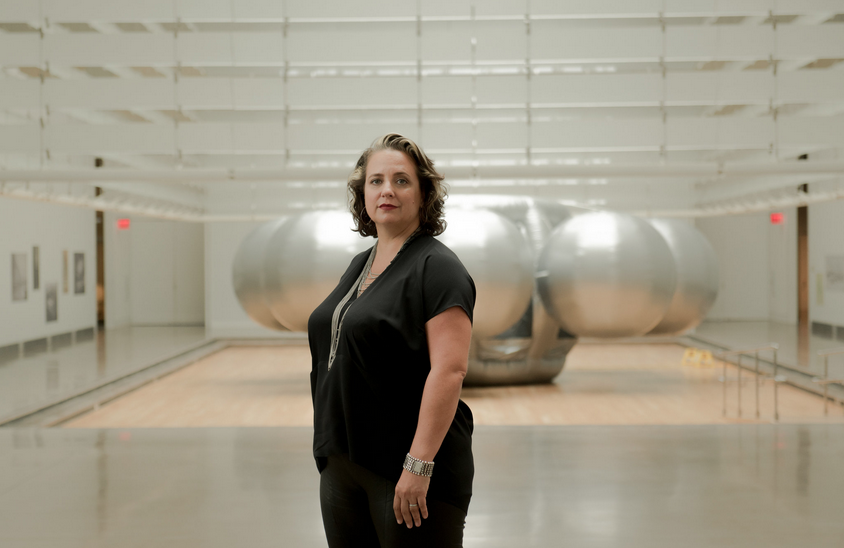 The strike of culture. Art and museums in the era of protestin the bookstore bound by Laura Raicovich

The strike of culture. Art and museums in the era of protest, is in Laura Raicovich’s bookstore on the identity of museums in the present, between political interference, ethical contradictions and cultural mission. Cultural institutions (museums, foundations, cultural centers, etc.) are increasingly at the crossroads of protest: protesters have mobilized against some sources of funding and against some appointments to boards (Warren Kanders, tear gas producer, for example, he was forced to resign from the board for the Whitney Museum), not forgetting demonstrations against specific exhibits or works of art.

Words to Laura Raicovich. Museum director and activist, Raicovich tells why museums are increasingly at the center of political discourse and how their function could be rethought. Former director of the Queens Museum in New York, Raicovich has during his tenure marked a number of unconventional initiatives in an attempt to make the cultural institution more connected and closer to the local community, but has not had life easy: his positions in support of immigrants and the worst posed classes, in open opposition to the Trump administration, were followed by controversy, protests and not getting criticism.

In the book The strike of culture. Art and museums in the era of protest (Nomos) Raicovich examines some of the most critical key points for museums taking stock of the situation in contemporary debates. It illustrates the emergence of art museums as colonial institutions, bulwarks for a “neutrality ideology” that actually upholds conservative and capitalist values, and suggests ways in which museums can reinvent themselves to better perform their public task.

The protests have affected institutions around the world, from the Abu Dhabi Guggenheim to the Akron Art Museum. Expectations for museums to actively engage in societal change have grown. Protests from the public, protests from the artists. Nan Goldin, for example, she founded a militant organization, PAIN (Prescription Addiction Intervention Now), after she detoxified from OxyContin (a painkiller opioid). The PAIN Group’s stated mission is to make the public aware of the links between drug production and the Sackler family, a name associated with art museums around the world: “We protest against the museums that allow the name Sackler to stain the rooms and spoil the rooms, and celebrate the family that has earned billions on the skin of hundreds of thousands of people‘Declared the artist. In 2019, the National Portrait Gallery in London rejects a $ 1.3 million donation from the Sackler Trust: Nan Goldin was in talks with the gallery to organize a retrospective on her work. Tate, Metropolitan and Guggenheim have followed this line. Still others began refusing funding from the Saudi government after the Kashoggi assassination. Without openly taking sides, museums and galleries have begun to lose their (alleged) neutrality. To waive the donations from this or that patron is to admit that money is not neutral.

Cultural sites, he claims Laura Raicovich, they do not have to be neutral. In the book, the former director of the Queens Museum clearly analyzes the dysfunctionality of the cultural universe to suggest a paradigm shift with regard to the nature of the museum itself as a historical predator institution. First-person experience and a rich gallery of examples at an international level together create the portrait of a changing landscape, still too slow, but something is moving. Raicovich accompanies the reader through the inconsistencies of the art world, between the contradictions in the mechanisms that govern it, in the basic myths and aspirations that often collide with practical, political and annoying logics. But it is not a portrait crushed by pessimism, rather a way of defining the boundaries of a base camp, from which one can start a cultural revolution, where one exploits the endless possibilities of cultural work. 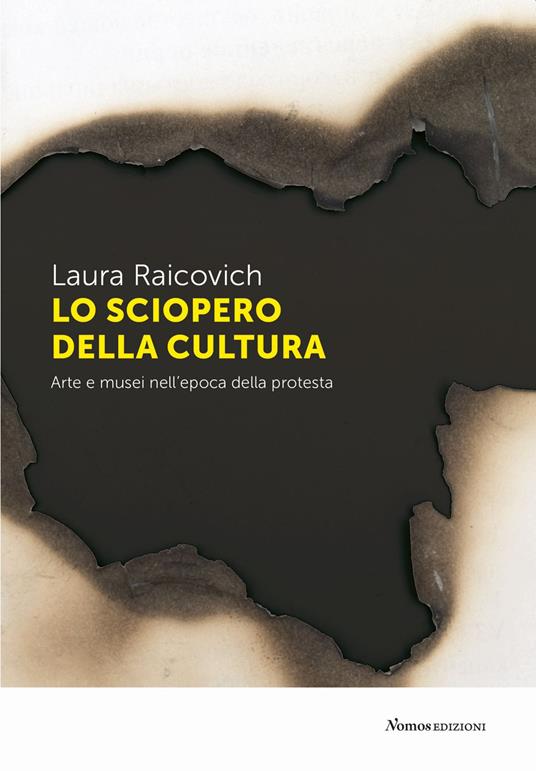