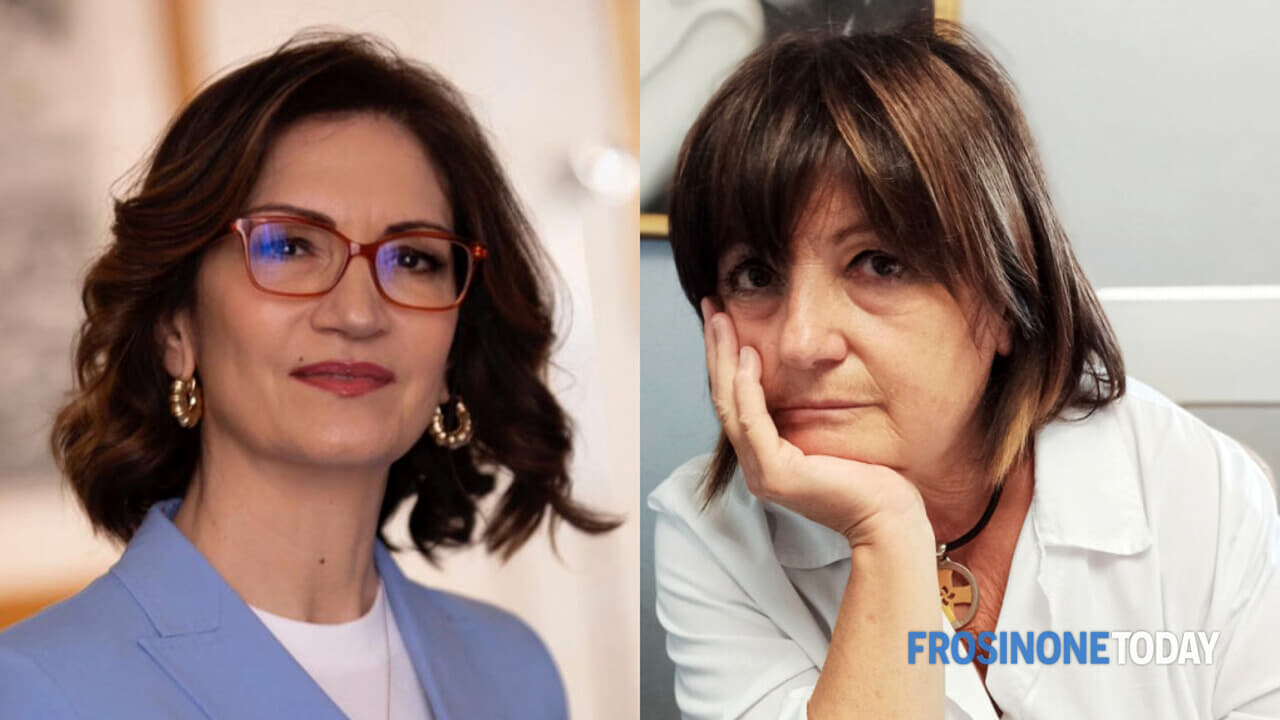 Teresa Petriccacandidate in the 2022 election of Frosinone on the Ottaviani list with Giovambattista Martino as mayor of Mastrangeli, criticizes the Minister of Regional Affairs Mariastella Gelmini on behalf of the Family physicians for the environment. The remarks on the occasion of the assembly of industrialists, against the “no-culture” in places of national interest, triggered the answer at a distance.

Words following the controversial request for suspension of Sin della Valle del Sacco, made by the President of the Lazio region Nicola Zingaretti after the explosion of the Catalent case.

On the sidelines of the same, the question and answer between the governor of the Democratic Party and Ciociara’s deputy secretary of the ecological transition Ilaria Fontana, opposed with the M5S the decision to leave only the river basins in Sin. There was no shortage of negative comments from the outgoing city council member Alessandra Sardellittihead of Action for Vicano Mayor.

Speaking of the ‘no-culture’ argument, which these days is imploding in the press after the tragic gypsy statement that the governor of Lazio does not take into account the SIN – begins the pulmonologist and the candidate for councilor. Petricca – The Minister of Regional Affairs Maria Stella Gelmini said in the assembly of industrialists that ‘we can not continue with the policy of no, that every opportunity turns into a witch hunt, the no culture does not advocate a constructive approach’.

“In addition to talking about argumentative convenience, the minister is able to reassure the families of the dead and sick in the Sacco Valley that the health condition in the area is not dangerous, who has never had an epidemiological plan and a cancer register to confirm or deny. ? – wonder and question – Gelmini, who appeals to the ‘courage of unpopularity’ to erase the problem of SIN and who even recommends local politics, citing Don Abbondio’s sentence in front of Cardinal Borromeo ‘Courage, one if he does not have it, does not if he can give it ‘”.

‘Minister, a little reflection without bad faith. Do not settle on the emotional wave of the moment. Courage is not what she erroneously invoked, but it is in patients who are often aware of being sentenced to death, courage in young couples who become aware of infertility, or courage in mothers who mourn their children in a area that is denounced by a policy that is unworthy and always done. deaf and blind from superficiality and unpreparedness “.

The excavation: “The bureaucracy? It’s popping up fast “

Learn at the moment that in the Saccodalen it does not require courage to remove the bureaucracy when it comes to waste (bio-incinerators, incinerators and landfills), as the bureaucracy in such cases is fast and favorable to vague projects and approximately, so much so that Frosinone’s biodigests have not been blocked for two years due to bureaucracy, but due to gross and inconsistent design flaws “.

“The project, which envisages 8 work units in the light of a high level of polluting impact in an area with a recognized and undeniable environmental pressure, has stopped despite all the conceivable bureaucratic accessibility it has had, in addition to all the procedural facilitations issued beyond any apparent limit, but it does not find the permits due to its own gaps, which may not be fillable ”.

“The Minister, instead of calling on the courage of a regional body that shows the greatest willingness to the waste industry, you must be angry at the havoc that is constantly happening in the Valle del Sacco area, where the worst synergies seem to be “The government likes the region. Gelmini like Zingaretti. What about people’s health ??? Outdated and outdated topic. No to diseases! We demand a culture of respect.”