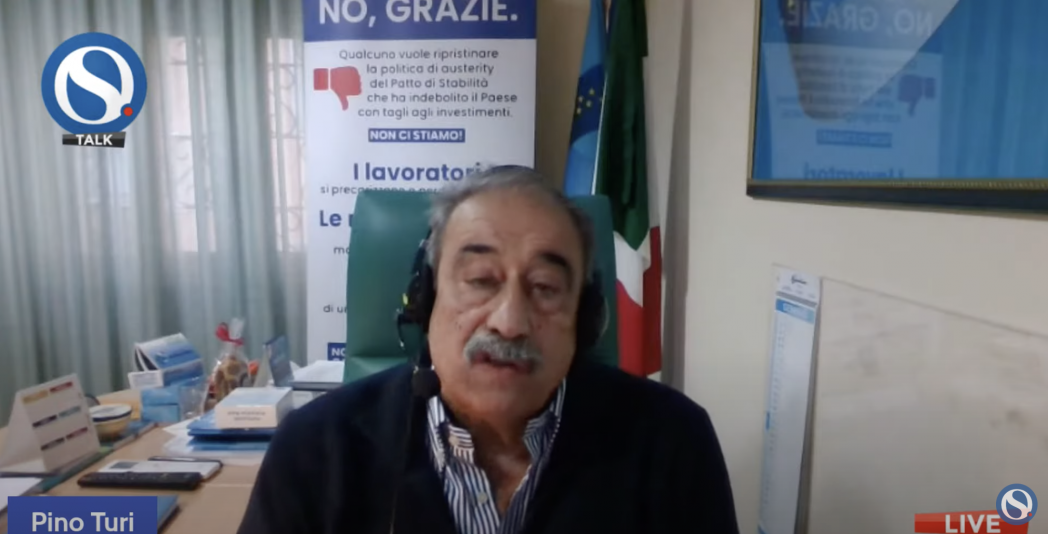 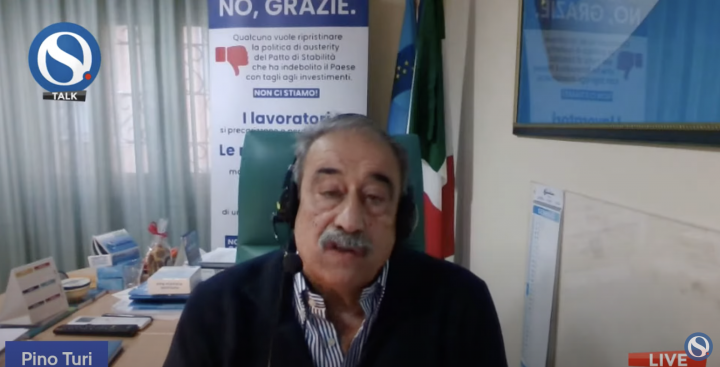 The renewal of the school contract is closely linked to the recruitment reform. In fact, there are various aspects related to education present in the new decree published in the Official Gazette, which refers to the next school contract, which expired three years ago and which could now, soon, begin negotiations on renewal.

The President of the Council of Ministers has in fact signed the hypothesis of a guideline for the contractual renewal of the education and research sector. There are many new aspects, but we do not know how welcome the professional forces. We talked about it with Pino Turi, Secretary General of Uil Scuola, who takes stock of the situation on Orizzonte Scuola.

Both in the renewal of the contract and in the decree on recruitment, there is a focus on teacher education. But is it really like that?

The principle of training was used as a Trojan horse to change the school. Training performed and decided by training professionals is one thing. But a higher education school that was supposed to educate people who work as educators, in these terms, seems to me to be an indoctrination. It takes us back to the period of the fascist period when someone controlled the school. We had introduced the school of democracy, and now with the Draghi government we are returning to that era without parliamentary debate. And of course without union listening. If the political forces still have fate at heart, then strike a blow. No one has ever said no to training, but that is unacceptable. We went from dedication to loyalty and are checked every three years by those we do not yet know. The school does not need bureaucracy.

So can the negotiations on renewal of the contract open soon?

The contract has not yet been opened because they are changing the school with a counter-reform. We had the suspicion, but they did not expect all this. We are talking about a political action sent to Aran without criteria, a mission impossible because without resources. While decrees, such as the one on recruitment, are written by some bureaucrats, contracts need to be shared. I do not want to sign a membership contract. I hope there is another model. From tomorrow we will take action, also to explain to people what is happening as the rules go over their heads.

The idea of ​​disruption is ours. We had suggested it first, but it has not really been implemented to date. But now he is carrying himself in triumph. But I repeat that we are talking about a wrong method, therefore a form problem, which, however, becomes substance. Wrong. The mission from school, let us remember, is to make children free.

So does it still seem useless to think about the increases in the new contract?

Even these numbers are declining and will not be for everyone. The contract has been on hold for three years, and therefore it is impossible at present to ask the unions for a share. Now we understand why there is no solution for the precarious, and the new decree on recruitment makes it clear: There is no money. At this point, I say we need to decide: Should the state invest in weapons or in schools?

Are you ready to consider the strike hypothesis, given the picture?

The strike is a tool. From tomorrow we will mobilize to inform people. These are all situations that are not shared so much with the unions, but precisely with the people. However, we must make one thing clear: the strike is of no use to the union. It is a tool to protest and get a result. So in the meantime, we will start a mobilization to let everyone know what is happening. Then we will see, even after hearing the other professional organizations.