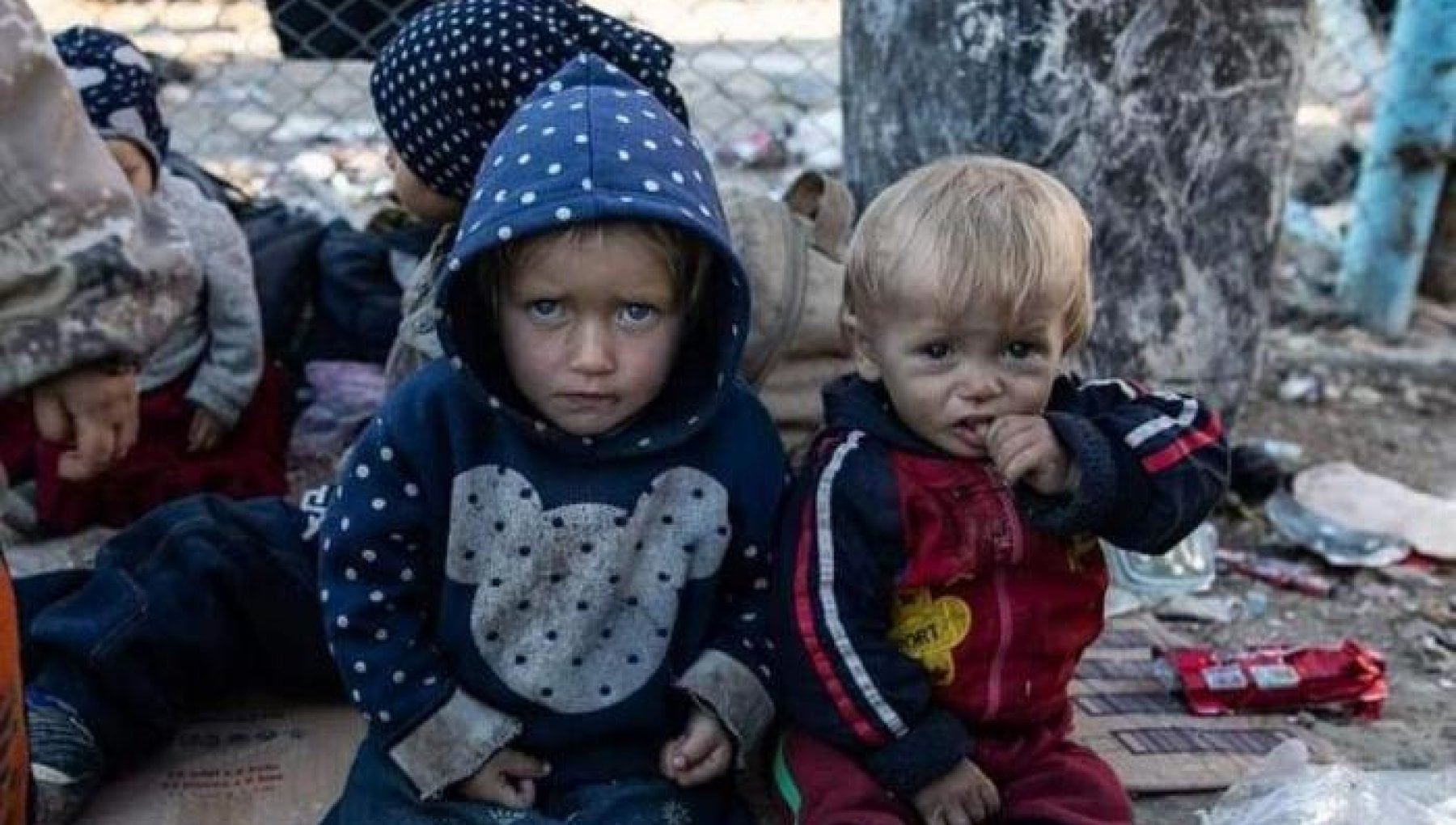 ROME – The children in the Al Hol camp in northeastern Syria are witnessing devastating violence every day, leading to nightmares, mental health problems and fears for their own lives. It appears from the report “Do you remember the gunmen who wanted to kill Mom?“(” Do you remember the armed men who wanted to kill mother?) By Save the kids, the international organization that has fought for over 100 years to save girls and boys in danger. The report comes just four weeks after a child was killed and five others were injured during security operations in Al Hol, one of two camps that since the collapse of the so-called Islamic State (IS) have opaque origins and similar opaque sources of funding – in 2019, they will host displaced people in the Syrian northeast.

Half of the guests in the camp are children. About 57,000 people call the Al Hol camp, 670 km northwest of Damascus and 220 km from Mosul, Iraq, “home”. Almost half of them are children. There have been at least 130 murders since March 2019. The main camp – where the vast majority of the violence takes place – houses Syrian and Iraqi citizens. The secondary camp, where there is great insecurity, houses women and children from 60 other countries. In 2021, more than two people were killed on average per week, and the vast majority (98%) of these attacks took place in the Al Hol camp, home to Syrian and Iraqi men, women and children. Figures that make Al Hol one of the most dangerous places in the world for a child.

Ziad, 12, saw his father and friend killed. According to the report, made by interviewing more than 20 Syrian and Iraqi families, some children saw their neighbors being killed in their tents. Others, however, witnessed shootings, stabbings and suffocation on the way to the market or at school. Hadia told a Save the kids that his son Ziad at 12 saw his best friend and his friend’s father killed. “When he came home, he refused to eat or drink. In his dreams, he always calls the name of our neighbor’s son and always asks me why his friend was killed and what he did to deserve it,” he said. “I could be killed. Like my friend.” During his sleep, he repeats ‘my friend was killed, my friend was killed.’ Nine months have passed since the accident, but he still has the same dream they were very close to.

A teacher’s story. “One day my students came to tell me that a woman and her brother had been killed. They had seen him on his way to school. They told me in detail how the man was shot, his sister strangled with shoelaces while their children screamed. and cried over the murder of their parents. I was afraid to hear what they witnessed. And it’s not an isolated incident, “said Naser *, a teacher interviewed by Save the kids. The report shows that children often and regularly have nightmares involving murder and violence. They struggle with insomnia, resort to aggressive behavior and are unable to concentrate in school. They also urinate in bed, vomit and lose their appetite. Many of them, even the very young, feel hopeless about the future.

Fadila has a five-year-old stepson, Nasr. Nasr’s father survived an assassination attempt. “Sometimes I notice that Nasr is worried. I ask him what’s wrong and he says he wants to die. If I tell him he should not say that and that in the future he when “he grows up, becomes a teacher or a doctor answers that he does not want to. He wants to die now,” said Fadila. Save the kids calls for swift action to support the safe, voluntary and dignified return of Syrian and Iraqi families from Al Hol, as well as the repatriation of children of foreign fighters and their mothers to their countries of origin. Meanwhile, donors need to increase support for services for children affected by violence, including psychosocial support to help them cope with what they are experiencing and the trauma they have suffered..

Stories of violence everywhere. Parents Save the Children spoke to reporters that one or all of their children have heard and repeated stories of violence as news spread quickly in the camp, even drawing killings or dead bodies. They also described the fear their children have for their and their parents’ safety. The fears instilled in these children – which cause them to be engrossed in thoughts and images of death and violence – have been enormously detrimental to their well-being.

The only solution is to get them out of there. “It is totally unacceptable that there are five-year-old children in Al Hol who tell their parents that they want to die. They can not continue to live in such painful and horrible conditions,” the director of Save the kids in Syria, Sonia Khush. “Insecurity in the camp – he added – must be dealt with effectively without adding further stress and fear to these children’s lives. They have an urgent need for greater psycho-social support to cope with the horrific experiences they have lived and continue to live. L Den “The only lasting solution to this situation is to support children and their families so that they can leave the camp safely and voluntarily. This is not a place where children can grow up.”

Save the kids in Syria. It has been in operation in Al Hol since 2016 and provides protection and support services, including child-friendly spaces. It offers recreational activities, such as sports, music, art and storytelling, combined with psychosocial support. The organization also provides educational services and specialized case management support to children with special needs. Finally, it organizes “positive parenting” sessions for parents and caregivers, focusing on the resources they can use to meet their children’s needs and to build constructive relationships between family members.