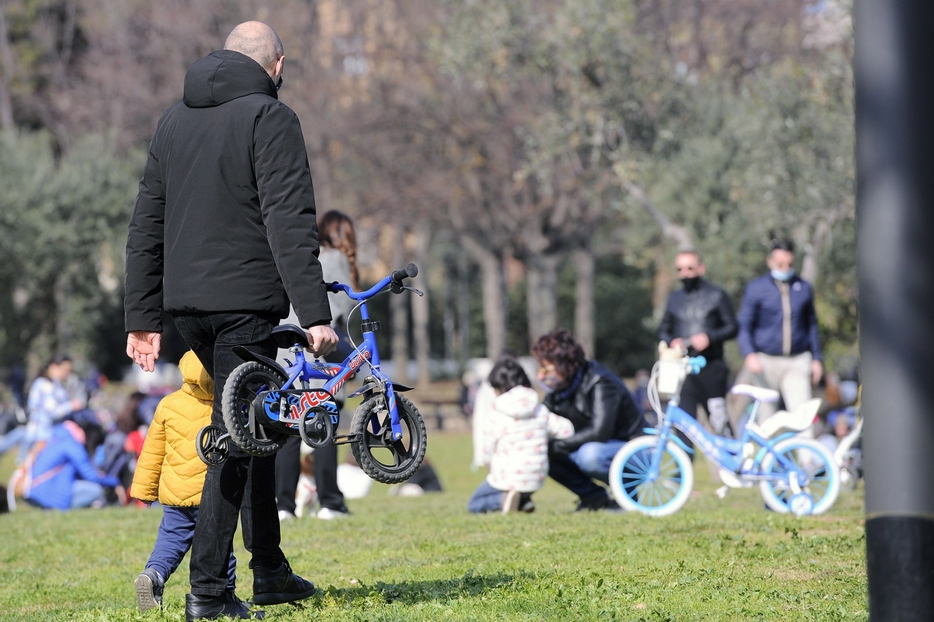 The urgent advancement of bills on assisted suicide, but above all the perception of a significant lack of interest in public opinion on the issue, they can only arouse confusion and even a certain disbelief in those who fully and firmly believe in the primary value of life. The culture of death now seems to have taken over without more scandal: Fewer and fewer children are born in Western society, abortion is perceived as a right, and a significant part of the media system seems more favorable to supporting death projects than fighting it. that projects are developed on accompaniment and care for those who are disabled, weak and suffering. The most striking thing, however, is that it is not so much the older people who support this new struggle that we could imagine frightened by the near end of their lives with the possible process of suffering; those who appear most in line in favor of the terrible freedom to die are, above all, the youngest people who may not yet have a true idea of ​​death.

Of course, where a struggle is dedicated to a certain freedom, younger people naturally feel attracted; but how can we not shake at the thought that young people are fighting for the right to death and not rather for the right to care and protection for the weakest? Why do they choose the freedom to die and not the freedom to live? Faced with the triumph of this culture of death, a verse from the Book of Wisdom appeared: “Death came into the world through the envy of the devil.” A mysterious phrase that invites you to reflect: maybe it really is jealousy the underground but crucial theme of our time, and that which is under attack by an unconscious but violent envy, is all that goes in the direction of life, of its free expansion, and of its joyful flourishing. Envy is a painful and secretive emotion that leads to attacking good things: Shakespeare quotes, “(envy) is a green-eyed monster who makes fun of the food it eats.” What is beautiful, what is good, what gives life can cause envious pain in those who for some reason are far from it; what is generative can cause a painful envy in those who feel excluded from this vital source.

The generation that wanted “fantasy in power”

he wanted change, but today he is struggling to make it happen

by whom it should take its place

And we make young people understand that suffering must be avoided

But why does our culture envy and attack life? When I reread the story of my generation based on direct experience, I can try to make some hypotheses. Our generation had big dreams and high expectations: the boys and girls of ’68 wanted to make room for their creativity, free themselves from the limitations of a thought that was perceived as too rigid and suffocating, and which did not make room for the new and imprisoned behavior in rules suffocate. The favorite and most well-known slogan in these years was “The Fantasy of Power”, which well expresses this dream of novelty. Many felt that the vital energy associated with sexuality had been unfairly exploited, that social roles were too rigid, that women did not have enough space to express themselves.

There was a desire to give a decisive shock to a world where the form might have ended up swallowing the substance. Every generation wants change, and the transition from one generation to another always involves traumatic aspects, because in order to grow up, children must somehow “kill” their parents on a symbolic level. The generation of ’68 performed this symbolic task in a particularly violent way, also in the wake of a thought movement heavily influenced by psychoanalysis with its requests to reevaluate the value of emotions and urges. They wanted to abolish life forms and habits that seemed to be hardened by time. The symbolic killing of fathers should be a crucial step in making their heritage their own; goes beyond the fathers, welcoming the good they left us, but fertilizing it and transforming it with new energies and new thoughts is what constitutes the transmission of the baton between the generations. Conservation and abandonment, transference and renewal are the two vital poles of this passage.

But the most important and precious legacy that any father can pass on to his son is that he opens the desire to become a father in his turn. The “gift of the father” is ultimately precisely the generative potential: the transmission of confidence in the future, the passion for planning, the desire to make the world richer with his own contribution. To convey this gift, every adult must be able to accept to fit into the passage of time, to make room for the new generation and to support it in its efforts to innovate.

When the time comes, fathers must accept being overtaken by their children: overwhelmed by their ideas and plans, which carry on new dreams. The father generation must have the generosity to gradually step aside for the benefit of their children. When I look at what happened, I think my generation took a different stance: it tried to stop time on its own, thus blocking the passage of the relay. The generation born of culture in ’68 refused to enter the chain of inheritance and did not have the courage to assume their (imperfect) paternity. In rebellion against the (real) frontiers of fathers, he preferred to keep the eternal status of children to himself, choosing to break out of the logic of the time course leading to death and pursue the almighty dream of eternal youth: the dream of remaining forever young and forever at the center of the scene, as the only, true and definitive architects of every possible novelty in life.

To do this, we have built and maintained with all our energy our own self-celebrating mythology, consisting of slogans, images, songs, characters; still today the grandchildren listen to our songs, pay homage to our imperishable myths, envy us our “revolution”, which seems to represent an unsurpassed turning point. We completely occupied the stage and refused to step aside; we have left no chance to subsequent generations except to construct an empty mythology (as the celebrated ones show us influence famous people) or destructive, as evidenced by the impressive frequency of self-harming gestures among young people and the proliferation of very popular TV series in which destructiveness is the main character. Our generation’s refusal to assume the generative adult status also meant that we decided on a sexuality and affection that is always teenage, open, not “limited” by reality. Marriage and the family as places of commitment and responsibility have come under a decisive attack.

We have invested in the illusion of a body that does not age, of a beauty that does not fade; we have built the story of a happiness based on stories that are always open, that do not bind us, that do not take on our responsibilities. But since reality does not change and time does not stop flowing, it was also necessary for the illusion to be possible to gradually change our images and our language.

To remain eternal protagonists, we have not been able to encourage our children enough to take on the world; instead, we pushed them little by little into a limbo consisting of small pleasures at hand: a kind of toy land that prolongs adolescence, a place that we want to protect against the experience of pain, but which prevents growth. Why encourage them to think, plan, think big? Why let them discover that they may not be afraid; who can, if only they want to, truly renew their lives with their dreams? Why pressure them to “kill the father”? After all, it’s better for them to just “play” with sex, drugs, technology and leave the generation of forever Young the last word on what really matters, and maintain the idea that theirs (ours) was the only true and only “revolution” still possible.

This perhaps unconscious cultural operation has also resulted in making us prisoners of our own project, because only those who agree to become adults can give life to truly generative projects. Avoiding going into time, not accepting to grow old and die, rejecting the need and beauty of passing the baton on to others, never means developing one’s own generativity fully. We have thus become a generation in many ways sterile, and unable to pass on the “father’s gift” to the (few) born children.

Adult-young (“adults” as they are called today) are approaching sunset without having fully enjoyed the wonderful experience of having multiplied life; often they seem to have gone directly from youth to old age without bearing fruit. When this is the case, it is not easy to confront this reality; if life fades out accompanied by an irreparable experience of sterility, it is not easy really to be on the side of those who can still be fertile.

The generation of children is therefore under the unconscious attack of envy from fathers and mothers, who due to this unconscious feeling of envy can not support and encourage real life projects and confident openness to the future of their children. Perhaps that is why our culture legitimizes and encourages death projects, which, however, always cover themselves with an apparent reasonableness: the younger ones make it clear that it is better not to suffer, not to risk and above all not to dare . to cross the line of icy conformity, of the politically correct, which we ourselves have established. The new generations should try to believe more in themselves, take courage and eventually rebel against us, adults too often sterile: There is still much to discover, to think about, to invent; not everything has been said and the world needs the new look of their eyes that is capable of seeing things that we do not see. The world must once again be overwhelmed by the wonderful progress of life that only the new generations can bring.